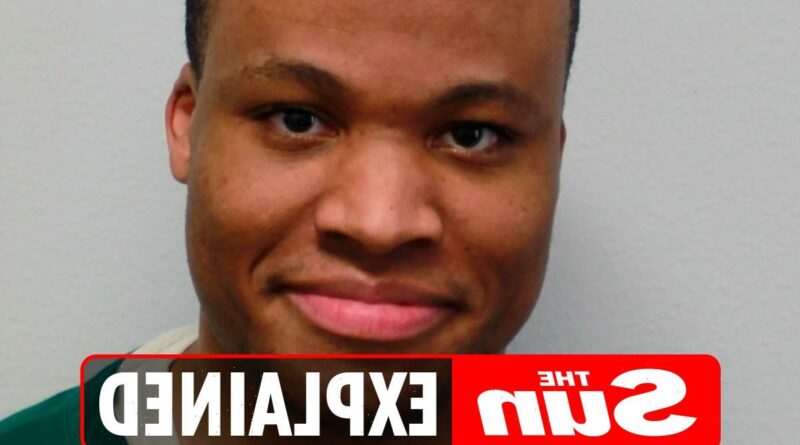 LEE Boyd Malvo was one of the snipers in the Beltway attacks in the Washington Metropolitan Area.

Malvo, alongside his mentor John Allen Muhammad, shot 13 people in the span of three weeks in October 2002. 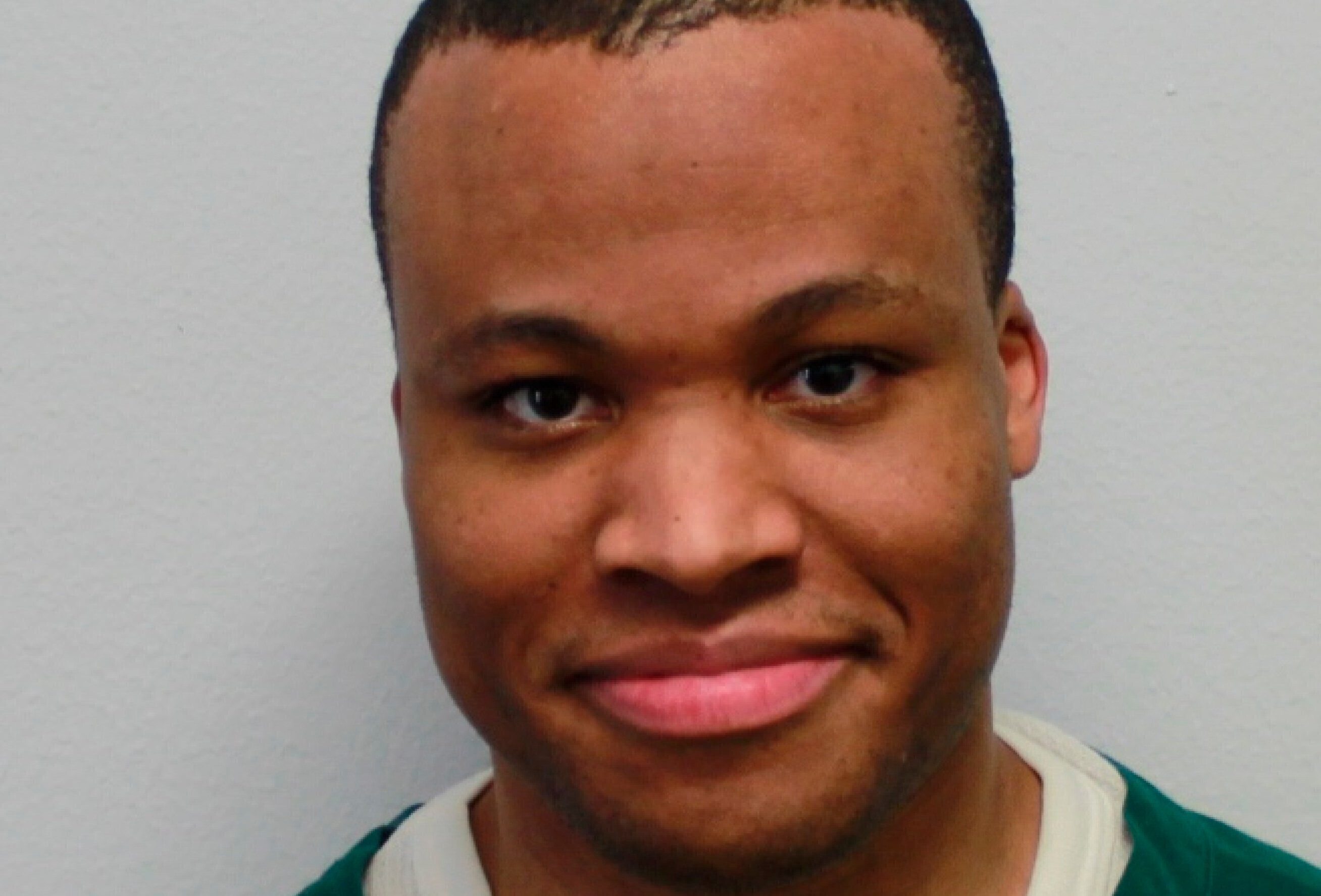 Who is Lee Malvo?

Lee Boyd Malvo is a convicted of mass murder, who took part in a three-week murder spree in Virginia, Maryland and Washington, D.C.

Along with John Allen Muhammad, he was arrested on October 24, 2002.

Also known as John Lee Malvo, he was born February 18, 1985, in Jamaica, to Leslie Malvo, a mason, and Una James, a seamstress.

His parents separated when he was five years old, and he was sent to live with his aunt Marie, before reuniting with his mother in Antigua.

When Malvo's mother moved to the US, she left her son in the care of Muhammad, who at that point became a father figure to the juvenile.

In 2001, Malvo entered the United States with Muhammad and reunited with his mother in Florida, before re-joining Muhammad in Bellingham, Washington.

According to a trial testimony, Muhammad began teaching Malvo how to use firearms and indoctrinating him politically.

According to Craig Cooley, one of Malvo's defence attorneys, Muhammad had convinced him that the $10million ransom sought from the US government to stop the sniper killings, would be used to establish a utopian society for 140 black homeless children on a Canadian compound.

Malvo was charged in Virginia for two capital crimes – the murder of FBI analyst Linda Franklin "in the commission of an act of terrorism", and the murder of multiple people in a three-year period.

He was also charged with the unlawful use of a firearm in the murder of Franklin.

In December 2003, Malvo was convicted on both charges and sentenced to a life in prison without the possibility of parole.

Malvo was also spared the possibility of a death sentence by a 2005 Supreme Court ruling, which found capital punishment for juvenile offenders to be unconstitutional.

How many people did Lee Malvo kill?

In February 2002, at the age of 16, Lee Malvo shot and killed a woman in Tacoma, Washington, at Muhammad’s direction.

This was the pair's first of at least six victims as they traveled toward the D.C. area, where Muhammad’s ex-wife lived with their children.

The victims of the Beltway shootings were all completely random and of different ages and sexes and were killed with single shots, fired from Muhammad and Malvo's car.

Here is a list of all known victims of Malvo and Muhammad:

How long is Lee Malvo in prison for?

He was ultimately convicted of two murders in Virginia and six murders in Maryland and given life sentences without parole in all eight cases.

Although Virginia changed its rules to consider parole for juvenile offenders after they have served 20 years, Malvo would still have to serve his Maryland sentences if he got paroled.

But in the time since he was convicted, Malvo has apparently found love — and was married in prison in 2020.