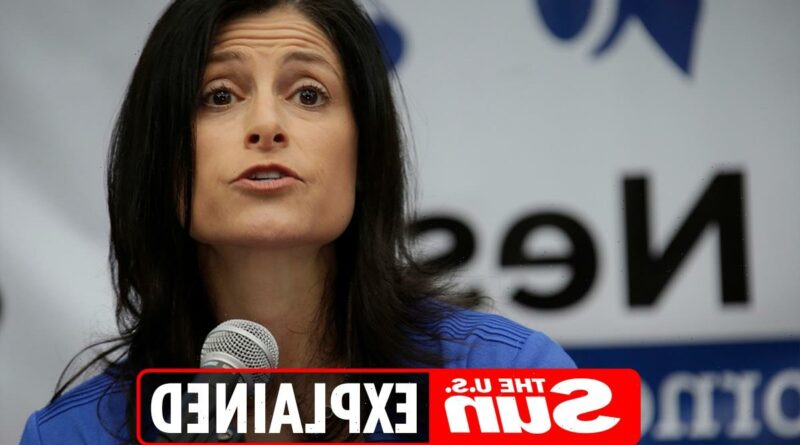 Nessel took up the post of attorney general in 2019 and is up for reelection in 2022. 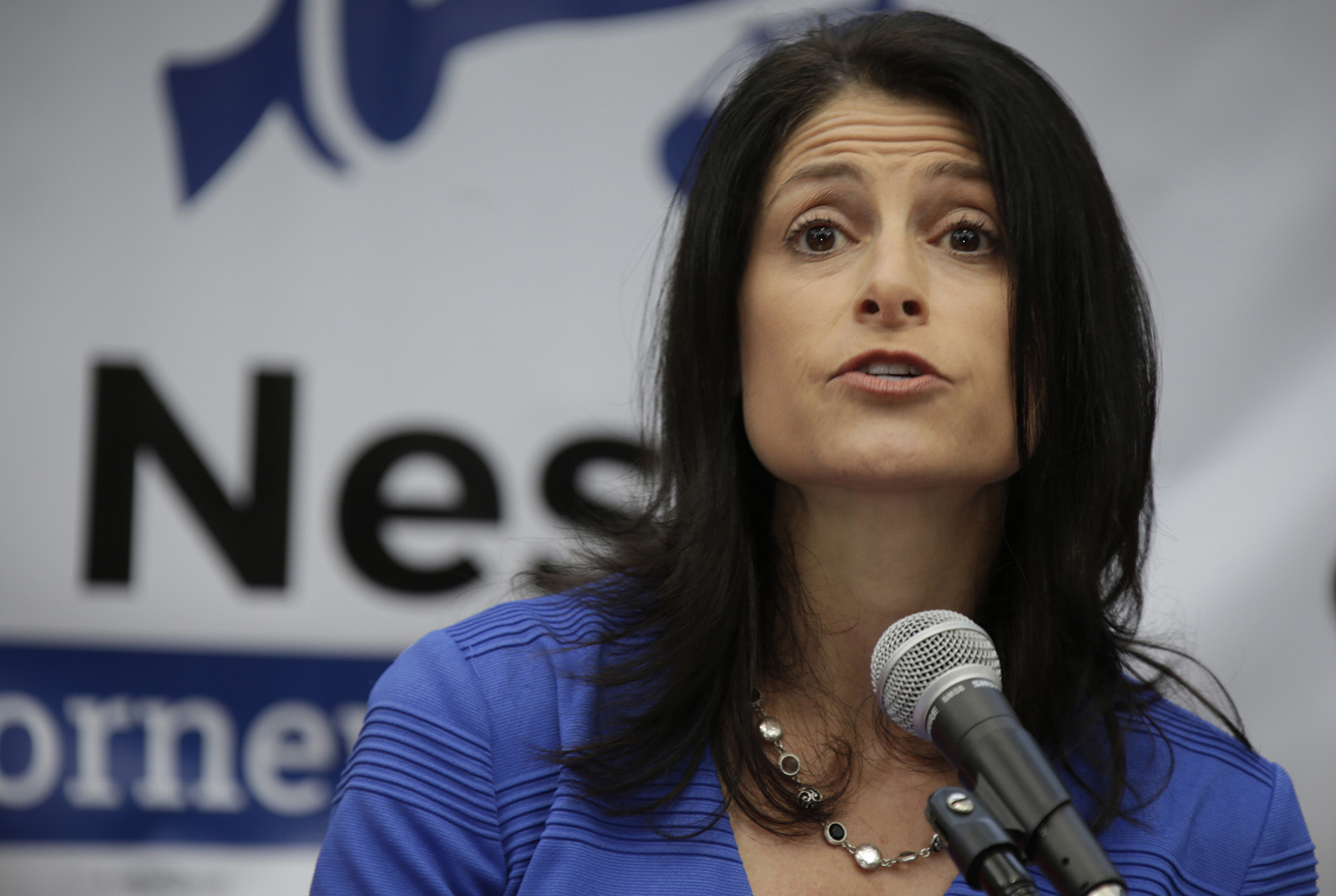 Who is Dana Nessel?

Dana Nessel, 52, graduated with a Bachelor’s degree from the University of Michigan and graduated from Wayne State University Law School with a Juris Doctor degree.

In 2019, Nessel became Michigan’s 54th attorney general after a career as a criminal prosecutor and a civil rights attorney.

She is a managing partner at Nessel & Kessel Defense Law and as an attorney general, Nessel dedicates her platform to fighting the prescription drug addiction crisis, decreasing the rise in crime, and combatting Michigan’s environmental crisis.

What happened at the Michigan State football game?

Nessel is a democratic attorney general, and on October 30, she drank a little too much while tailgating prior to the Michigan State versus the University of Michigan football game.

In a post on Facebook, she said she had two bloody mary’s on an empty stomach, and when she went into the game, she started feeling sick.

A photo was taken of Nessel with her head in her hands and a baseball cap over her eyes before she said her friends convinced her it was best to leave the game.

She was half carried out by her friends who put her in a wheelchair so she wouldn’t stumble and fall.

In her post on Facebook, Nessel referred to the incident as tailgate-gate and after explaining the events that transpired, she said, “I am human. Sometimes I screw up. This was definitely one of those times.

“My apologies to the entire state of Michigan for this mishap, but especially that Michigan fan sitting behind me. Some things you can’t un-see.

“From now on, I pledge never to drink on an empty stomach, and definitely never to have another Bloody Mary. Cause it’s gonna take a while to get that taste out of my mouth.

“Sorry to all the people who have supported me for letting you down. I will try to do better.”

How are people responding to her intoxication?

Several people commented on Nessel’s actions at the game, including the executive director of the Michigan Freedom Fund, Tori Sachs.

Sachs said, “The issue isn't that she got embarrassingly drunk at our state’s most-watched public event, it's that she is completely erratic, irrational, and lacks judgment.”

However, despite Sachs comments and others on social media who said a political figure should not present themselves this way, Nessel did receive support and understanding in response to her Facebook post.

Another person said, “Honestly Dana, you have nothing to apologize for. You did the right thing by removing yourself from the situation and sought help in order to do so.

“As a society, that’s what we want and strongly encourage people to do in those circumstances. We’ve all been there when our drinks turn on us.”