Home » World News » Who is Regina Turner and why is Dr. Han Jo Kim divorcing her? 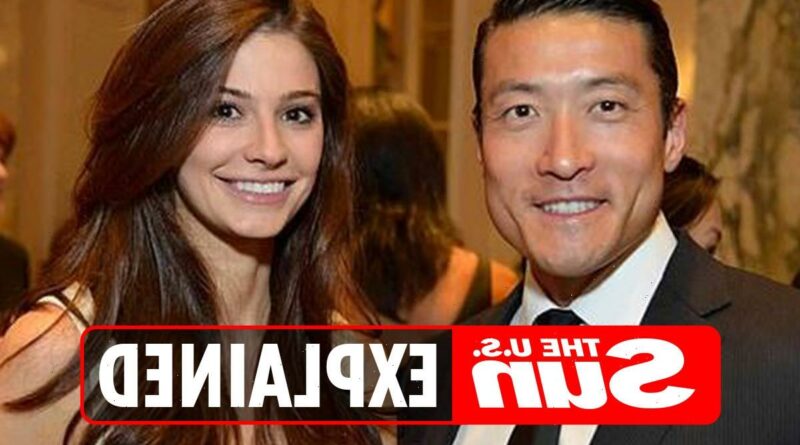 A TOP New York spinal surgeon has settled a divorce claim with his wife amid accusations of her engagement in secretive sex work. 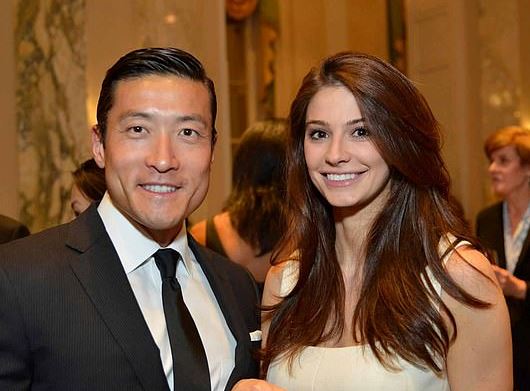 Who is Regina Turner?

Regina Turner is a beauty queen and a former Miss USA contender.

Winning Miss Connecticut in 2011, she has also trained as a dental major at Tunxis Community College in Farmington.

During her career, the 32-year-old year old has openly spoken about being a dentist and helping impoverished countries.

The caption on a video showing her crowning as Miss Connecticut reads, “Regina Turner is the 5’7″ brown-eyed, daughter of Joyce and Jeff Turner.

“Her career ambition is to become a dentist. She wants to be able to educate young children as well as travel to third world countries to help those in need.

“Her hobbies include; working out, keeping up with the latest fashion magazines and reading.

“Regina describes herself as sweet, ambitious and caring.”

According to Daily News, the doctor and the beauty queen lived a lavish lifestyle.

In 2018, it was reported that he was already earning more than $3 million as a surgeon and they lived in a New York apartment worth $6.5 million and also had a multi-million-dollar Long Island home. 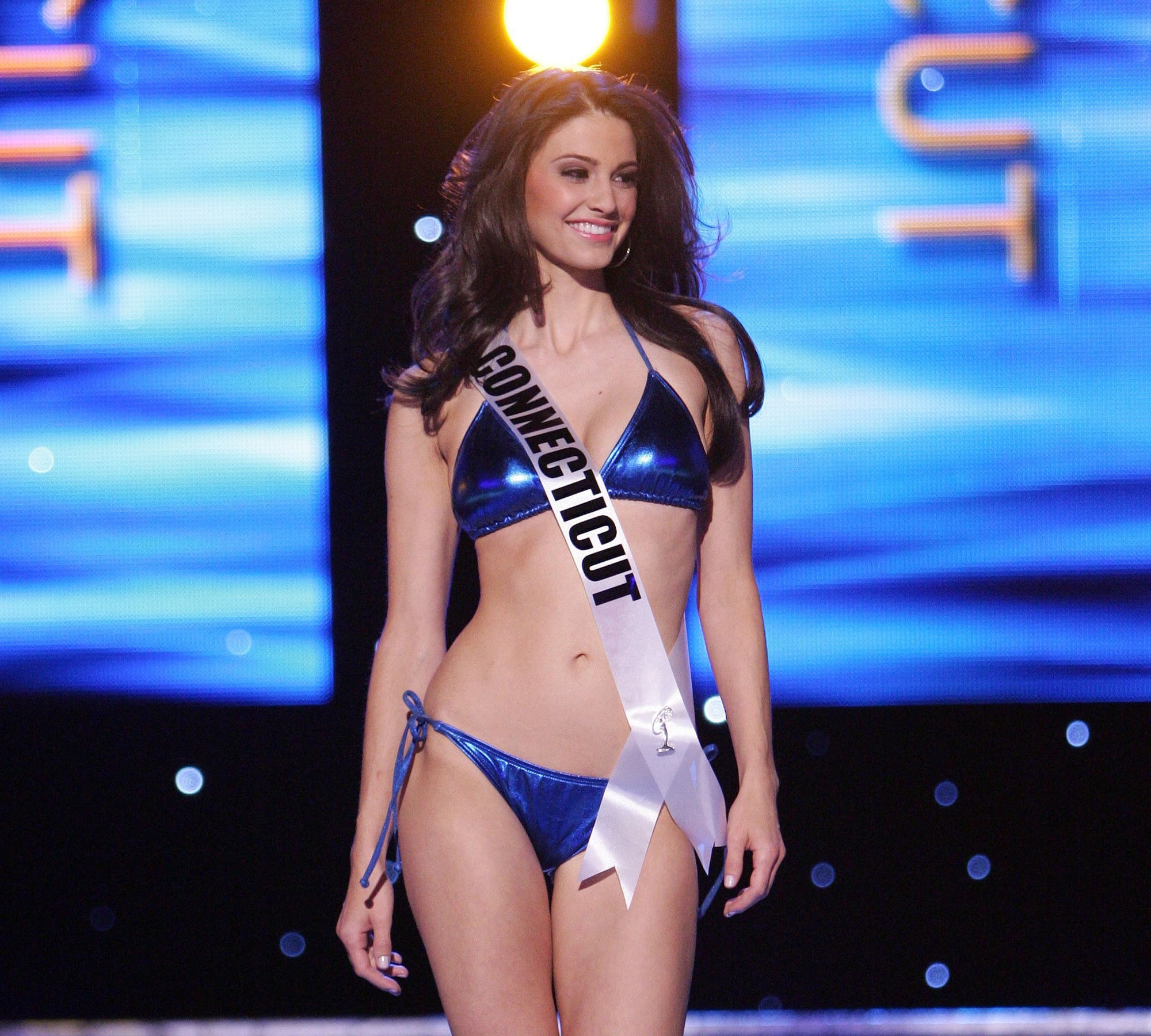 Dr. Han Jo Kim sought an annulment of his marriage to Regina on the grounds that he was a victim of fraud.

The Manhattan spinal surgeon claimed in court papers that he had been completely misled after he discovered that she had been engaged in secretive sex work.

Kim claimed in the documents for years he didn't know that Turner was working as a high-priced call girl.

The divorce papers, which were filed in Manhattan Supreme Court in July, reportedly allege that Turner earned nearly $700,000 in cash from her clients.

They go on to claim that Turner had clients including a New Jersey-based real estate executive and an award-winning lighting designer, New York Daily News reported.

Dr. Kim only first became aware of his wife's double life in December 2020 when he came across an explicit iMessage intended for Turner, which detailed a sexual encounter between her and another man, the court papers reportedly state.

'Not to belabor the obvious but … defendant clearly committed material fraud upon Dr. Kim by concealing her sale of sexual services in exchange for money prior to the marriage,' Dr. Kim reportedly states in the court documents.

'As is further obvious, plaintiff would never have married defendant absent her lies and concealment.'

He also alleged that Turner misled him about other details of her past, including that she had studied science at the University of Connecticut for three years before leaving to compete in the Miss USA pageant.

Eventually, Dr Kim settled his divorce from Turner before a public court hearing which was scheduled for June 26.