Home » World News » Who is Samantha Geimer and what has she said about Roman Polanski? – The Sun

Ms Geimer’s allegations, which Polanski originally denied, ultimately led to the disgraced filmmaker’s meteoric fall from grace, going from one of Hollywood’s most acclaimed producers to a convicted fugitive who is still on the run from US authorities. 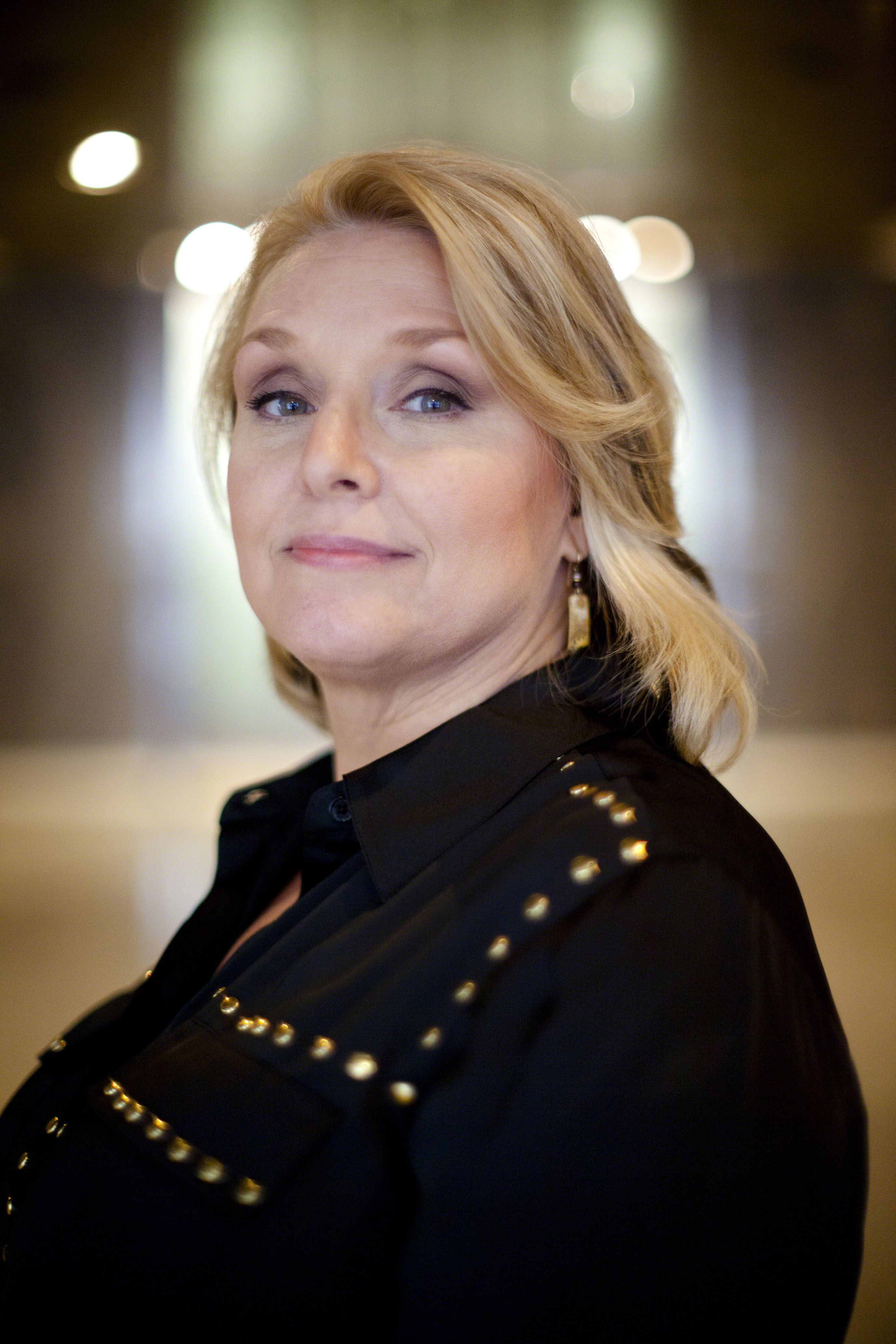 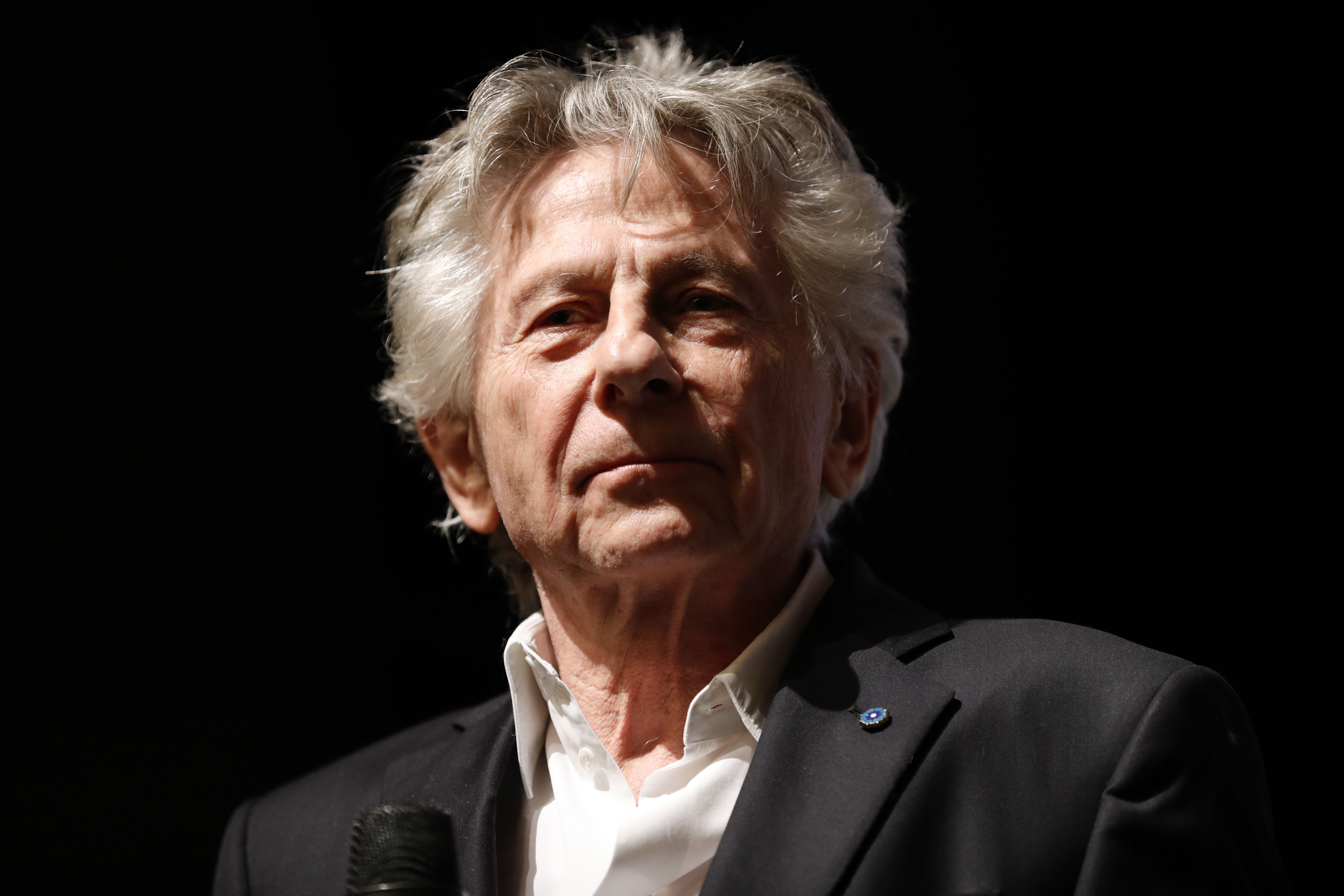 Who is Samantha Geimer?

Samantha Geimer was one of the first women to publicly contend with sexual assault in Hollywood, long before the #MeToo era.

In 1977, Ms Geimer was an aspiring actress, selected to be model in Roman Polanski’s magazine photoshoot.

Her mother, also an actress, had met Polanski at a party and the two went on to organise the shoot.

On March 11, following the second day of the photography session, Ms Geimer accused Polanski of rape, leading to his arrest.

In 1988, she filed a civil suit against Polanski, alleging sexual assault, intentional infliction of emotional distress and seduction.

It was settled out of court in 1993 for a six-figure sum.

Ms Geimer, who went on to work as a secretary in Hawaii, said it took years to collect on but when she finally got the money, it helped with the raising of her three children.

In 2013 Ms Geimer, at the age of 50, decided to tell her story herself in a memoir titled ‘The Girl: A Life in the Shadow of Roman Polanski.’

She now says she has forgiven the disgraced filmmaker for his abuse. 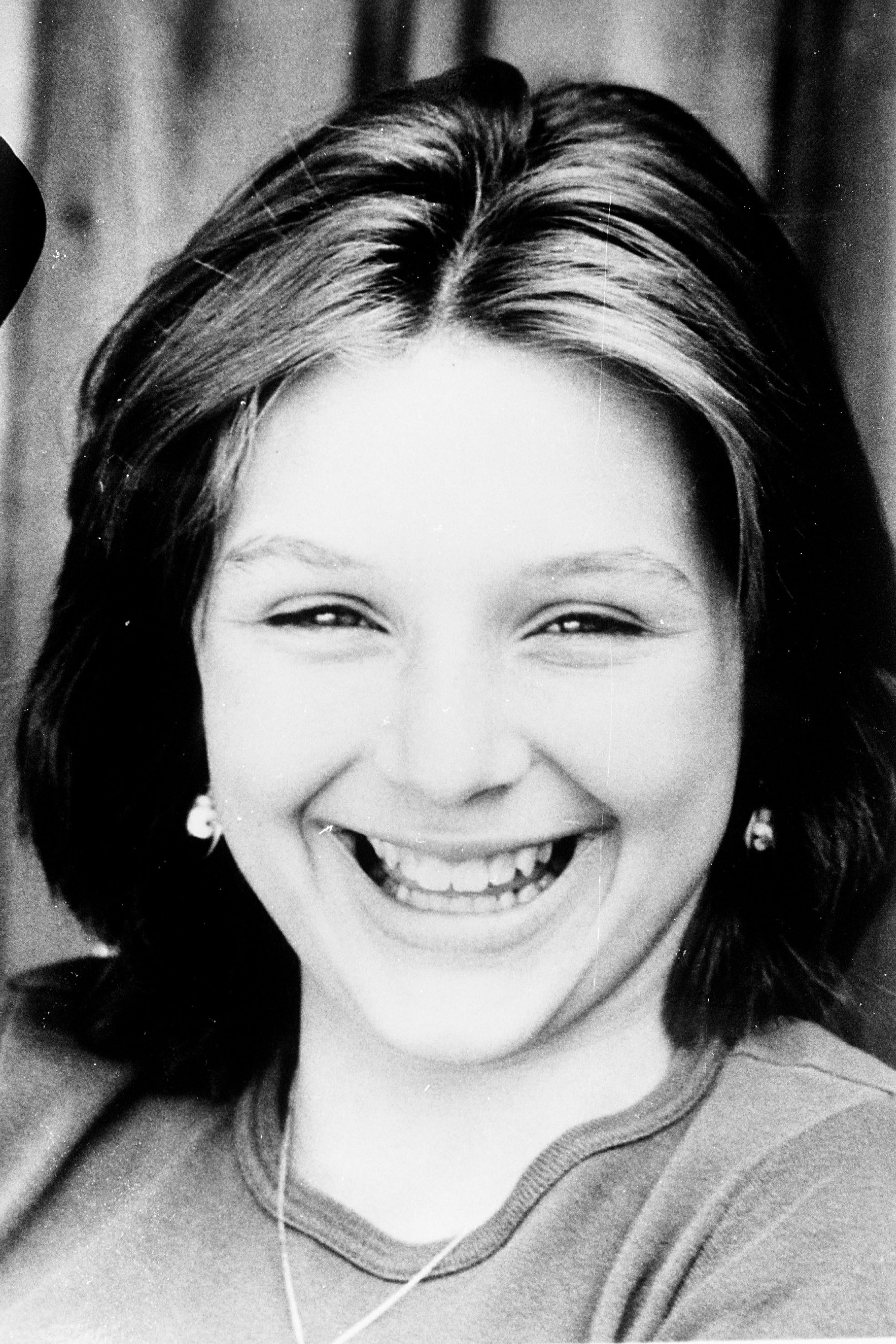 What has she accused Roman Polanski of?

Samantha Geimer testified that on March 11, 1997, when she was 13-years-old, Roman Polanski photographed her drinking champagne, gave her part of a Quaalude, and urged to go into the Jacuzzi naked during a magazine photoshoot.

Ms Geimer, disoriented and confused from champagne and pills, says she then faked an asthma attack to get out of the hot tub.

She alleged then-43-year-old Polanski followed her into the house and subsequently raped her.

Later that night, Ms Geimer told her boyfriend what had happened.

Her mother overheard and called the police, and the next night Polanski was arrested.

How did Roman Polanski plead to the rape allegations?

In 1977, Roman Polanski was at the height of his career – an internationally celebrated artist, famous for exploring themes of isolation, desire, and absurdity through a variety of film genres.

His second, heavily pregnant wife, Sharon Tate – who was brutally murdered in the couple’s home, along with four other people, by members of the Charles Manson ‘family’.

When news broke of his arrest, it quick became one of Hollywood’s most highly publicised sexual abuse cases.

Polanski was indicted on five criminal counts for having sexual relations with a minor, Samantha Gailey.

He was charged with rape by use of drugs, perversion, sodomy, lewd and lascivious act upon a child under 14 and furnishing a controlled substance to a minor.

Polanski originally pleaded not guilty to all charges but later accepted a plea bargain.

This included the dismissal of the five initial charges in exchange for a guilty plea on one lesser charge of unlawful sexual intercourse.

He was ordered to report to a state prison for a 90-day psychiatric evaluation and was released after 42 days.

Ahead of his sentencing it was reported he learnt the judge was considering sending him to prison and ordered him deported.

Polanski fled to France, where he still lives, and remained active in both the theatre and motion pictures.

He has since avoided travelling to countries that could see him extradited to America. 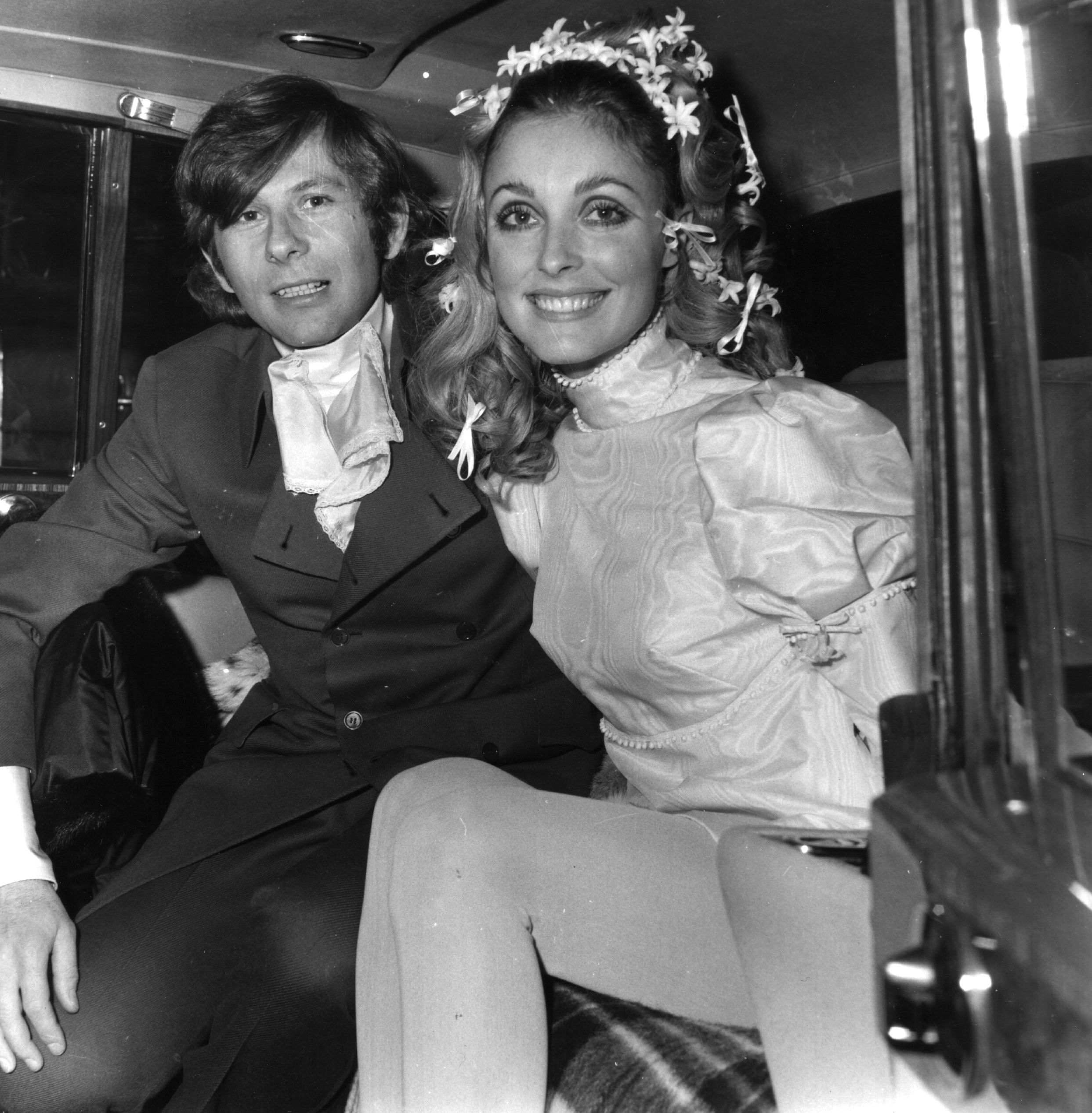