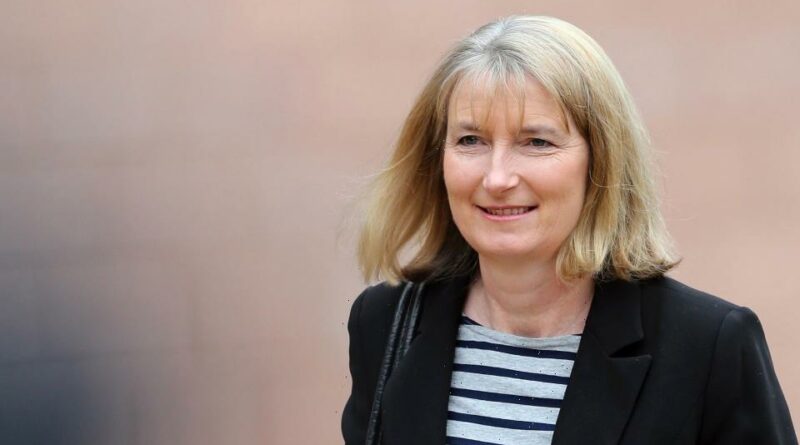 BREXIT rebel Sarah Wollaston is one of three Conservative MPs who quit to join a breakaway Labour group.

Here's what you need to know about the former GP and her reasons for jumping ship. 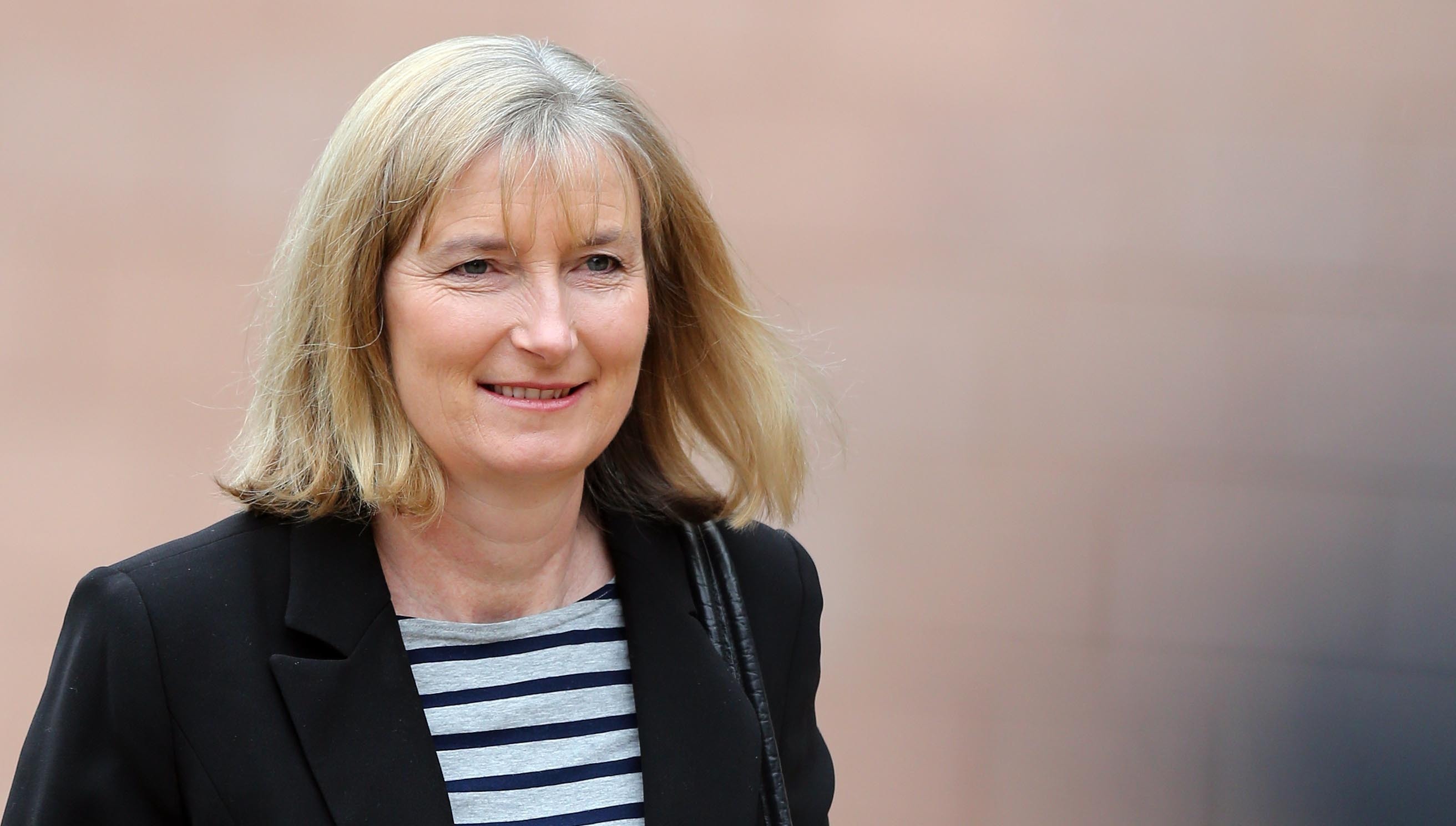 Who is Sarah Wollaston?

She was elected as a Conservative but quit over Brexit in February 2019.

Sarah was born in Woking, Surrey, the daughter of a Royal Navy bomb disposal diver who later switched to the Royal Air Force.

The family moved often including to postings in Malta and Hong Kong.

She studied medicine at London's Guy's hospital, qualifying in 1986, and worked as a junior paediatrician before training as a GP.

She joined the Conservatives in 2006, spurred by the threatened closure of a local hospital in Devon.

Three years later she became the first candidate for a major party to be selected by postal open primary, with votes from the general public rather than only party members.

Dr Wollaston is still on the medical register but has not practised since being elected to Parliament in May 2010.

She has made the NHS a focus of her interest in Parliament and was elected chair of the health select committee in 2014.

Since 2017 she has also been chair of the powerful liaison committee, made up of the chairs of the 32 select committees. 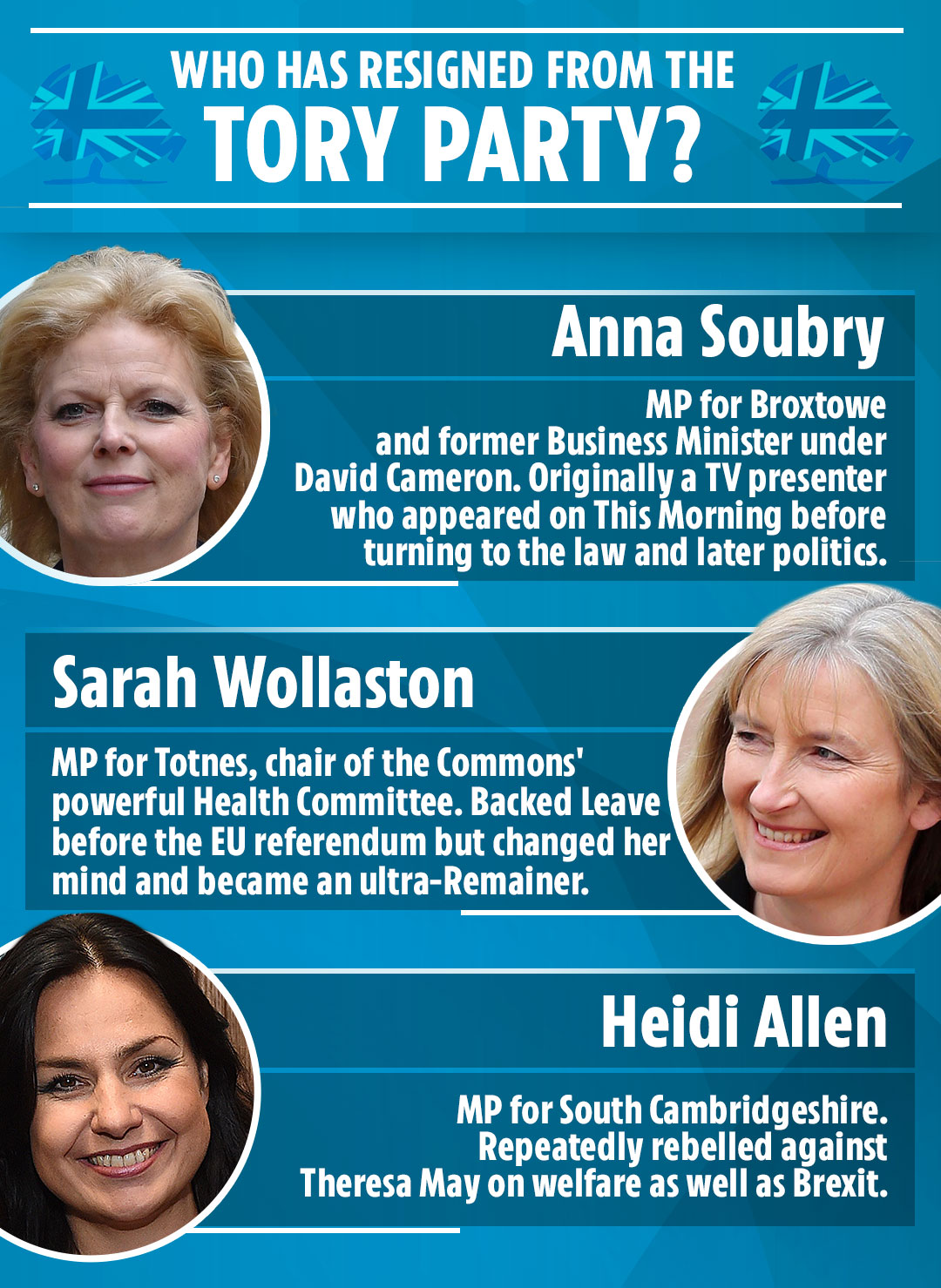 Why did Sarah Wollaston quit the Tory party?

She is fiercely against Brexit and has campaigned for a second referendum, joining up with Remainers in other parties such as Chuka Umunna.

Dr Wollaston has also warned of the danger of "Blukip", hardline former Ukip members who are joining the Conservative party.

On February 20, she was one of three pro-EU Tories who decided to resign from the party over the PM's Brexit policy.

The other Tory rebels are:

They resigned in a joint letter to Theresa May and blamed a "shift to the right".

They said the party was "in the grip" of the DUP and Brexiteer Tories in the European Research Group.

And they claimed Brexit had "redefined the Conservative Party – undoing all the efforts to modernise it".

They have joined the breakaway Independent Group of former Labour MPs including Mr Umunna.

Ms Soubry, Ms Allen and Dr Wollaston said they could still support the government while sitting alongside the Independent Group in Parliament.

They wrote: “We intend to sit as independents alongside the Independent Group of MPs in the centre ground of British politics.

"There will be times when we will support the Government, for example, on measures to strengthen our economy, security and improve our public services.

"But we now feel honour bound to put our constituents’ and country’s interests first.

“We will continue to work constructively, locally and nationally, on behalf of our constituents.”

Theresa May said she was "saddened" by the decision.

The shock announcement came after rumours in Westminster that six Conservatives were ready to jump ship.