Home » World News » Who is Sir Mark Sedwill and why has he resigned?

THE UK's top civil servant, Sir Mark Sedwill, has revealed plans to step down from his role in September.

In a letter to the Prime Minister Sir Mark said that it was the right time to go, but who is he and why has he resigned? 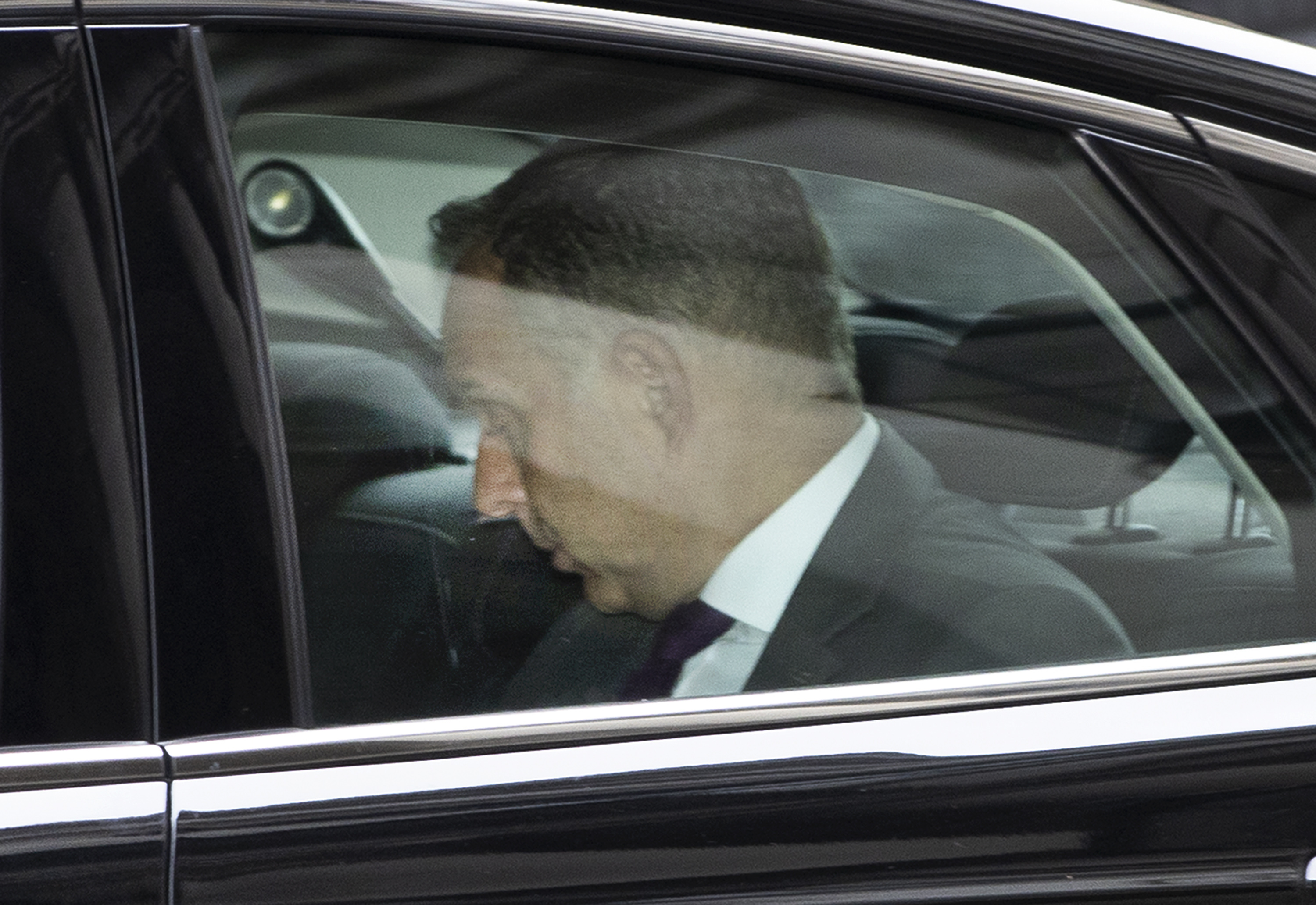 Who is Sir Mark Sedwill?

Sir Mark Sedwill was appointed Cabinet Secretary in 2018, he is also the head of Civil Service and National Security Adviser.

The Oxford-educated has been named the most senior and most powerful civil servant.

In a letter to Boris Johnson he said that he believed it was the right time to leave as the UK moved into the next phase of the government's coronavirus recovery plan.

But there was alleged tensions between Sir Mark and Dominic Cummings, the Prime Minister's most influential aide and Michael Gove, the cabinet minister. 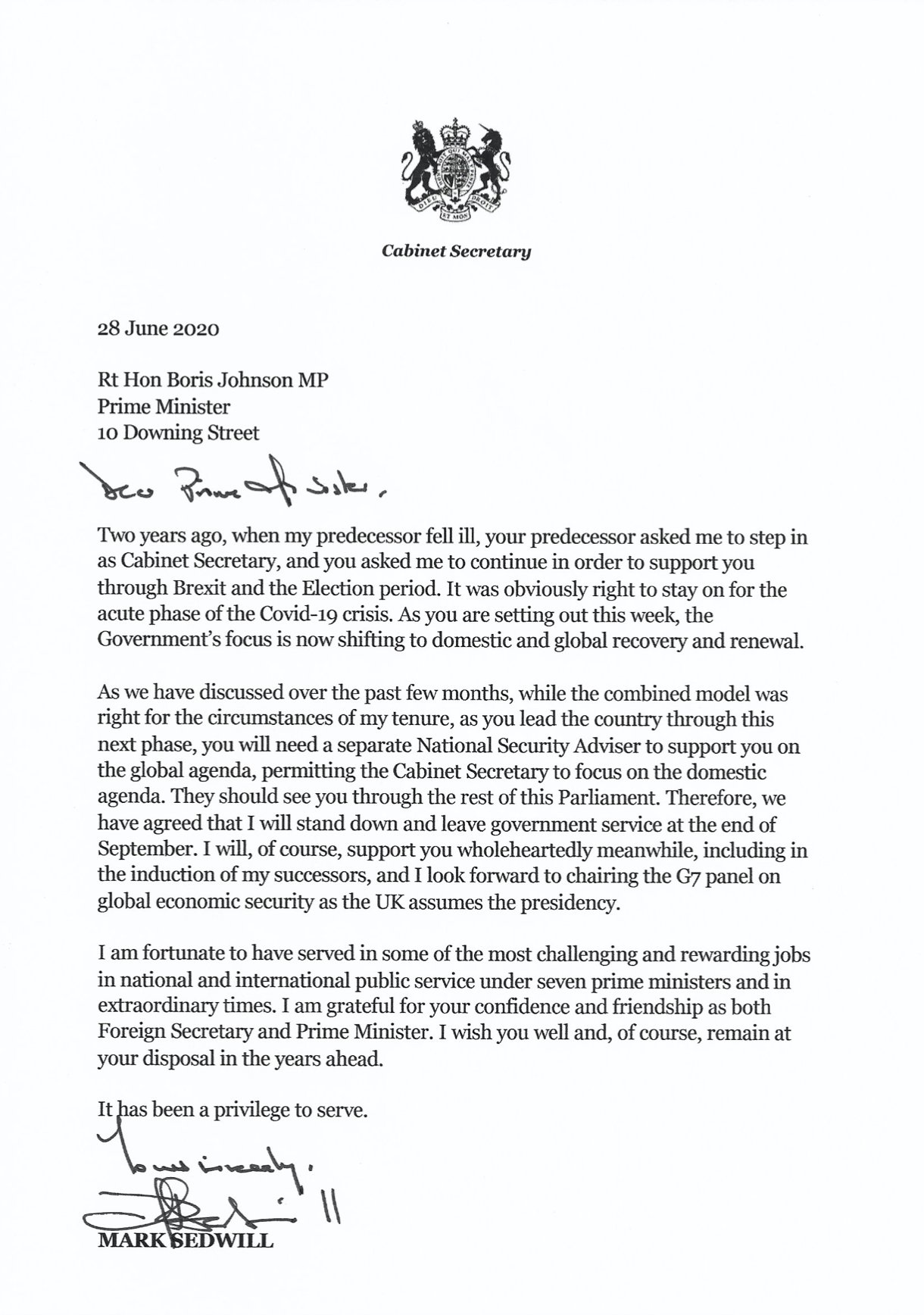 Why did he resign as Cabinet Secretary and National Security Adviser?

No 10 sources said Dominic Cummings thought Sedwill was a barrier to "Whitehall reform," with the agreement of Mr Johnson and Michael Gove, reports The Guardian.

His departure is part of an overhaul of the civil service spearheaded by No 10's top adviser Dominic Cummings.

Unnamed Downing Street sources said in March that Sedwill had failed to get a grip on the coronavirus crisis.

Following his departure in September, Sir Mark will be made a peer and will chair a new panel on global economic security.

The senior civil servants' union, the FDA, said Sir Mark had been undermined in a "cowardly" way.

Who will replace Sir Mark in the roles?

It is believed that Boris Johnson will begin the search for a Brexiteer to replace Sir Mark as Cabinet Secretary from June 29.