Home » World News » Who is Victoria’s biggest pokies addict? A clue, it’s not the mug punter 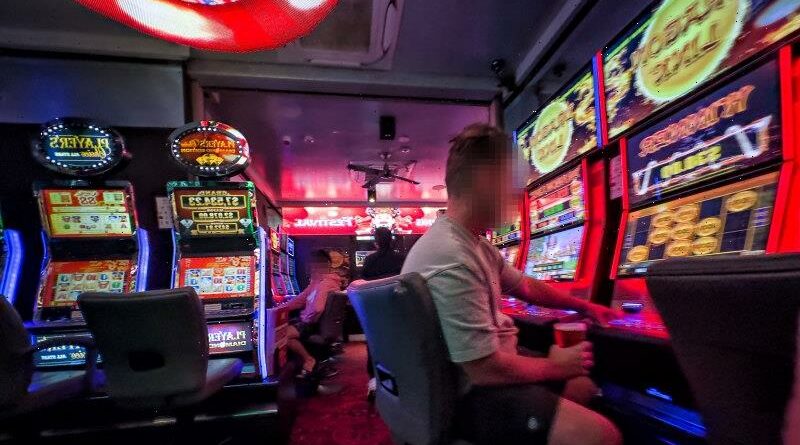 Victorians have become all too familiar with the harm caused by gambling addiction. Too many lives and livelihoods have been destroyed in the 30 years since poker machines were legalised in the state. It is an ongoing crisis that is perpetuated by a less obvious form of addiction to gambling: the dependence of politicians on the donations and taxes that flow from the pokies industry.

The states have limited capacity to raise revenue, so the $1.6 billion that gambling taxes provided last year to Victoria’s coffers has become irresistible, if not essential. No less welcome for politicians seeking to take or retain power have been the riches donated to their parties by the pokies and pubs lobby. Before the 2018 election, the Australian Hotels Association gave Victoria’s Labor government $761,000, the Victorian Liberals $190,000 and the Nationals $181,000. 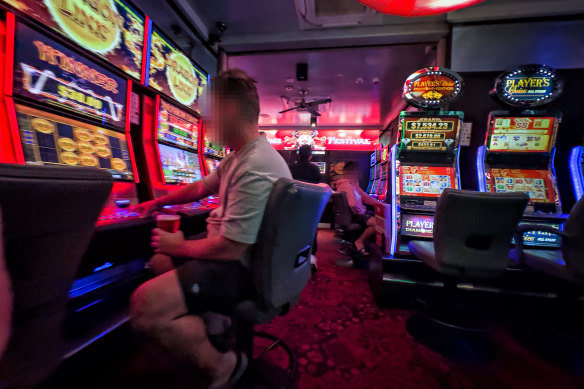 It is not yet known how the pubs and clubs lobby approached yesterday’s state election under Labor’s new laws that limit any donor to donating no more than $4080 over four years. But it seems some political habits are hard to break. As The Age revealed this week, the chief executive of pubs and clubs body Community Clubs Victoria, Andrew Lloyd received what he called “letters of comfort” from Labor and the Coalition ahead of the election, supporting the status quo in the regulation of pub and club gaming.

Labor’s Gaming Minister, Melissa Horne, told Lloyd she was looking forward to working with Community Clubs Victoria and its members “to support strengthening your industry”. The Coalition’s gaming spokesman, Danny O’Brien, assured the clubs there would be no major changes should the opposition win the election.

Horne’s insistence that Labor’s focus was on “holding the casino operator to account” is a fig leaf, and comes only after The Age and 60 Minutes exposed years of government failure to properly regulate the industry. Crown may be the state’s biggest pokies venue, but it accounts for just 10 per cent of Victoria’s 26,000 poker machines.

Head of the Gambling and Social Determinants Unit at Monash University’s School of Public Health and Preventive Medicine Associate Professor Charles Livingstone asks: “Given that the harm by pokies is worse at very accessible pubs and clubs in poorer suburbs and rural towns in this state than at the casino, why are the major parties in Victoria so reluctant to act?”

Livingstone and Reverend Tim Costello, of the Alliance for Gambling Reform, say harm mitigation measures must be applied to pokies venues statewide. They want Victoria to follow Tasmania in introducing a mandatory card-based betting scheme for all venues that stops gamblers spending more than $100 a day, $500 a month and $5000 a year on the pokies.

Costello says the use of mandatory betting cards across the sector would not just mitigate the harm of problem gambling, it would make poker machines a less viable means for criminals to launder and gamble money. It is a position endorsed by Project Islington, an inquiry led by the NSW Crime Commission that is the first law-enforcement investigation to unequivocally say that poker machines are being used by criminals to gamble vast amounts of dirty money.

Project Islington’s key finding is that cashless gaming cards are key to stopping tainted cash entering poker machines. Austrac, the federal agency responsible for tracking the financial transactions of criminals, agrees with a warning by Crown that confining new gambling rules to casinos would push money laundering to less-regulated venues.

The Greens went to the state election pushing for mandatory pre-commitment betting on poker machines throughout Victoria, saying it was time for the government to “stand up to their gambling industry mates” and say “enough is enough”.

The new parliament, whatever its make-up, represents an opportunity to serve Victorians better, and laws such as those introduced in Tasmania must be properly considered. It is time for politicians to stop gambling with the lives and livelihoods of Victorians.

Michael Bachelard sends an exclusive newsletter to subscribers each week. Sign up to receive his Note from the Editor.