Home » World News » Who was Bakari Henderson and what was his cause of death? 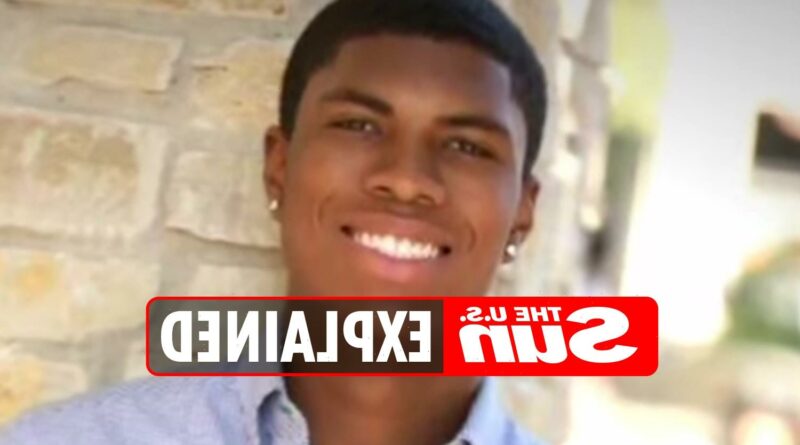 THE parents of Bakari Henderson are still looking for justice four years after their son was killed.

Bakari Henderson's parents believe their son should receive the same attention for his death. 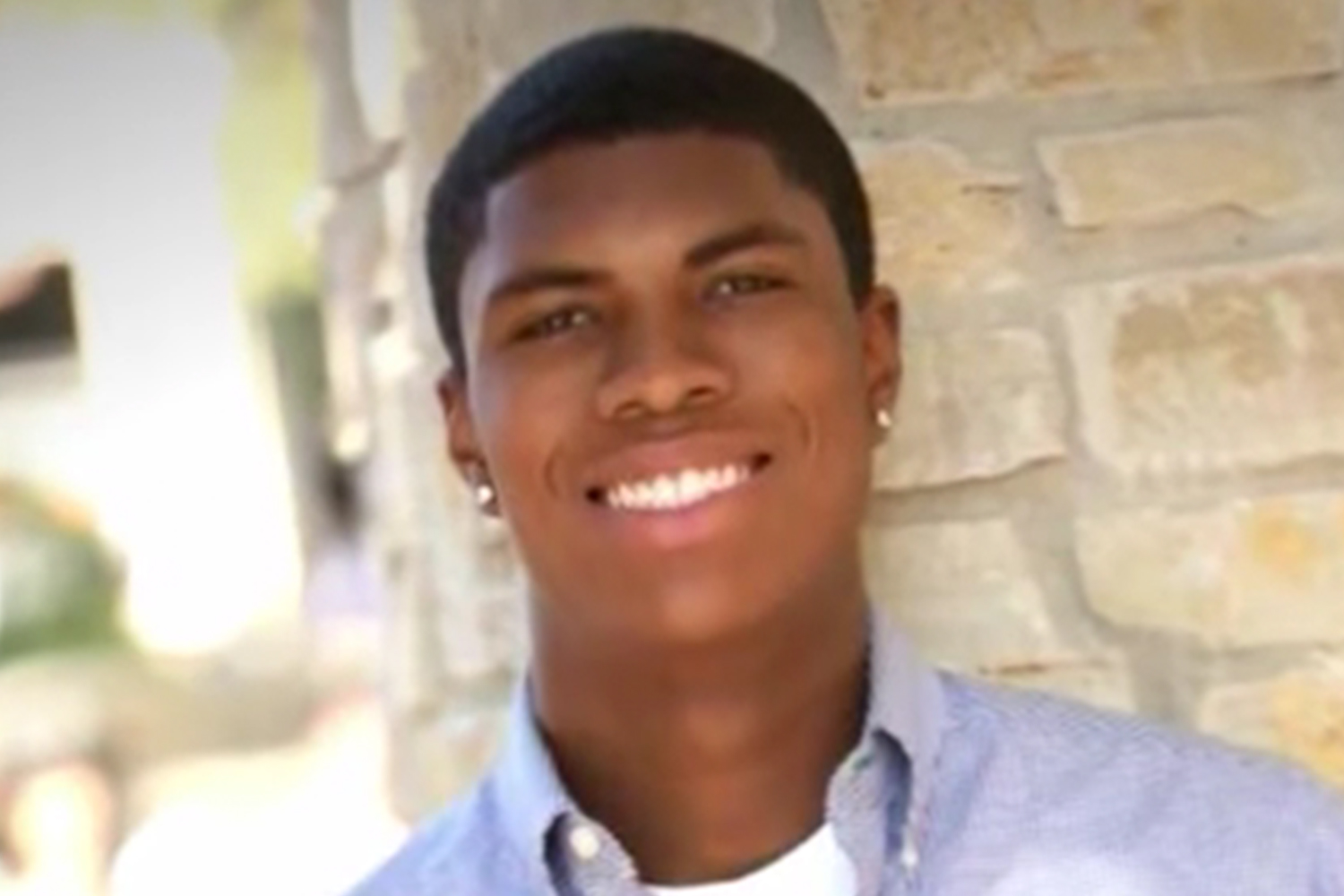 Who was Bakari Henderson?

Bakari Henderson was an Austin, Texas native and had recently graduated from the University of Arizona before traveling to Greece to promote his new clothing line.

Bakari Luxury Fashion was set to take off and consisted of both men's and women's luxury sportswear.

His website is now filled with a tribute to his life and his favorite motto, "Plan B is for those who are not confident in their Plan A.”

The website adds, "He had a singular focus: build a business empire and demonstrate what it means to live fully and fearlessly." 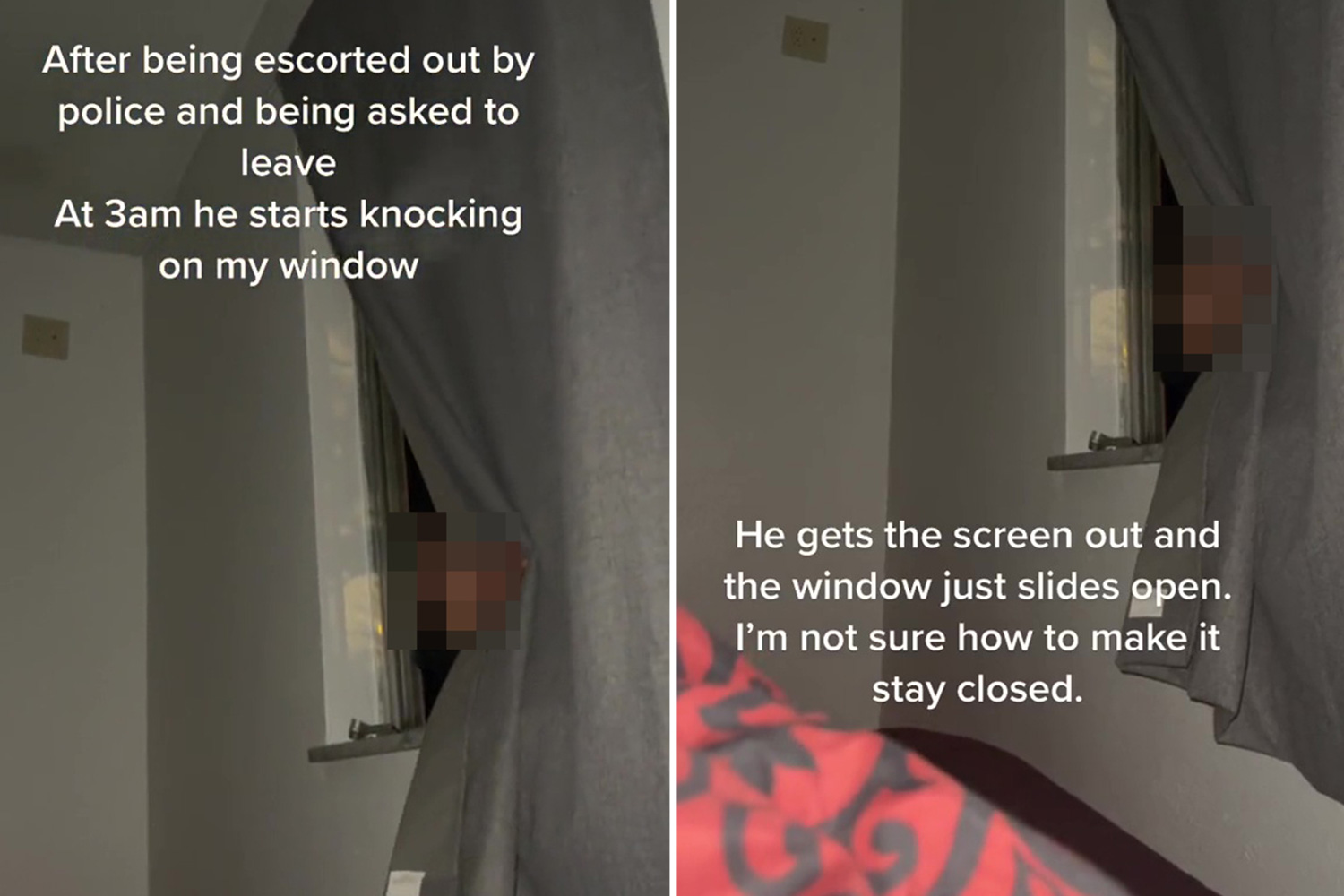 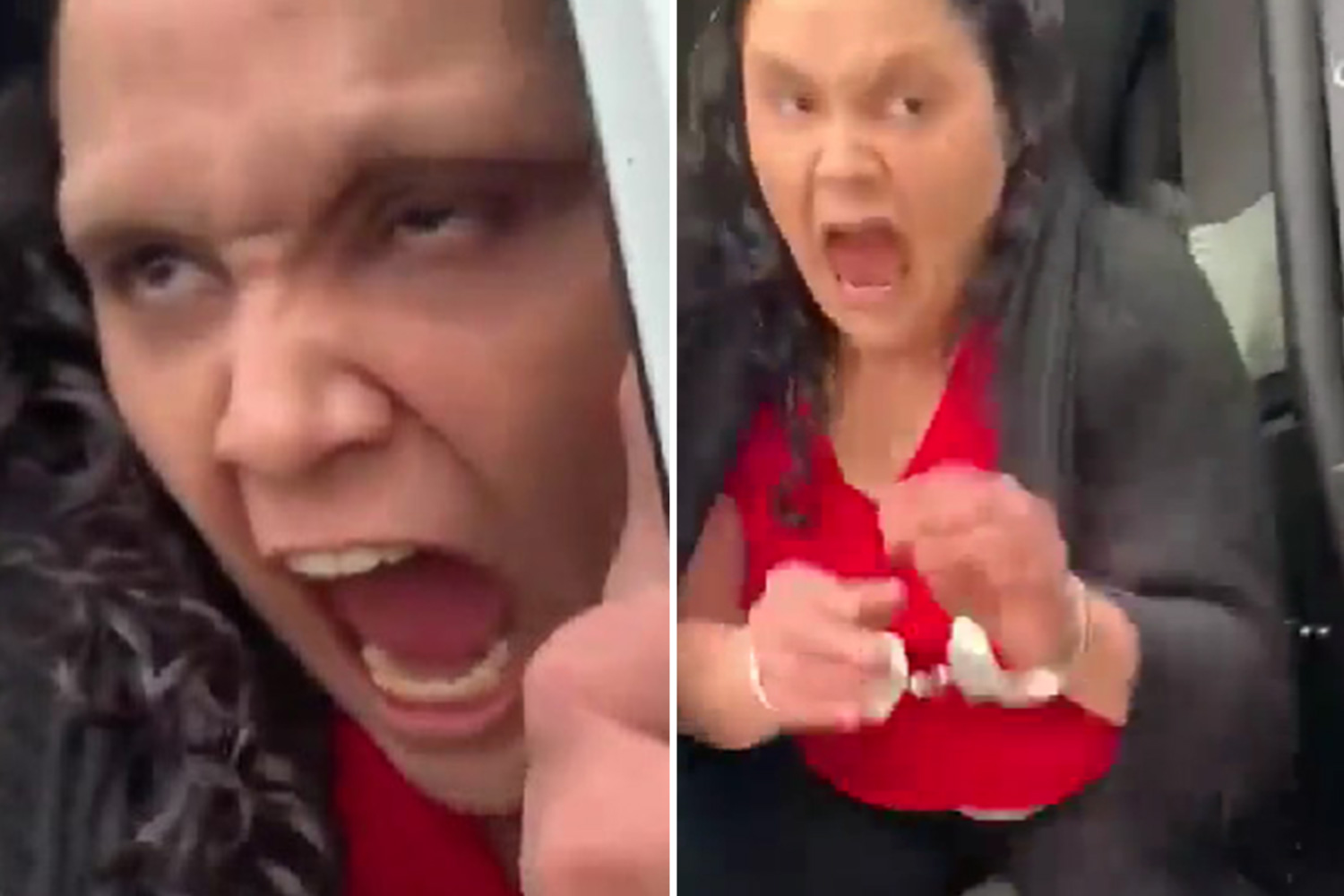 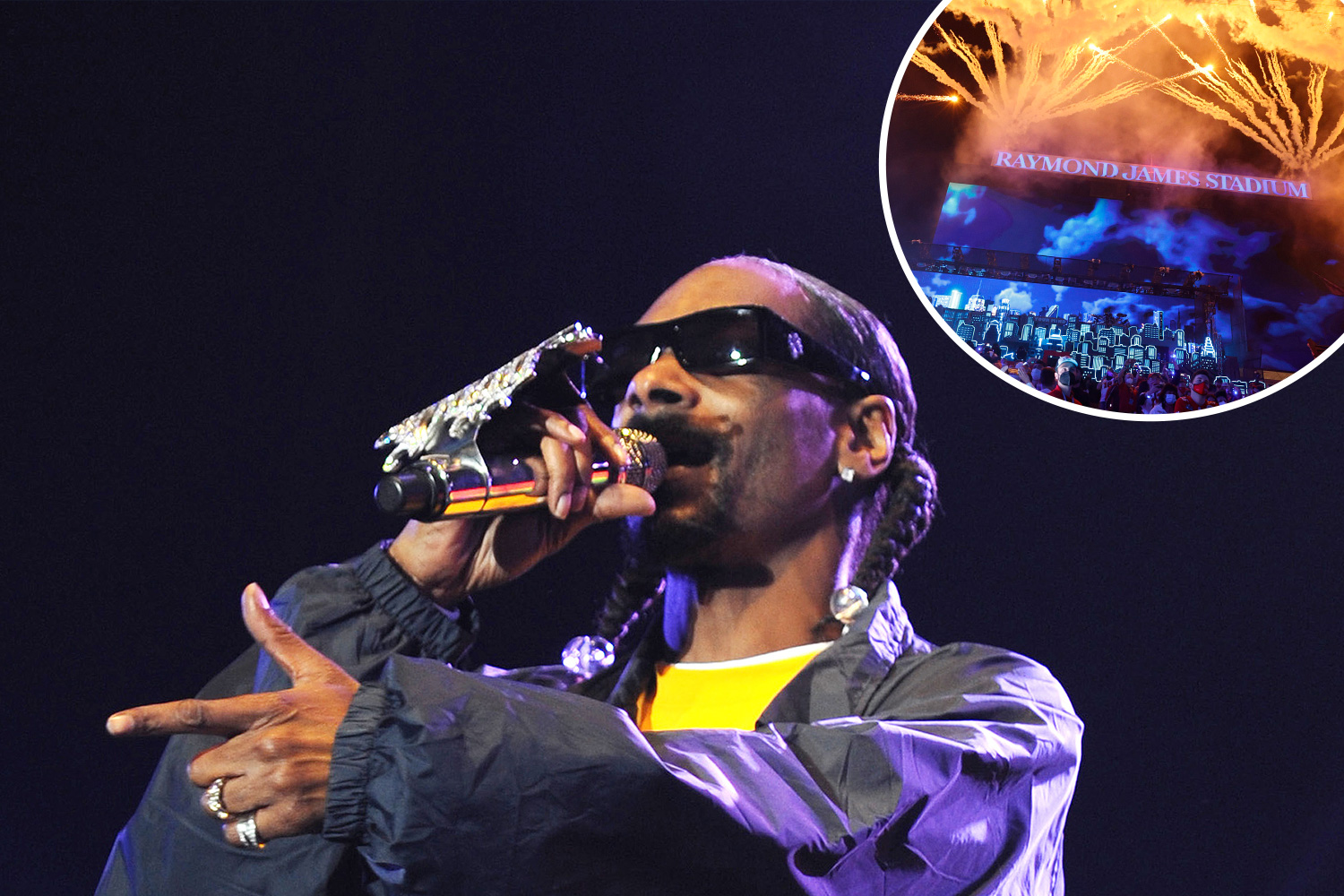 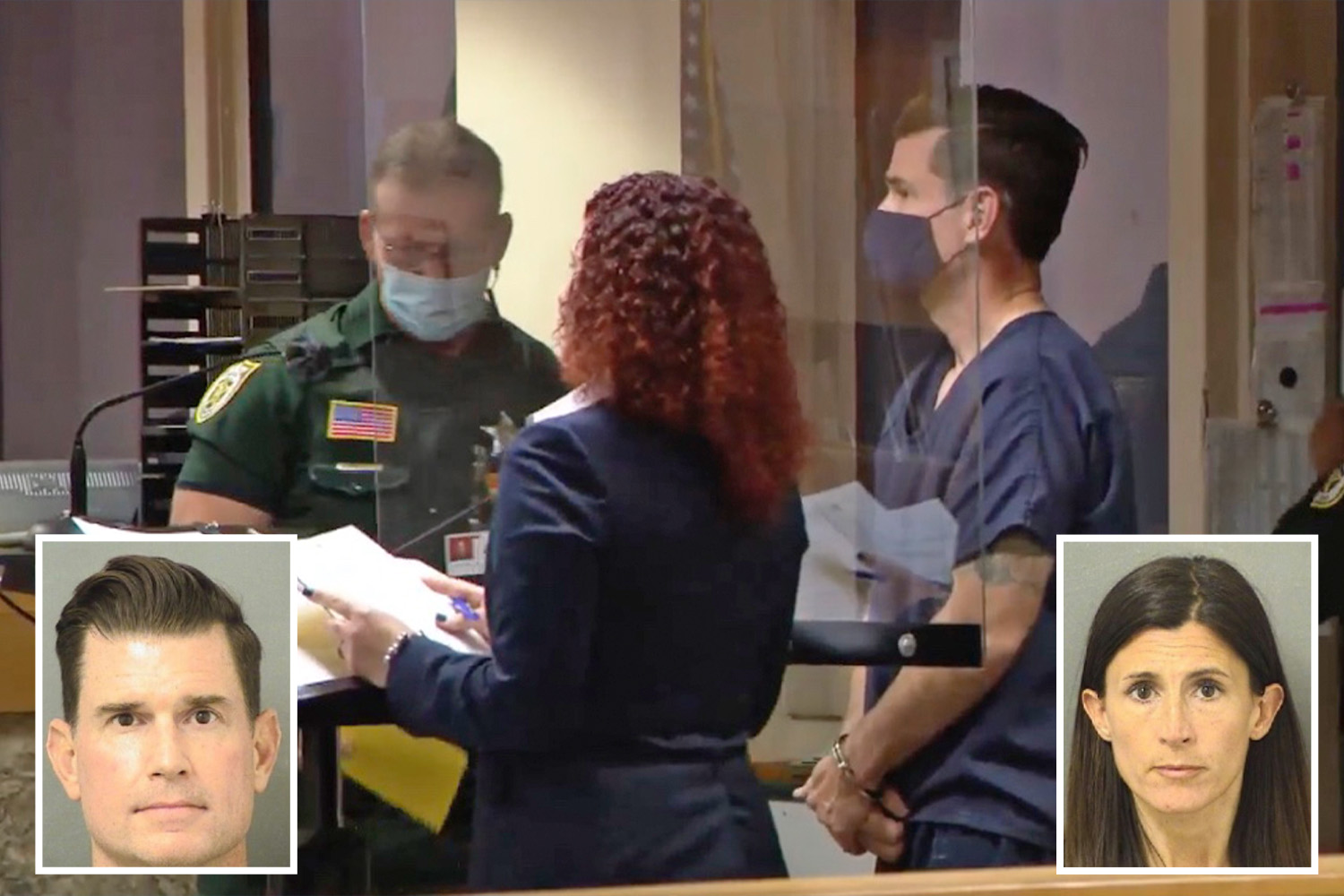 "This kid was the type of person that you would want to be your child," King said of Henderson.

Sam Hindsman was another friend of Henderson's and said he was "such a fun-loving person and he's so easy going.

"So many people just loved him, so it was hard to believe."

According to People, in a statement released in 2017, Henderson's parents Phil and Jill said, “As you can imagine, our family is devastated by the recent loss of our beloved son Bakari Jaward Henderson.

“… Bakari loved spending time with family and friends, traveling, and meeting new people. He was a big thinker and enjoyed coming up with new business ventures.

"Bakari was an inspiration to all he met. He loved life to the fullest.”

How did Bakari Henderson die?

Bakari Henderson was only 22 years old when he traveled to Greece to promote his clothing brand.

It was in a small restaurant on the Greek island Zakynthos which would come to be his last meal.

Henderson was out with his friends in the village of Laganas on July 7, 2017, when a waitress asked to take a photo with him – the only Black man in the group. 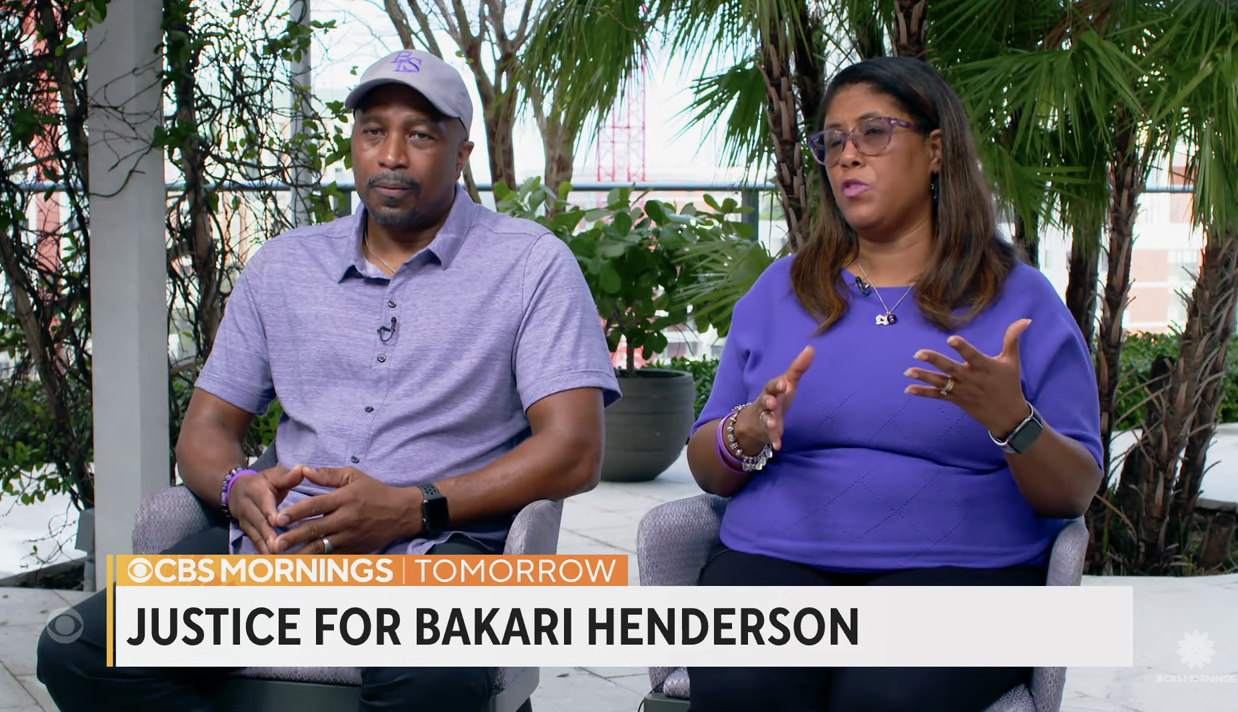 Greek police spokesman Theodore ChronopoulosIt told The Washington Post it was at that moment a group of visiting Serbian tourists punched Henderson after asking the waitress why she would want to take a photo with a Black man.

Henderson, who his family said wasn't a violent man, punched back before fleeing from the establishment.

Chronopoulosit said street cameras show about 10 to 15 Serbian tourists chasing Henderson and continuing to beat him.

Within 30 seconds, Henderson was dead.

“They kicked and punched him to his body and his head,” Chronopoulosit said. “His death came from hits in his head.”

“We talk about ‘Say Her Name.‘” King said in an interview with Essence. "I think people should know this name.

"And we should be up in arms about why four years later, the family still doesn’t have justice when there is video,” King said.

“Bakari is this Black American citizen. I’m sure they were thinking ‘Mmm. No big deal.’ But this was somebody who’s deeply loved and was a good human being. And that’s why it’s so hurtful to me.”

Have the men been charged for Bakari Henderson's death?

Nine men were charged with the death of Bakari Henderson in 2017 for intentional homicide but were found not guilty by a jury.

As the initial trial got underway, a lawyer for one of the men who were charged with intentional homicide said his client was "devastated" at Henderson's death.

"He did not hit (the victim) on the head, and death was caused by traumatic head injury," the lawyer told ABC News in 2017.

"I am convinced that it will be proven that he was not the one who caused the death of the unfortunate American."

Unlike US legal laws called double jeopardy, meaning a person cannot be charged twice for the same crime, Greek prosecutors filed for a retrial on the same charges.

The retrial has been delayed for two years, but is set to begin on February 21, 2022.

King said Henderson's parents are dreading going back to Greece and added, "their life is in limbo because they don't have closure."