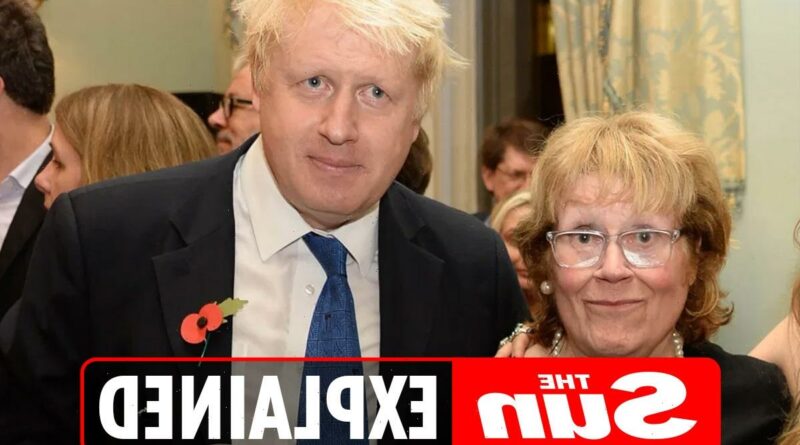 BORIS Johnson's mother Charlotte Johnson Wahl has died at the age of 79.

But who was her husband Nick? Here's all you need to know… 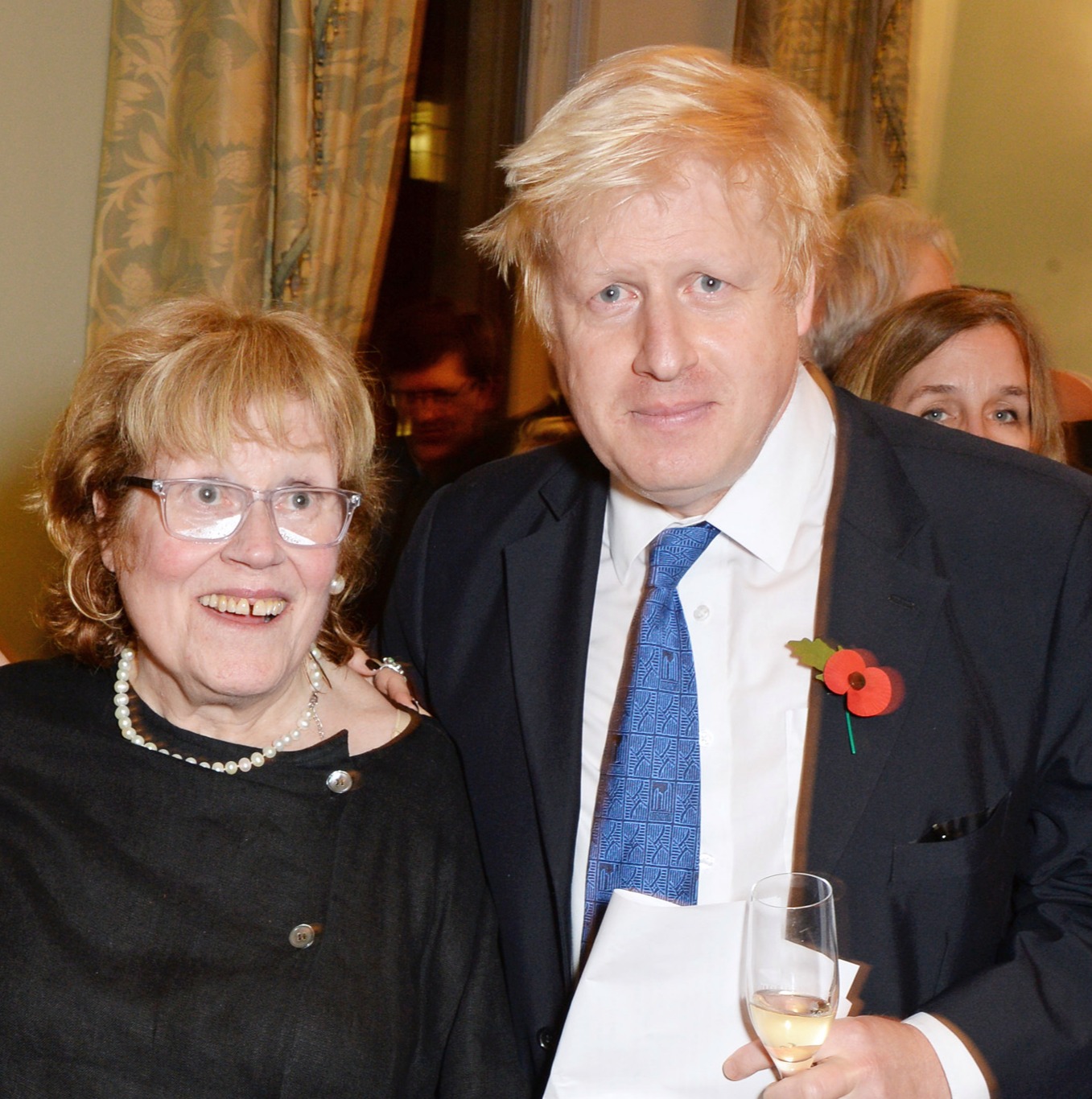 Nick Wahl was the husband of Prime Minister Boris Johnson’s mother, and an American historian.

He was born in New York in 1928 to Jewish Hungarian immigrant parents.

He attended Harvard, Princeton and the New York University where he studied French politics and focused on the political career of Charles de Gaulle.

When did the pair get married?

She had previously been married to Boris's dad, Stanley Johnson.

Did they have any children together?

Charlotte and Nick did not have any children together.

Boris is the eldest of the quartet and best known as the Prime Minister, being elected in 2019.

Rachel was second, born in 1965, and followed the family business into becoming an MP, before along with being a journalist.

Leo is an entrepreneur and filmmaker while youngest Jo has also gone into politics, most recently being a minister on his brother Boris's cabinet.

Charlotte once revealed how when she sat her final university exams while already pregnant with Rachel and Boris was "in the pram outside the exam hall".

She also has 13 grandchildren – with a 14th on the way with Boris expecting his second with Carrie Symonds.

When did Nick Wahl die?

Meanwhile Charlotte Johnson Wahl passed away "suddenly and peacefully" at a hospital in London on Monday evening.