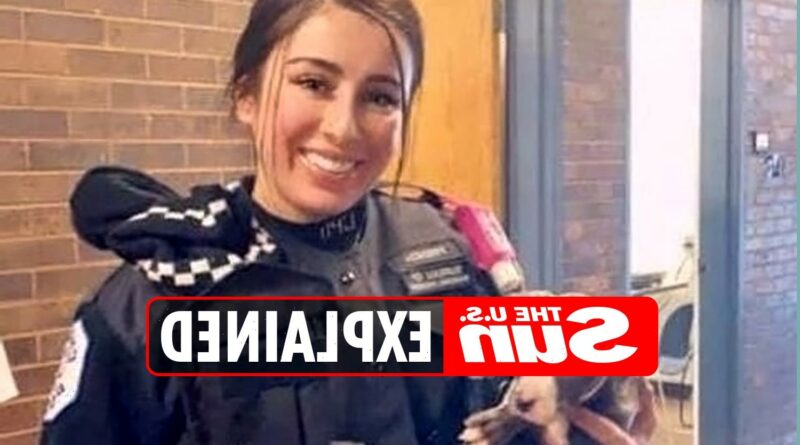 A CHICAGO police officer died on August 8 after exchanging gunfire with suspects following a traffic stop the night prior.

The female officer killed in the incident has been identified as Ella French, 29. 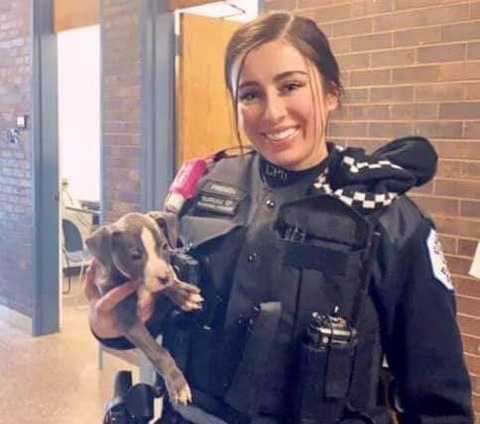 French had just returned to work following maternity leave after giving birth to a baby daughter.

The 29-year-old cop and her male partner carried out the traffic stop at around 9pm on August 7 near 63 and Bell in West Englewood.

According to police, the car was carrying three people, two men and a woman.

Someone inside the vehicle opened fire on the police officers during the stop, with the cops returning fire.

One of the people in the car was wounded during the exchange of fire.

Have the suspects been arrested?

The three suspects are in custody over the shooting death of French.

According to the police, the two men in the car were taken into custody on August 7.

The male suspect who was shot was taken to Advocate Christ Medical Center in a serious condition.

Brown said CPD “preliminarily” believes the male passenger who was hospitalized was the one who fired on officers.

Cops did not state the reason for the traffic stop, saying more information would be revealed during the investigation.

Brown added that much of the incident was caught on body camera video but that the video cannot be released yet. 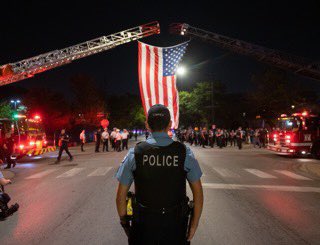 “Despite the shock, grief, pain, and sorrow we feel this morning, our brothers and sisters in blue put the uniform on each and every day. They go to work risking everything to serve the people of Chicago,” Brown said.

“They’re willing to sacrifice their lives to save the lives of perfect strangers."

"This evening, Chicago mourns the loss of one of its bravest and finest. And we have another officer who is struggling and fighting for his very life," Chicago police first Dep Supt Eric Carter said.

As of August 8, the male police officer, who has not been identified, was in critical condition.

The Civilian Office of Police Accountability will hold an investigation.

Chicago Mayor Lightfoot declared a day of mourning and called for all flags to be flown at half staff.

Lightfoot said: “The officer who succumbed to her injuries was very young on the job, but incredibly enthusiastic to do the work.

“This is a very tragic and sad day for our city, and pray for officers the men and women of this department.

“They deserve our prayers every single day that they can return home safely to their families, unfortunately that didn't happen tonight.”

French's brother, Andrew, told the Chicago Tribune that his younger sister – long before joining the police department – always thought of others before herself.

“My sister’s always been a person of integrity. She’s always done the right thing even when no one’s looking,” her brother, an Iraq war veteran, told the outlet.

“She has some attributes that you don’t find in this world anymore. God took the wrong kid."