Home » World News » Who was Martin Luther King's wife Coretta Scott, when was her death and what is the award named in her honour? 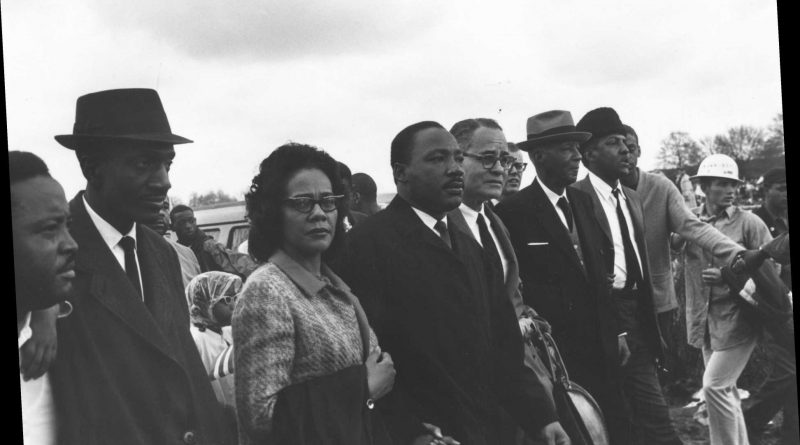 THE wife of Martin Luther King Coretta was an accomplished singer before she became a civil rights activist in the US and meeting her husband.

The pair met while she was at college and both became central to the movement. Here's her story… 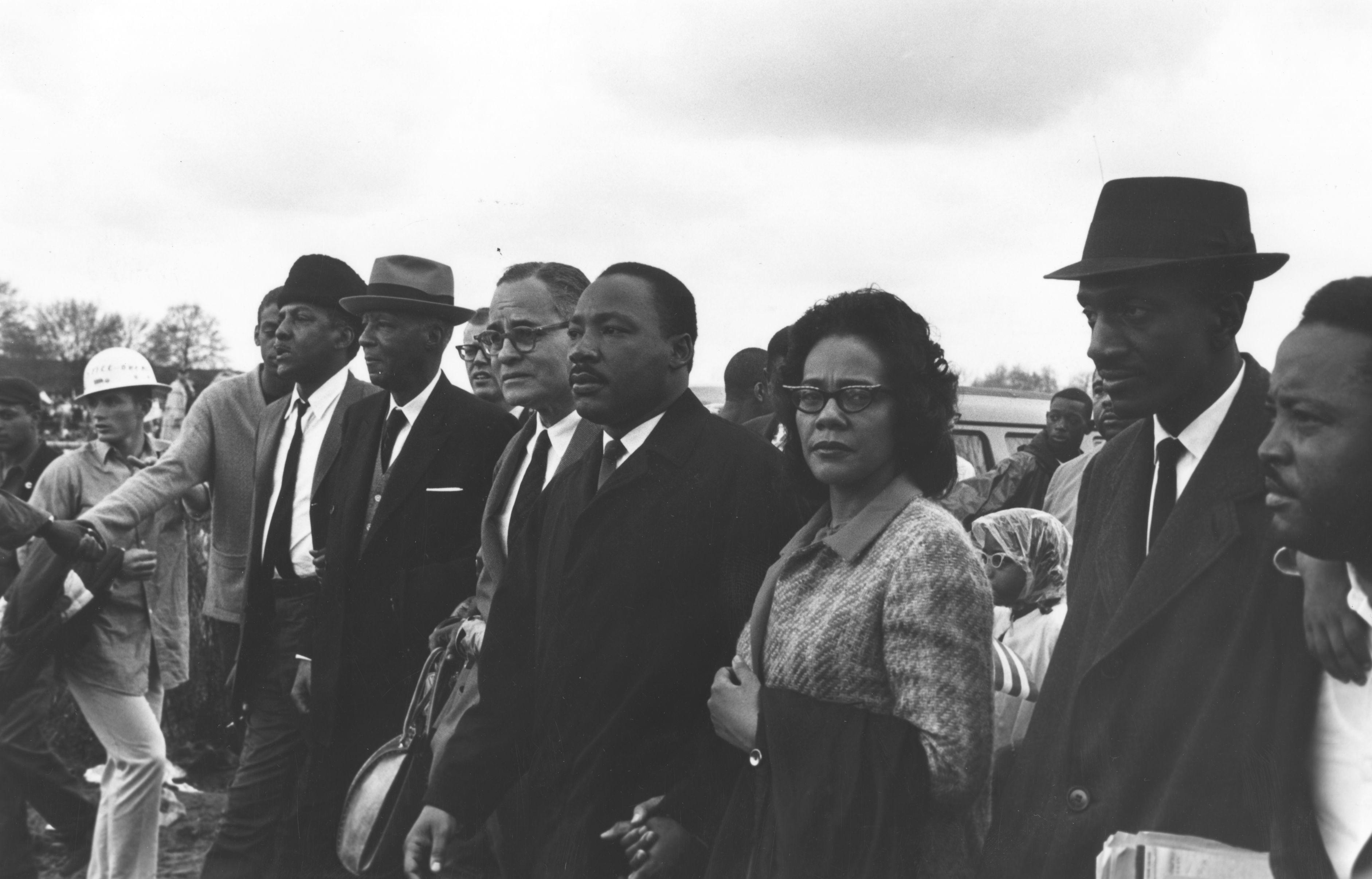 Who was Coretta Scott King?

Coretta was born on April 27, 1927, in Marion, Alabama the third of four children of Obadiah Scott and Bernice McMurry Scott.

She became politically active mainly due to her experience of racial discrimination by the local school board.

Coretta won a scholarship to the New England Conservatory of Music in Boston. It was while studying singing at that school with Marie Sundelius that she met Martin Luther King, Jr.

The pair married on June 18, 1953, on the lawn of her mother’s house with his father performing the ceremony.
Both became quickly immersed in the civil rights movement with them becoming involved in the Montgomery Bus Boycott in 1955.

Coretta criticised the sexism of the Civil Rights Movement in January 1966 in New Lady magazine, saying: "Not enough attention has been focused on the roles played by women in the struggle. By and large, men have formed the leadership in the civil rights struggle but… women have been the backbone of the whole civil rights movement."

After the assassination of her husband in Memphis on April 4, 1968, Coretta took the helm of the peace movement herself and also embraced a number of other causes such as include women's rights, LGBT rights, economic issues and world peace.

She founded the Martin Luther King, Jr. Centre for Nonviolent Social Change in Atlanta. She served as the centre's president and chief executive from its inception until she passed the reins of leadership to son Dexter Scott King. 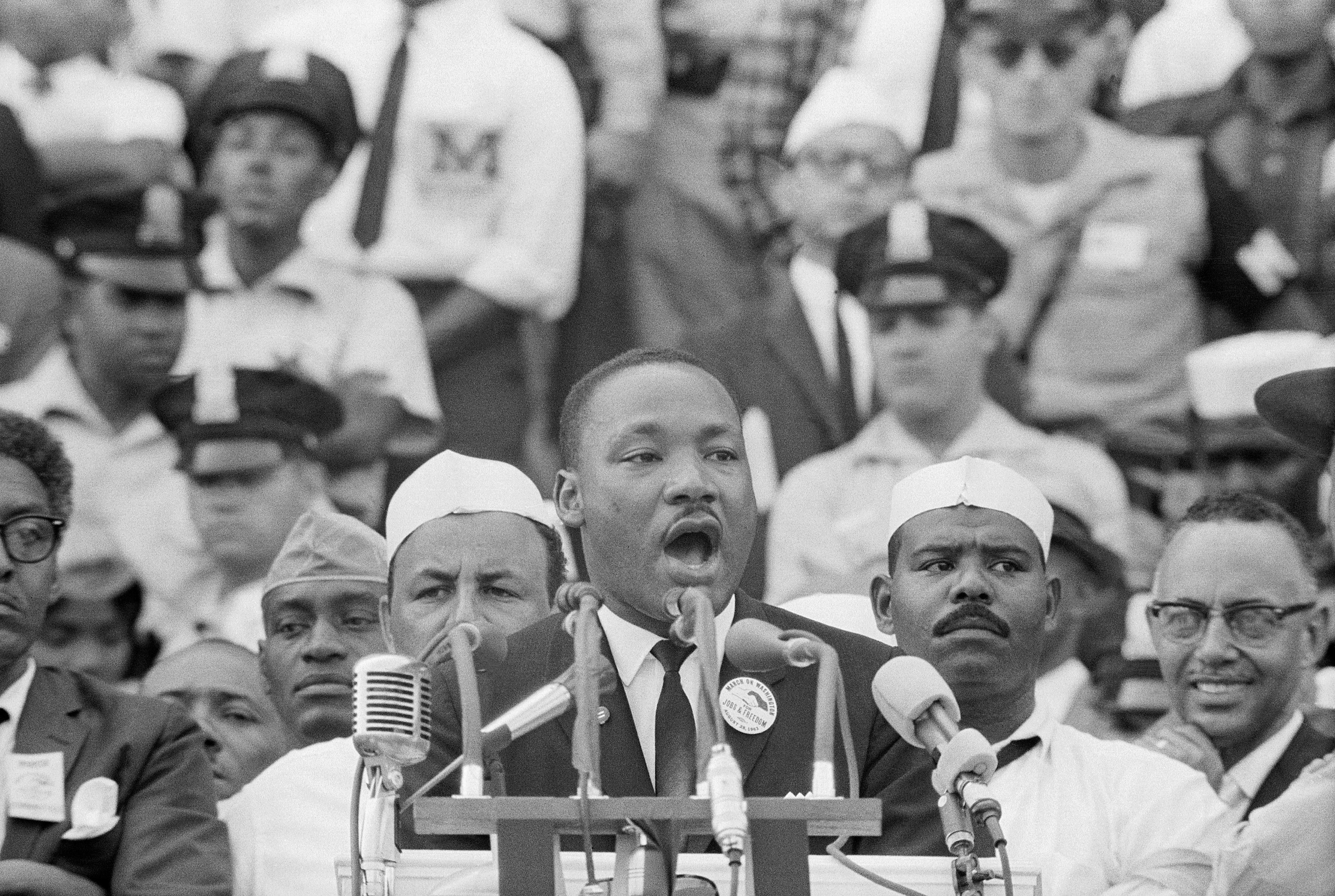 When did Coretta Scott King die?

She was diagnosed with a heart condition in April 2005 and was discharged on her 78th birthday.

On August 16, 2005, she was hospitalised after suffering a stroke and a mild heart attack. Initially, she was unable to speak or move her right side.

On January 14, 2006, Coretta made her last public appearance in Atlanta at a dinner honouring her husband's memory.

She died on January 30, 2006, at the rehabilitation centre in Rosarito Beach, Mexico, In the Oasis Hospital where she was undergoing holistic therapy for her stroke and advanced-stage ovarian cancer. 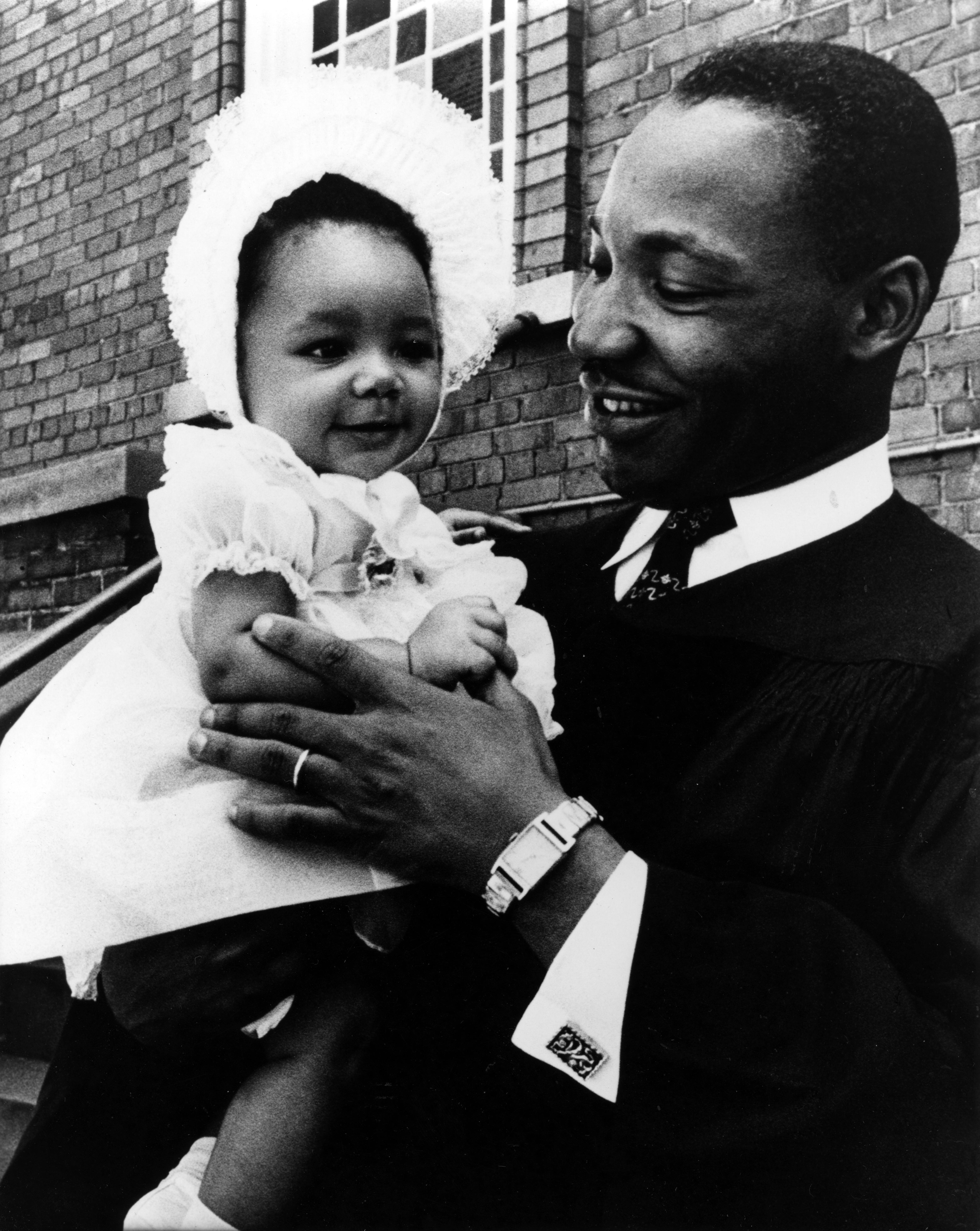 What is the Coretta Scott King Award?

The Coretta Scott King Award is an annual award presented by the Ethnic & Multicultural Information Exchange Round Table, part of the American Library Association (ALA).

It recognises outstanding African American authors and illustrators and is awarded for books about the African-American experience that are written for a youth audience.

The award was first handed out in 1970 and won by Lillie Patterson for Martin Luther King, Jr.: Man of Peace.