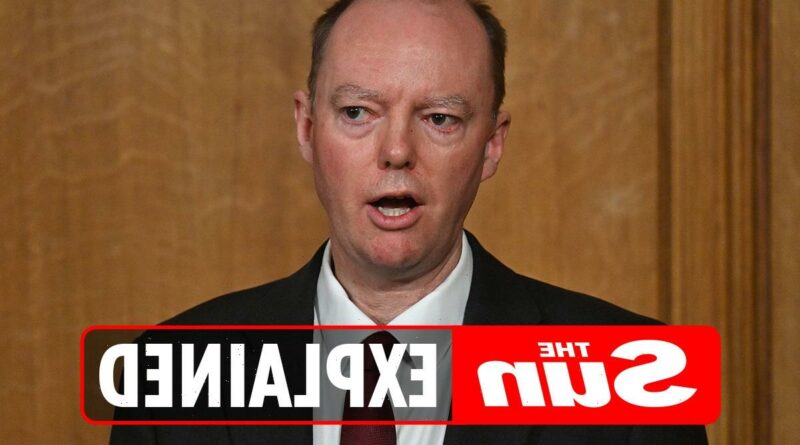 The 44-year-old was a cultural attaché at the British Embassy in Athens in 1984. 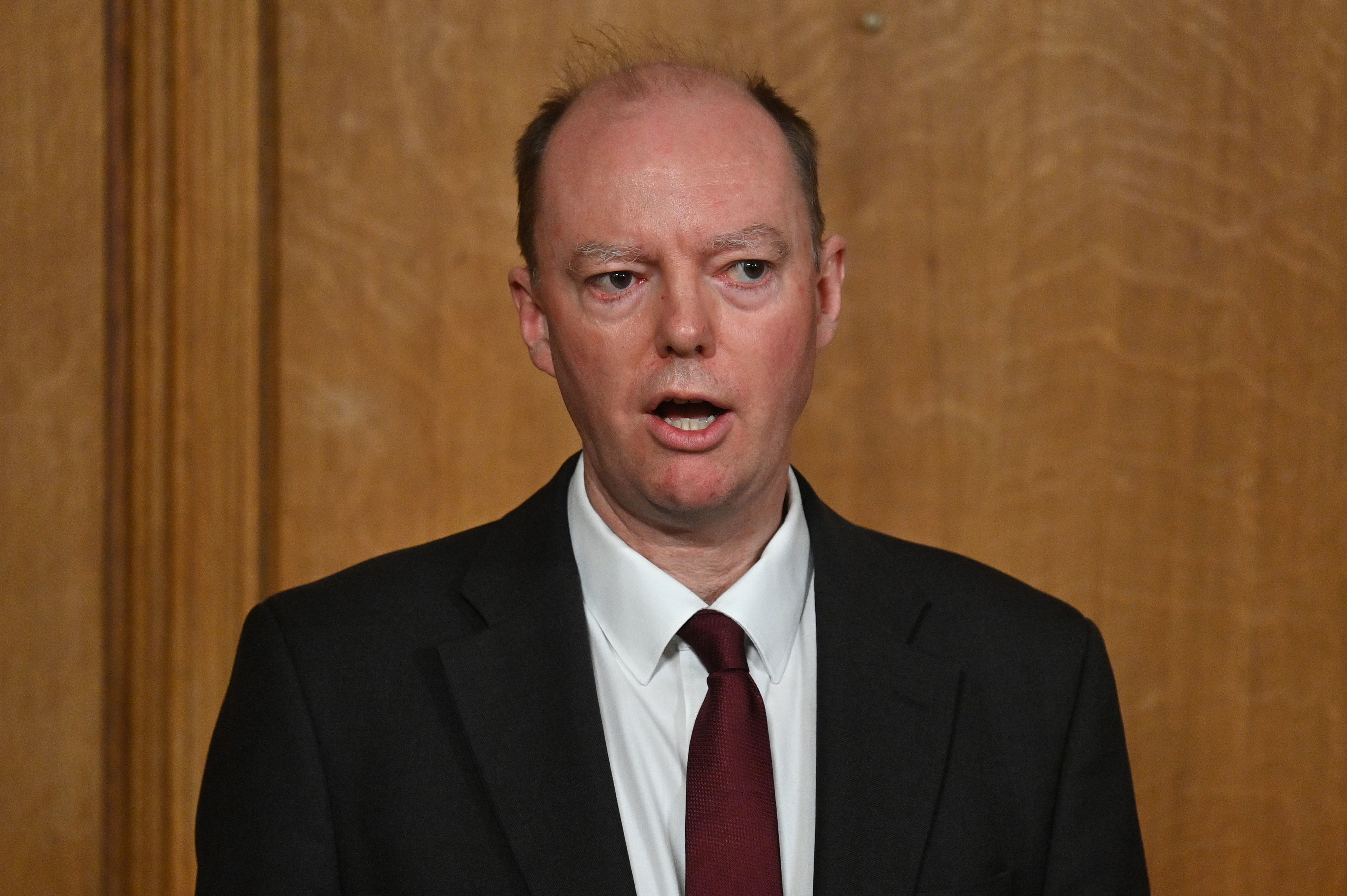 Kenneth Whitty worked as a diplomat the British Embassy in Greece.

He had played cricket at Clifton College in Bristol alongside John Cleese.

Kenneth was also arranging the Greek leg of a European tour of the play School For Scandal, the Mail on Sunday reported.

He was only four years old when his father was killed in action in 1944.

How did Kenneth Whitty die?

Kenneth Whitty was murdered by terrorists in Greece in 1984.

He gave three women who worked for the British Council a lift home in his Ford Escort.

As he reached a crossroads he was signalled to stop by a pedestrian, Greek police told reporters at the time.

Kenneth Whitty wound down his window before the man pulled out a gun and shot five times.

The gunman hit Mr Whitty in the head three times, and also killed one of the passengers.

The Revolutionary Organisation of Socialist Muslims claimed responsibility for the murders.

A message was sent to a news agency in Beirut, Lebanon after the killings, saying Mr Whitty was targeted due to Britain's bid "to resume its former colonial role in the world by spreading colonial culture under a new guise".

Kenneth Whitty was married to wife Susannah, who worked as a teacher.