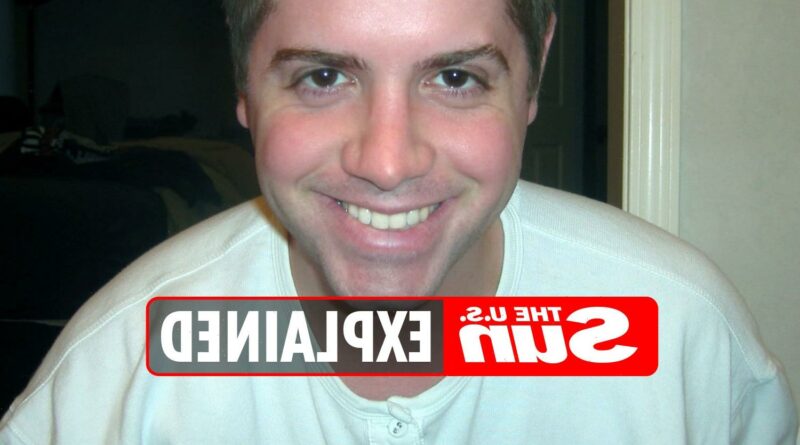 RICHARD 'Lowtax' Kyanka is the founder of the comedy website Something Awful. 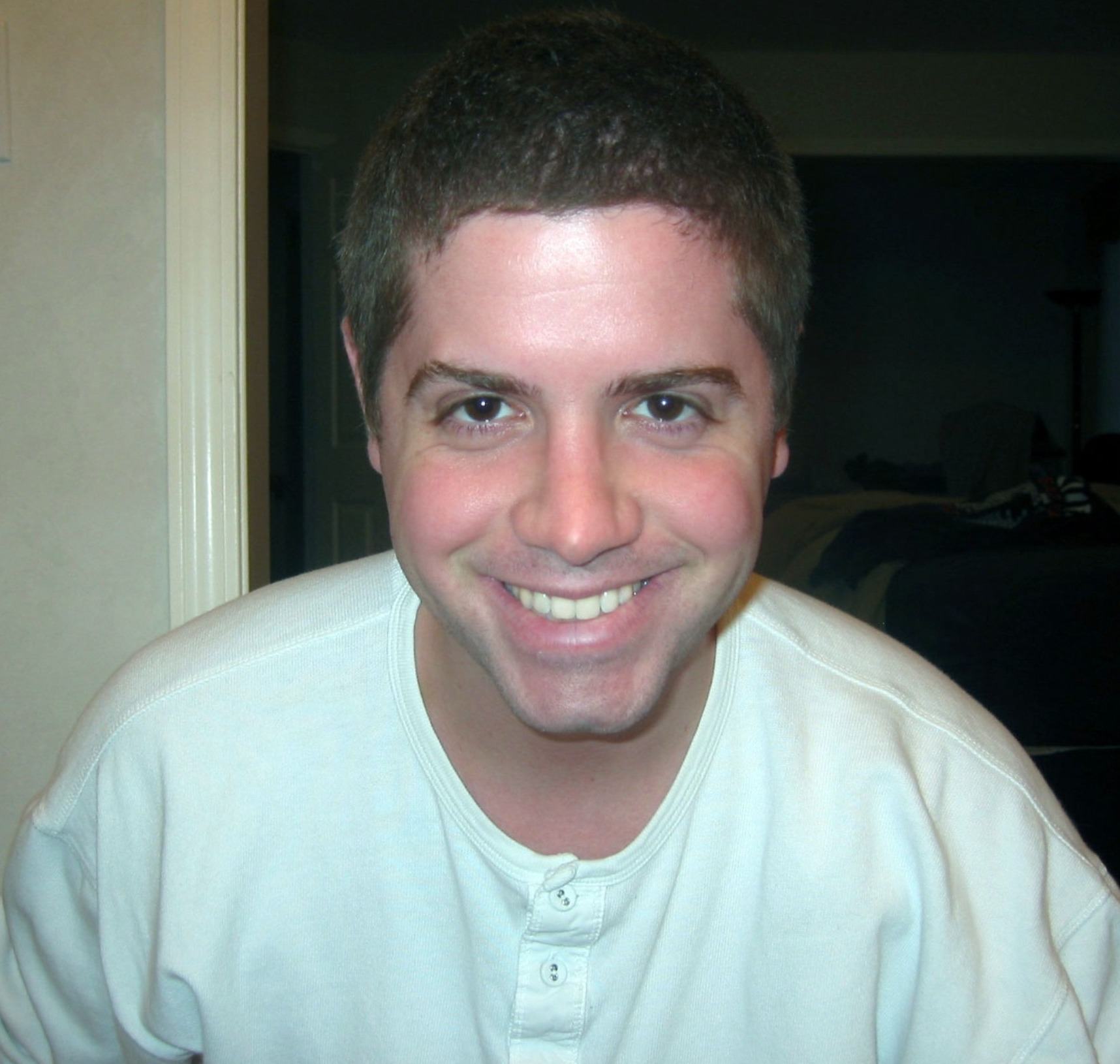 Who was Richard 'Lowtax' Kyanka?

Richard Kyanka aka Lowtax was known for creating comedy blog and forum site Something Awful.

It was created by Kyanka back in 1999 as a largely personal website but ended up growing massively.

The website's motto was "the internet makes you stupid" and was often referred to as just SA.

What was Richard Kyanka's cause of death?

Kevin "Fragmaster" Bowen, who is a former administrator of the site, shared a post that said: "I guess I should preface this by saying this isn't a joke especially since I'm posting for like the first time in 10 years or something, but I got the bad news today directly from Rich's family.

"Not here to answer questions, I'm sharing the news. I really hate to share this news. But there you go."

His cause of death has not yet been revealed.

What did people say about Richard Kyanka's death?

"Apparently, the founder of Something Awful, Richard “Lowtax” Kyanka died. When I spoke to him in 2017 for my book (which he disliked) he was funny and gracious. He was also in poor health and sad. He loved SA’s creative legacy and hated many of the negative things it spawned," one user wrote.

"Well uh, huh. Word going is Richard "Lowtax" Kyanka died. He's a modestly important part of internet culture as we know it. As a person, eh, no. I have nothin' positive to say," another posted.

One user gave Kyanka his flowers, writing: "Richard Lowtax Kyanka, the founder of Something Awful, has died. Strong case for him being one of the most influential cultural figures of the internet age."

Another simply wrote: "Had the pleasure of meeting Richard "Lowtax" Kyanka at a charity do once. He was surprisingly down to earth, and VERY funny."