Home » World News » Who was Ronnie McNutt and what's happened since death?

RONNIE McNUTT filmed himself taking his own life and streamed the footage on Facebook.

The distressing film has also appeared on TikTok with the app rushing to remove the video online. 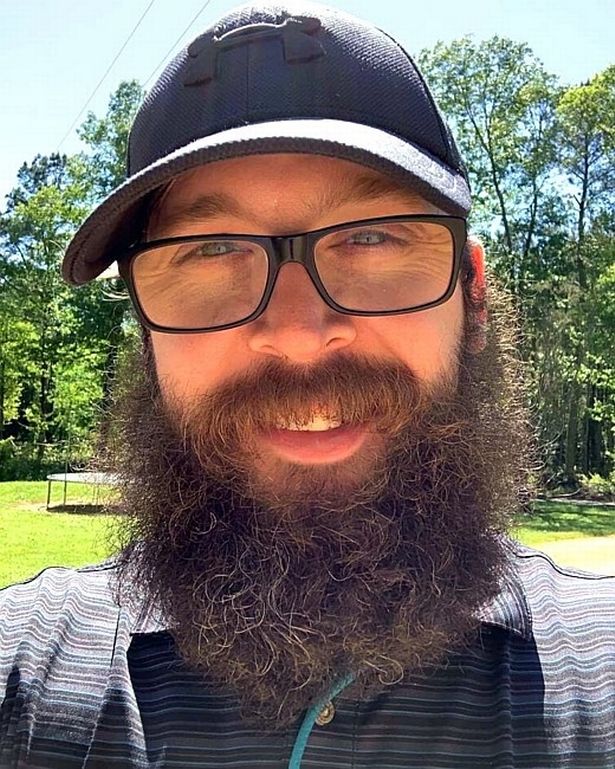 Who was Ronnie McNutt?

Ronnie McNutt, 33, was an American living in Mississippi who shot himself at his home in front of a desk on August 31.

He was an army veteran who served in Iraq and worked at a Toyota plant in Blue Springs, New Albany.

There are unconfirmed reports that he had lost his job and broken up with his girlfriend.

He streamed the footage of his actions on Facebook which then spread across social media.

Mr McNutt was described as a “caring and loyal” man.

Social media users have claimed they unintentionally saw the clip, and have warned others not to click on the thumbnail which shows a bearded man on the phone.

Mr McNutt was a member of Celebration Church Tupelo, which confirmed his death on September 1 in a Facebook post.

"In the midst of a sudden tragedy that occurred last night, we grieve with the McNutt Family during this time because passing of our brother in Christ, Ronnie McNutt," it said.

It added: "We love and pray for everyone in the McNutt family, Celebration Church, and those affected by Ronnie’s passing.

"We can take comfort in our Shepard’s arms by drawing near to Him during this time, having Him comfort us while we grieve with those who grieve. God Bless!"

Has TikTok removed the video of his death?

The video is said to have appeared on TikTok's "For You" trending homepage, which would have made it harder for users of the app to avoid the footage.

TikTok is now frantically trying to remove all traces of the disturbing film.

A TikTok spokesperson said: "On Sunday night, clips of a suicide that had been livestreamed on Facebook circulated on other platforms, including TikTok.

"Our systems have been automatically detecting and flagging these clips for violating our policies against content that displays, praises, glorifies, or promotes suicide.

"We are banning accounts that repeatedly try to upload clips, and we appreciate our community members who've reported content and warned others against watching, engaging, or sharing such videos on any platform out of respect for the person and their family.

"If anyone in our community is struggling with thoughts of suicide or concerned about someone who is, we encourage them to seek support, and we provide access to hotlines directly from our app and in our Safety Centre.” 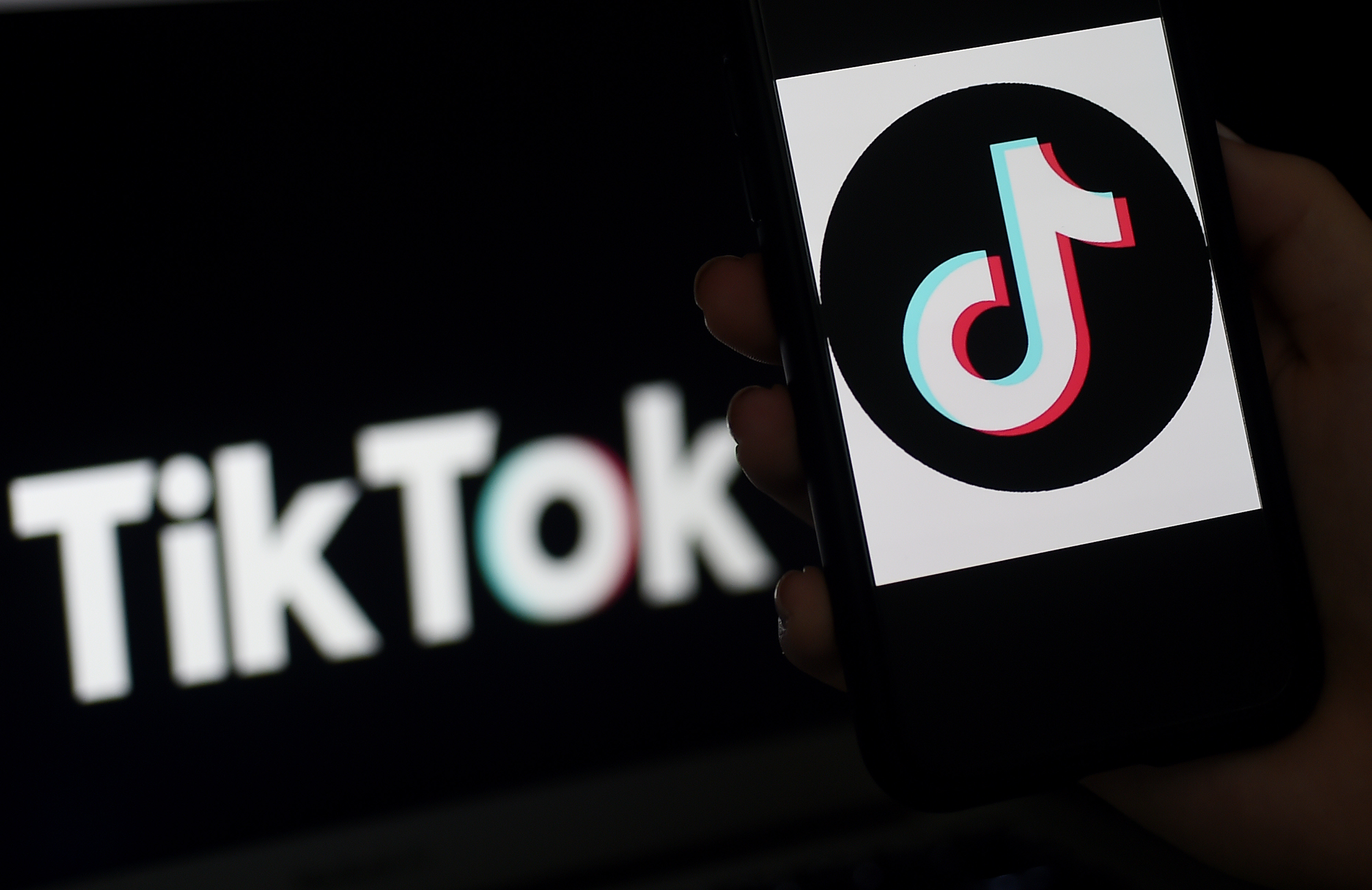 Have friends and family spoken?

One friend wrote: “Please say a prayer right now for the family of Ronnie McNutt. He just killed himself live on FB and I cannot unsee this.

In tribute to Mr McNutt, the Celebration Church Tupelo said: “Ronnie will be missed by all who loved and knew him.

“He was very caring, committed, loyal, dependable, and eccentric. He served his church faithfully and was loved by many.

“Although events surrounding his death were tragic, we take comfort in our Creator, believing that because of Ronnie’s confession and conversion as a believer in Christ Jesus, he is currently before our loving Father.”

How do I report distressing videos on TikTok?

TikTok provides clear instructions on how to report upsetting videos that may breach their rules and regulations.

Here’s what you need to do.

Both accounts and comments can be reported using a similar method.