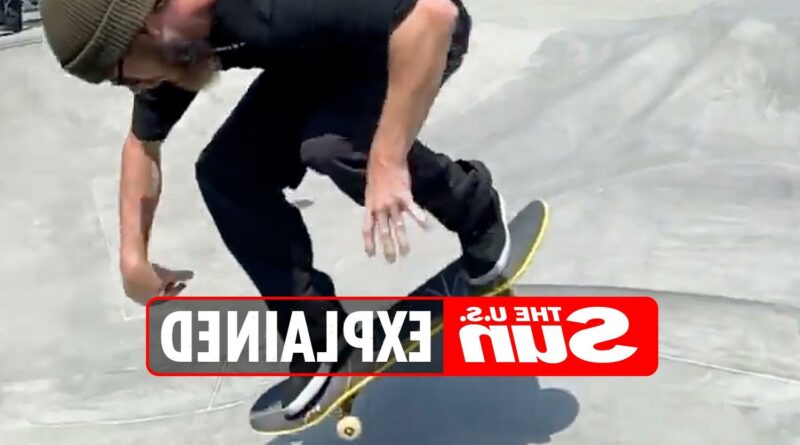 ZANE Timpson was a rising star in the skateboarding community.

When he was not skating, he was showing off his skills on Instagram to his almost 36,000 followers. 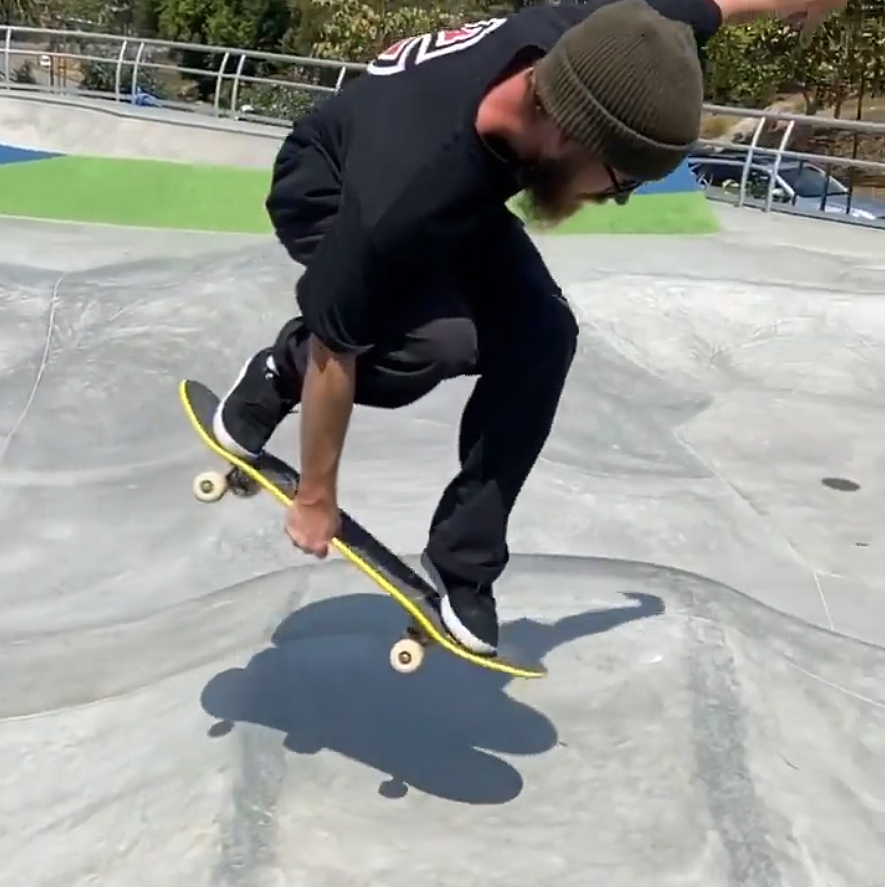 Who was Zane Timpson?

Zane Timpson was known as a skateboarder and author, hailing from California.

In October 2021, the 26-year-old published his first book called SufferLove.

"This is part-zine, part-diary, part-scrapbook, part-portfolio, part-poetry chapbook drawn put together by Zane Timpson from the last year and a half of filming a video part, SUFFERLOVE," the book's description reads.

While he was not globally ranked in the skating community, The Boarder reports that he had a number of sponsors including, Westernworld Clothing, adidas, McGills Skate Shop, and Heel Bruise.

Outside of skateboarding, not much information is available on Timpson as he managed to keep his private life out of the media.

On November 16, 2021, rumors began spreading online that Timpson had died.

However, there has been no official confirmation from his family or representatives.

Skater Jordan Maxham spoke about Timpson's alleged death, saying: "I cried all day yesterday. I hugged your pro model board that you signed for me. I took it skating with me and went frontside the whole time. I read our texts and called you.

"You didn't answer. I left you a voice mail that nobody will hear. If they do, They won't understand cause I could barely speak through the flood of tears.

"I woke up crying again today, I still can't grasp the fact that you are away."

According to a series of poems shared by Timpson online, he had reportedly said he "was suffering."

His alleged cause of death is unknown.

Who does Zane Timpson skate for?

Timpson was a member of the Bones Wheels Team alongside multiple amateur and pro riders.

Among the pro riders on the Bones Wheels Team includes legendary skateboarder Tony Hawk, 53, who made headlines earlier this year after partnering with Liquid Death to create a skateboard that was infused with the skater's blood.

In April 2021, The New Yorker profiled Timpson alongside his fellow-skater Adam Anorga, as they rode down San Francisco’s iconic steep hills.

“Essentially, all you have to do is just stand there, and make sure you don’t fall off,” Anorga told the media outlet, adding “just know how to hang on and trust themselves and trust their intuition.” 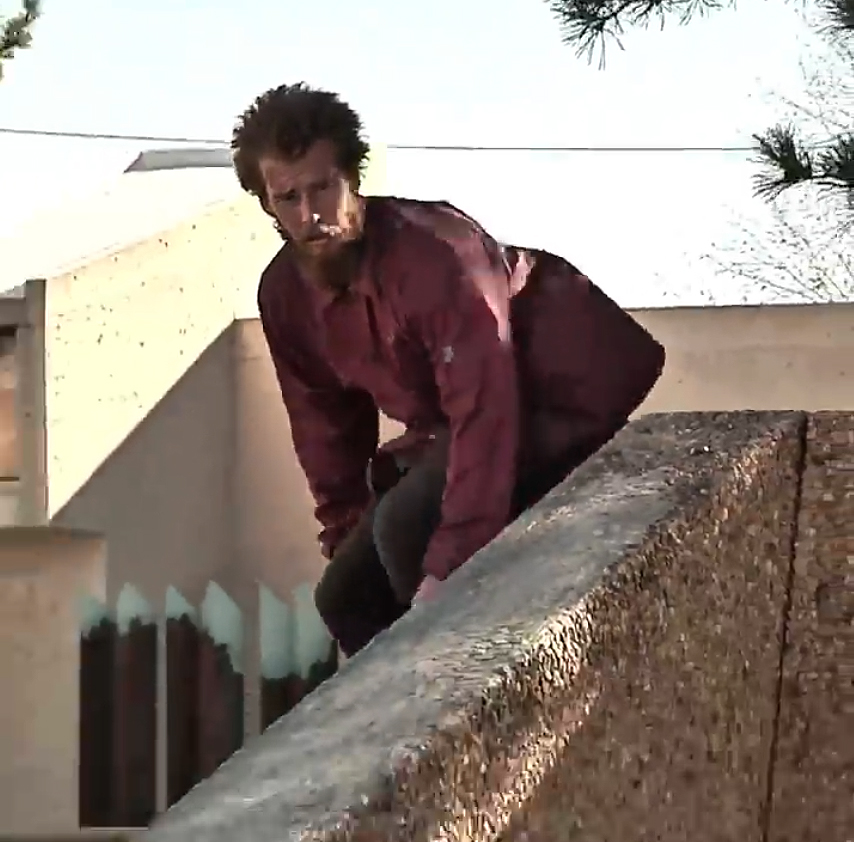 What is Zane Timpson's net worth?

At this time, it remains unclear what Timpson's net worth is.

Outside of skating, it is not known if Timpson had another job but according to ZipRecruiter, professional skateboarders can make anywhere between $20,000 to $31,500 per year.