Home » World News » A whopping £10k 'inheritance payment' should be given to all 25-year-olds to use towards a house or business, think tank says

The Resolution Foundation said the £7bn freebie would be funded by doubling of the inheritance tax take. 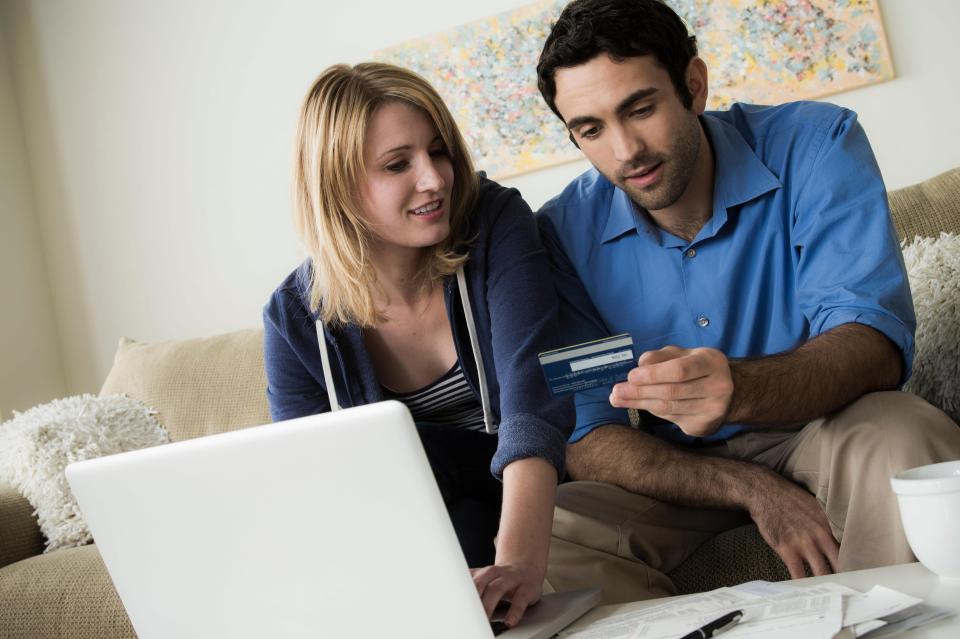 A report from the Intergenerational Commission insists urgent help is needed for young people because they don’t have the prospects of previous generations.

The Citizen’s Inheritance’ would not be means-tested and would provide up to half of a deposit for a typical property outside London, or vital capital to start a new business.

The funding would come from an overhaul of inheritance tax with a new “lifetime receipts tax”, which would double the amount of tax brought in.

It would see those inheriting able to keep £125,000 before paying tax with individuals being targeted instead of the estate.

The commission said despite lower rates, the move would raise an extra £5 billion – initially by curbing avoidance.

The report also calls on working pensioners to keeping paying national insurance to fund a £2.3bn windfall for the NHS.

David Willetts, chair of the Resolution Foundation, admitted some of the recommendations would be hard to swallow.

He said: “Britain’s contract between generations lies at the heart of society.

“As families we provide for our children and parents at different times.

“We expect the state to support these natural instincts – but too often it is tilted in the opposite direction.

“Many people no longer believe that Britain is delivering on its obligations to young and old.

“But our Commission shows how Britain can rise to this challenge.

“From an NHS levy to put healthcare on a firmer financial footing, to building more homes and a Citizen’s Inheritance to boost young people’s career and housing aspirations, our report shows how a new contract between generations can build a better and more unified Britain.”

In the last tax year the Government collected more than £5.2billion in inheritance tax.

Millenials born between 1981 and 2000 are earning the same as those born 15 years before them were at the same age.