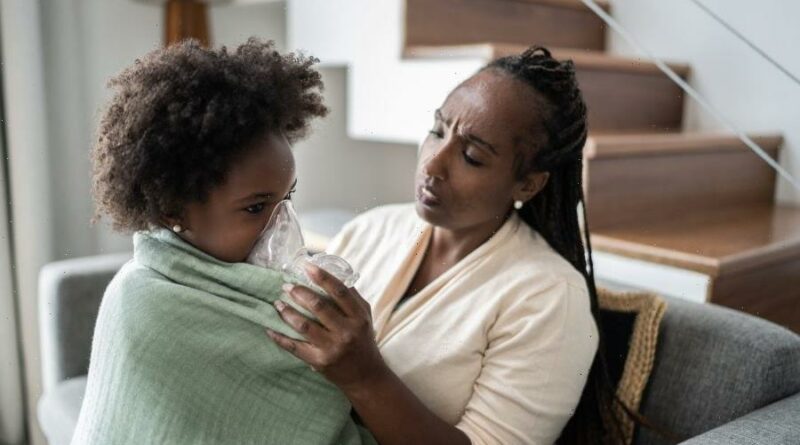 There has been an unusual early spike in respiratory syncytial virus cases among children in some parts of the U.S., causing concern among parents and overwhelming hospitals as they treat young patients with breathing difficulties.

According to the Center For Disease Control (CDC), most children will catch the respiratory virus known as RSV before they turn two, and the cases are typically mild. However, the condition, which anyone can get, can be dangerous in young infants and other kids with compromised immune or respiratory systems, leading to dehydration, breathing difficulties, and possibly more severe conditions like bronchiolitis or pneumonia.

Infections typically occur in the late fall and winter, usually coinciding with flu season, but surges in RSV are now starting in the summer months, at least since last year. The CDC website even has a current alert warning of  increase in cases and advising public health professionals to be aware.

“I’m calling it an emergency, Dr. Juan Salazar of Connecticut Children’s Hospital told  The Associated Press (AP). The hospital looked into using a National Guard field hospital but will not pursue that idea at this time.

After more than two years of masking, which provided protection, immune systems might not be as ready to combat the virus, according to Dr. Elizabeth Mack of the Medical University of South Carolina.

According to The Center For Disease Control (CDC), children under the age of five are the most affected group. The agency’s data says that each year 58,000 children in that age range are hospitalized for RSV. For adults 65 and older, RSV causes 177,000 hospitalizations and 14,000 deaths each year.

The risk of contracting RSV is also higher for premature babies, which is of particular concern for African-American women, who are more likely to give birth to a premature baby. In 2020, the rate of preterm births among African-American women was about 50 percent higher than the rate of preterm births among white or Hispanic women.

According to the CDC, there is not yet a vaccine for RSV, but doctors advise patients to get the flu shot. Although it doesn’t stop the infection, it may spare people from more severe symptoms and keep them from visiting hospitals that are already overwhelmed.