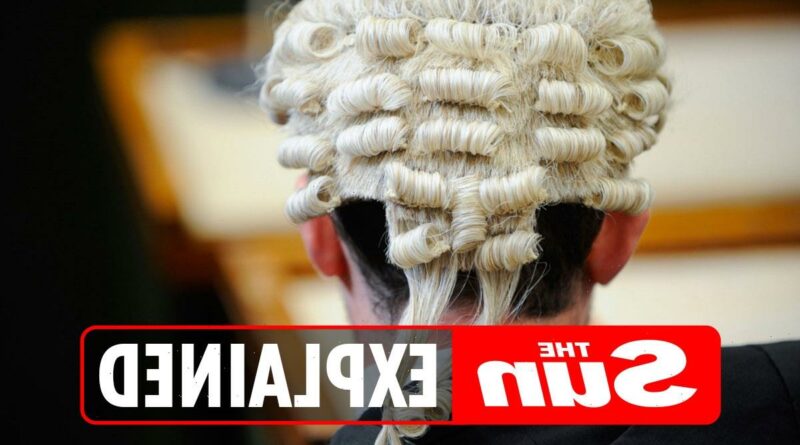 THE distinctive working wardrobe of a judge plays an important role within the courtroom – especially the wig.

Heres all you need to know about judges and their wigs. 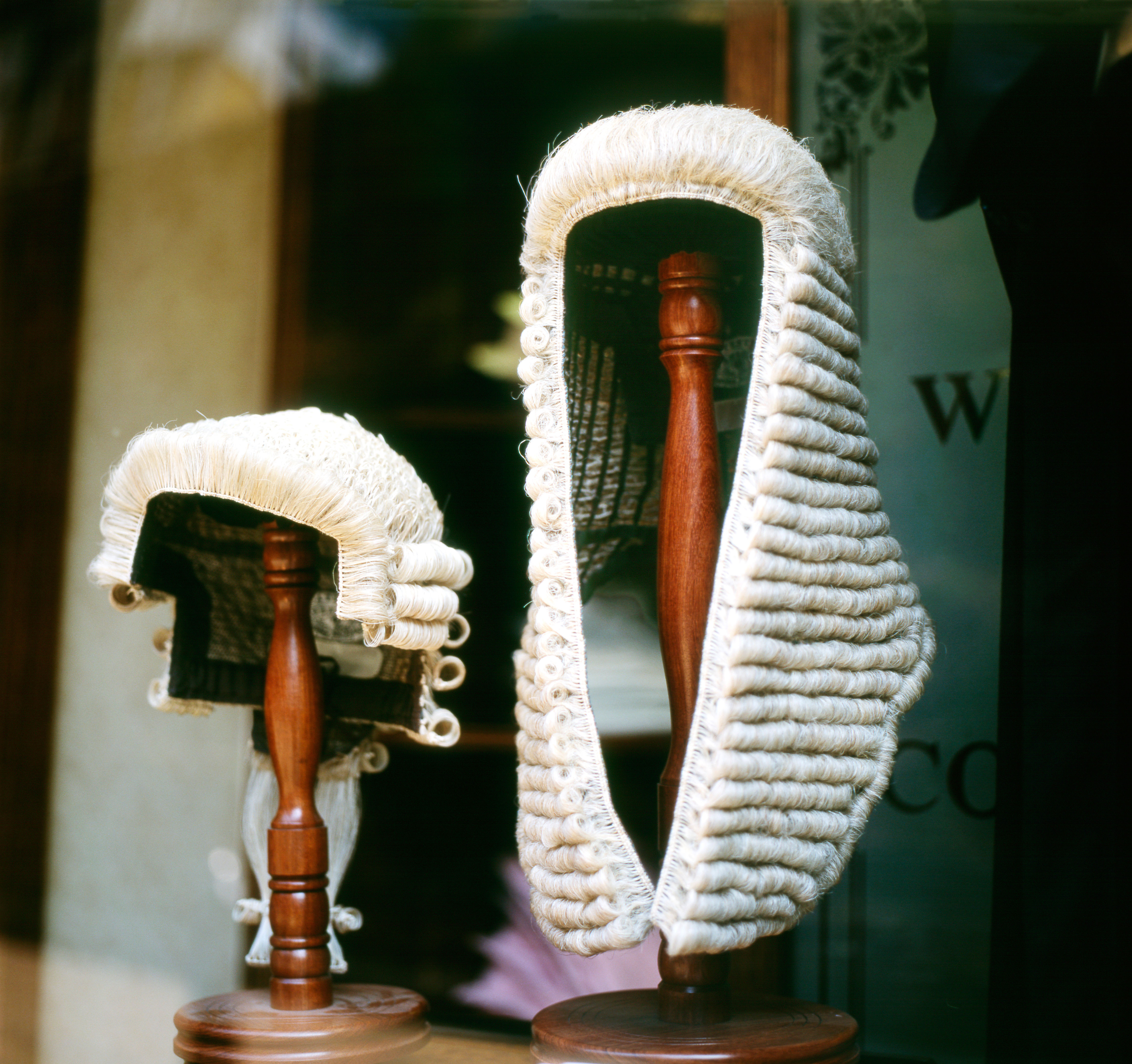 Why do judges wear wigs?

The courtroom dress code dates all the way back to the 17th century – wigs were introduced into court, simply because that's what was being worn outside.

Despite ongoing debates, in the UK many judges still wear wigs in court – also known as a peruke.

Wearing a wigs believed to bring a sense of formality to proceedings and a sense of power and respect for the court.

It also helps to distinguish judges from other members of society – both inside and outside of the courtroom.

Some believe that the wig acts as a disguise of sorts, allowing the judge to attend matters of the court objectively.

Within UK courts of law wigs are so well recognised, that if a judge does not wear one, it is seen as an insult to the court.

Who does not need to wear a wig?

Not all judges wear wigs – and those that do, don't have to wear them all the time.

The horsehair head pieces are not required where they might intimidate children in court.

Wigs are also not worn during hot tempretures – with some countries like Malawi suspending the requirement during heatwaves.

In the highest court in the UK – the Supreme Court – judges are not required to wear a wig.

In 2007 the Lord Chief Justice of England decided that judges would no longer need to wear wigs in civil cases or family court proceedings.

Most read IN The Sun

Which countries do judges need to wear wigs in?

Around the world different countries are accustomed to different cultures – and the legal dress code and court attire are no exception to this.

Whilst some countries have abandoned this tradition-the wig remains an important part of the courtroom for others.

Here's a list of countries where judges need to wear wigs in some instances: