MITCH McConnell's NSFW nickname – "cocaine Mitch" – has resurfaced after President Donald Trump's supporters lashed out at the top Republican on Twitter for congratulating Joe Biden on his election win.

The 78-year-old politician isn't a cocaine dealer, but a GOP Senate candidate falsely insinuated that McConnell trafficked cocaine as part of a racist attack on his family in 2018. 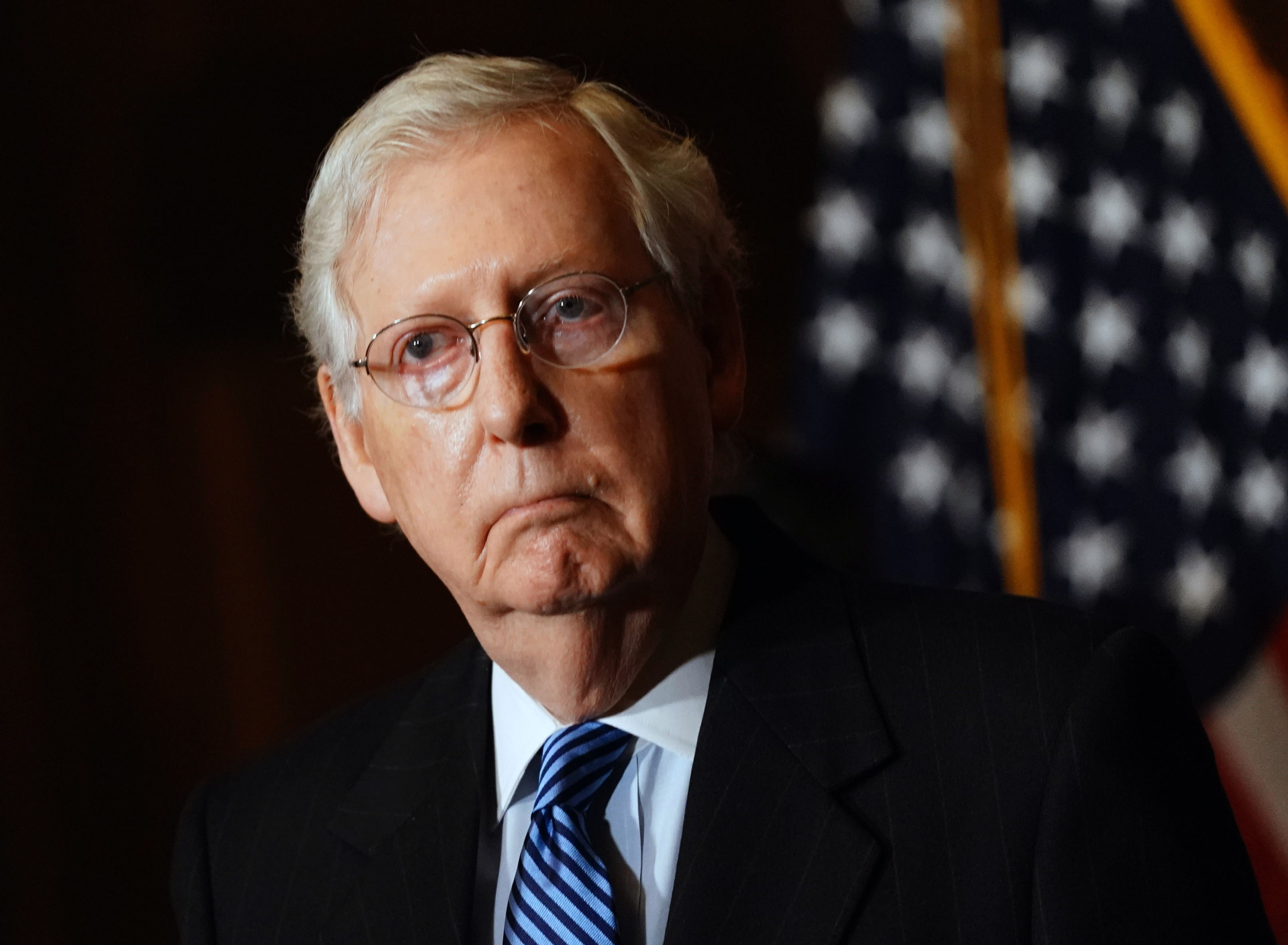 Mitch McConnell was given the uncanny nickname in 2018 by businessman Don Blankenship, who at the time was running to represent West Virginia in the US Senate.

Blankenship called the Kentucky politician "Cocaine Mitch" in two campaign ads, one of which used racist language to attack him and his wife Elaine Chao, who is Taiwanese. 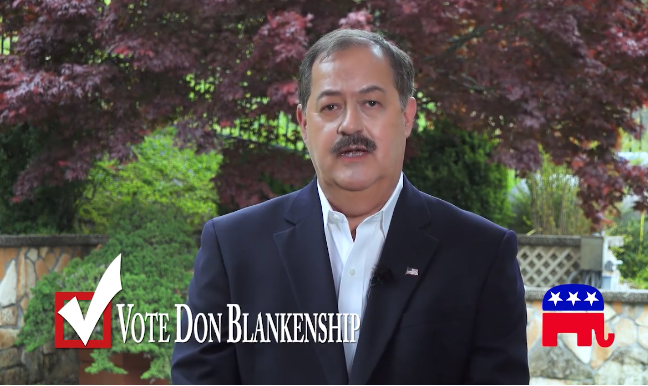 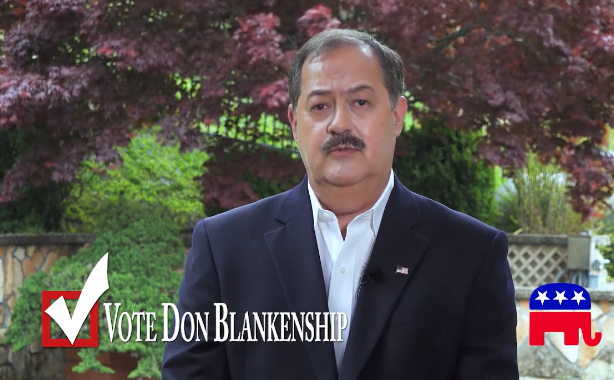 "While doing so, Mitch has gotten rich. In fact, his China family has given him tens of millions of dollars."

He continues: "The war to drain the swamp and create jobs for West Virginia people has begun. I will beat Joe Manchin and ditch Cocaine Mitch for the sake of the kids."

Blankenship used the attack on McConnell to position himself as the "pro-American" candidateas part of a series of attacks on the longtime senator. 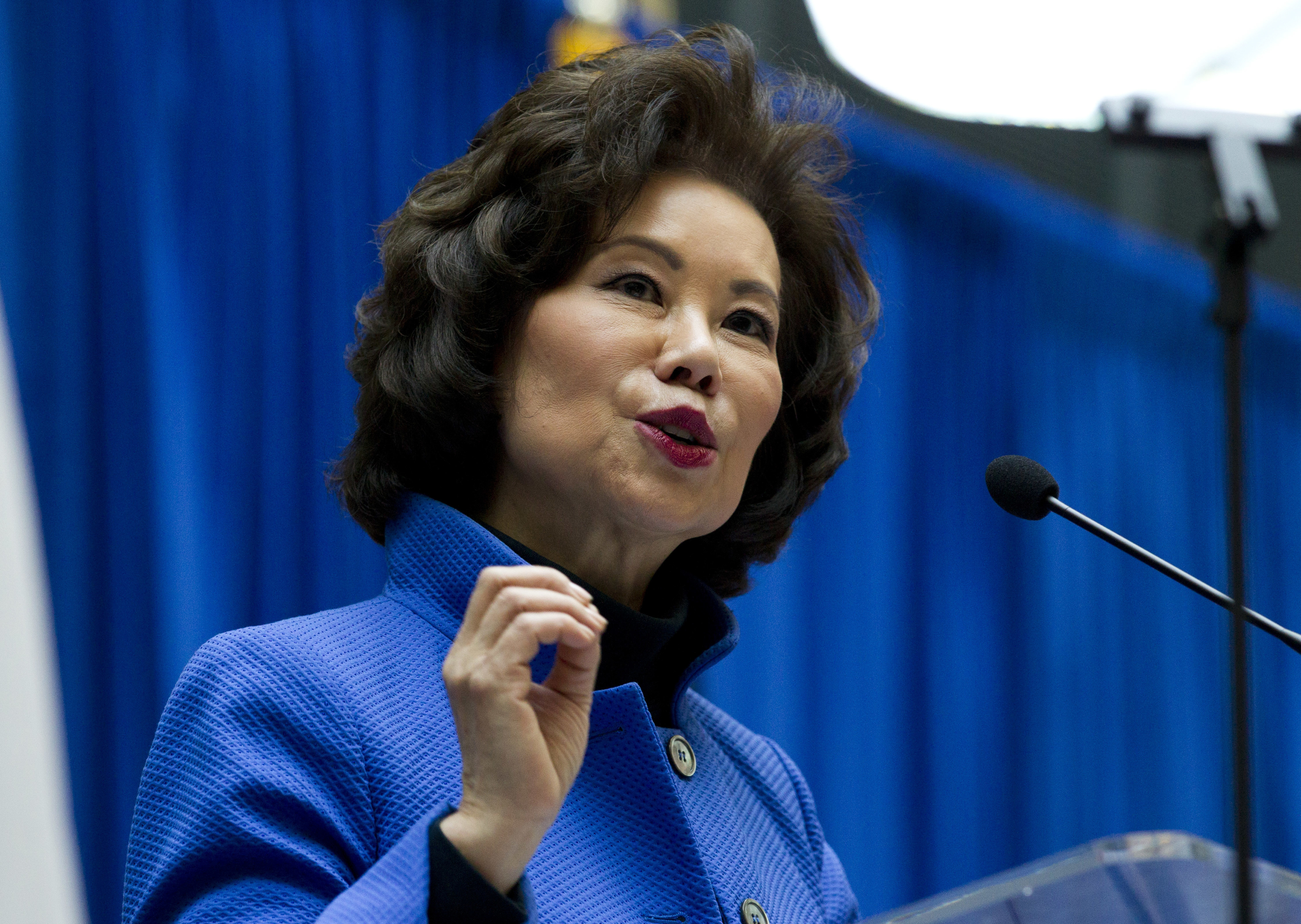 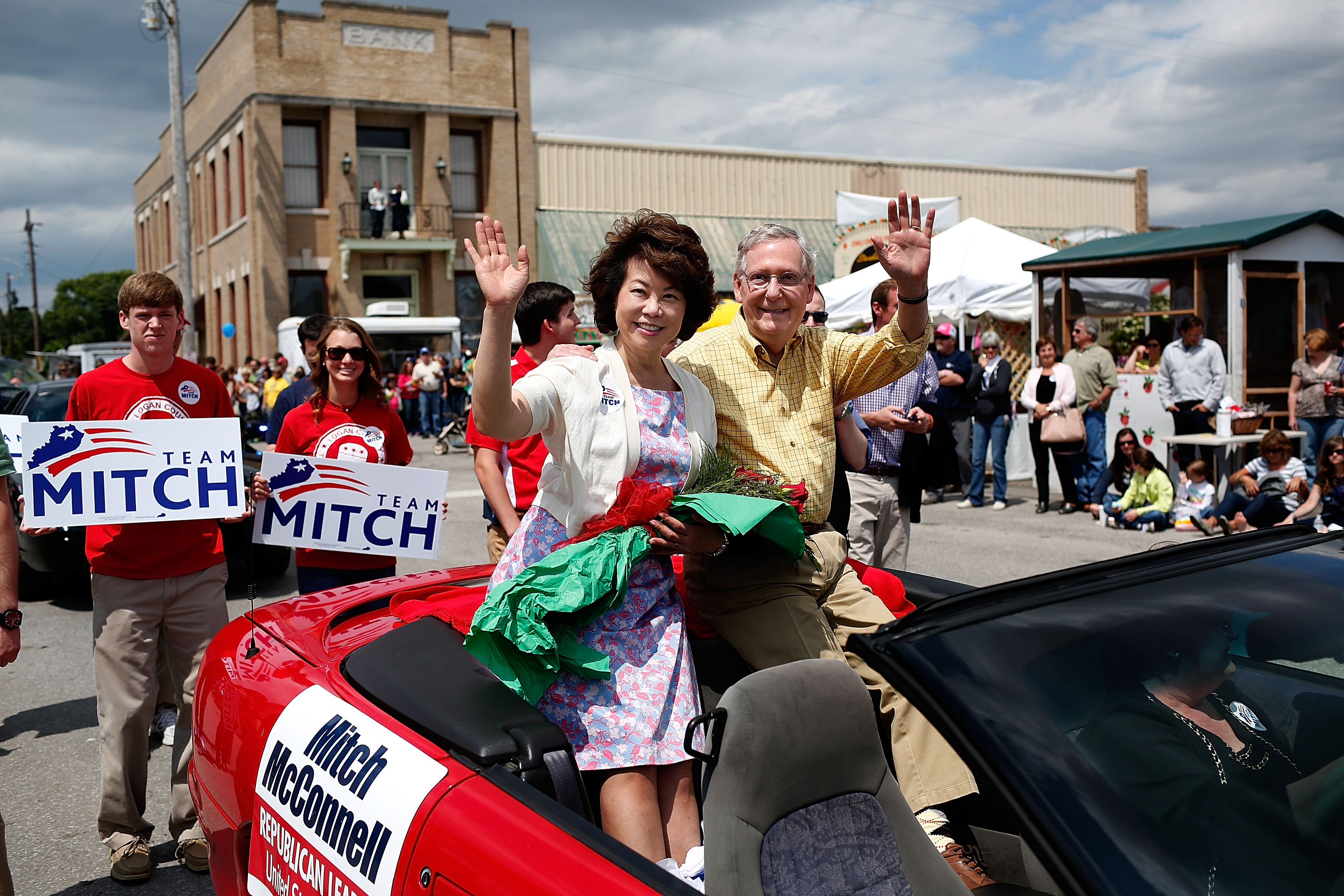 What is the origin of "cocaine mitch"?

Although Blankenship's initial "Cocaine Mitch" reference was unexplained, his campaign revealed the source of the insult in a statement on his now-defunct campaign website.

The phrase came from a 2014 article in The Nation written by journalist Lee Fang.

Fang reported that in August 2014, a cargo vessel owned by McConnell's in laws, Foremost Maritime Corporation, was set to sail from Santa Marta, Colombia to the Netherlands.

But the ship never left the dock in Colombia after inspectors searched the vessel and found 90 pounds of cocaine stashed in 40 separate packages.

Who is Mitch McConnell?