Home » World News » Why do Zara Tindall and Peter Phillips not have titles? 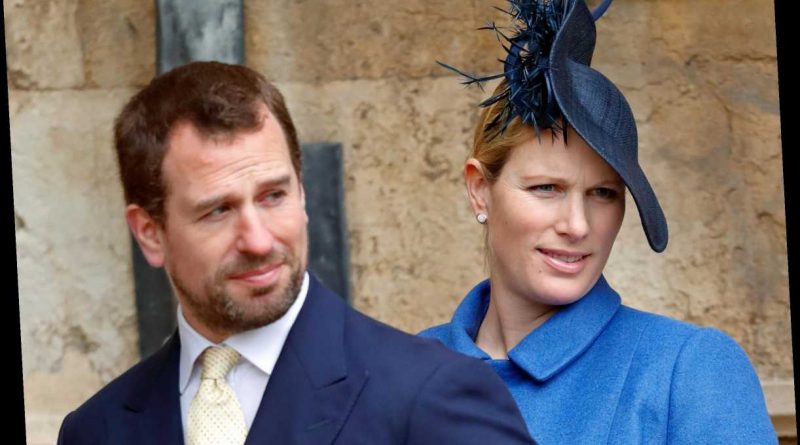 ZARA Tindall and her brother Peter Phillips are the children of no-nonsense – and famously frugal – Princess Anne.

The siblings are close to their more famous cousins, Princes William and Harry, but didn't inherit titles. Here's why. 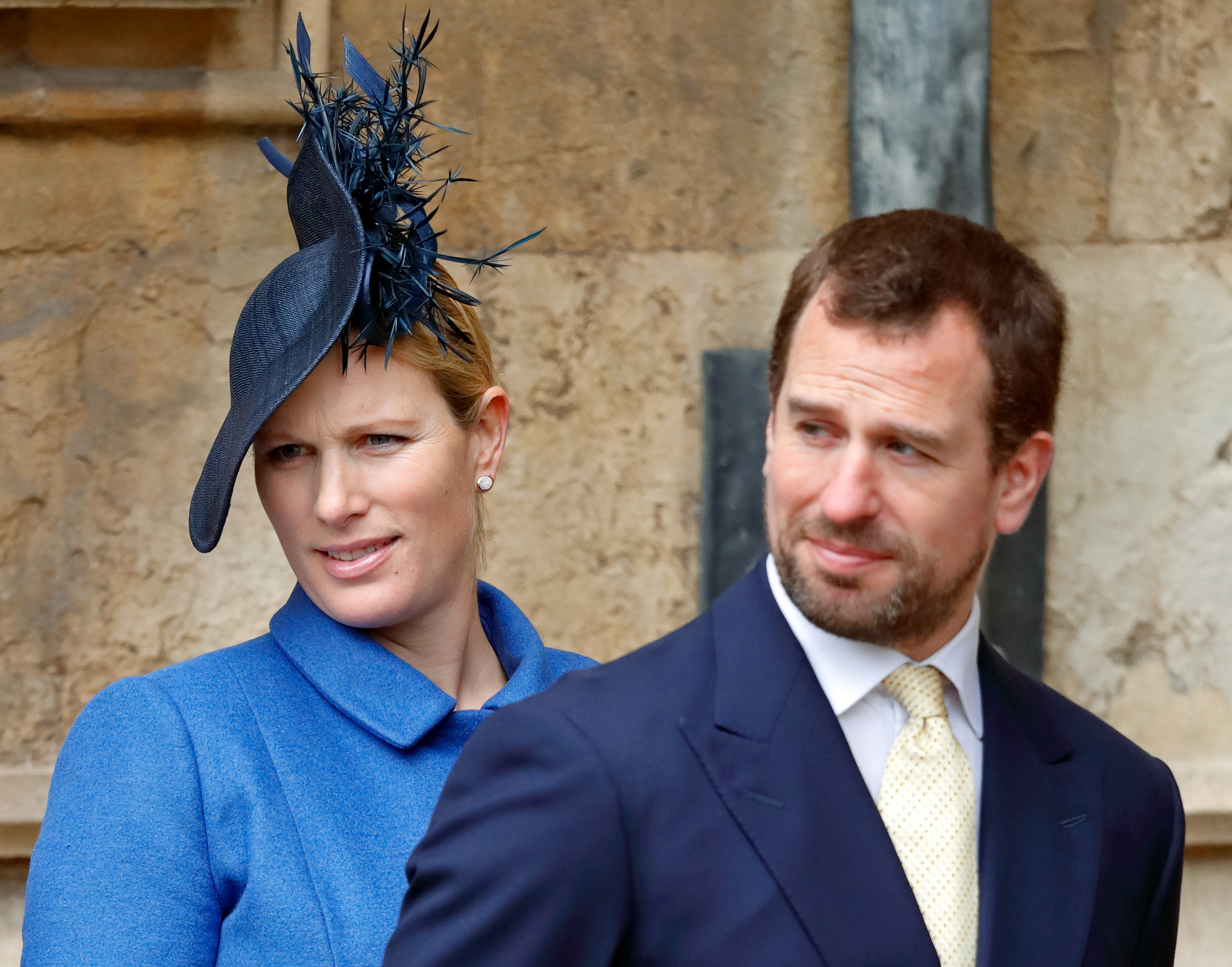 Why don't Zara Tindall and Peter Phillips have titles?

The Queen and the Duke of Edinburgh have eight grandchildren – including Princesses Beatrice and Eugenie, and Princes William and Harry.

Yet not all were given hereditary titles.

Zara Tindall, 39, and Peter Phillips, 43, are the children of the Queen's only daughter, Princess Anne, and her first husband, Mark Phillips. Neither have ever had HRH status.

Many girls dream of being a princess, but professional sportswoman Zara was relieved that her mum decided that she wouldn’t be one.

Princess Anne turned down the Queen’s offer of giving Zara a royal title after she was born, and equestrian-loving Zara said she felt “lucky” the decision was made.

Keen for her only daughter’s children to not miss out on the title of Prince or Princess, the Queen had extended the honour to Princess Anne’s offspring. 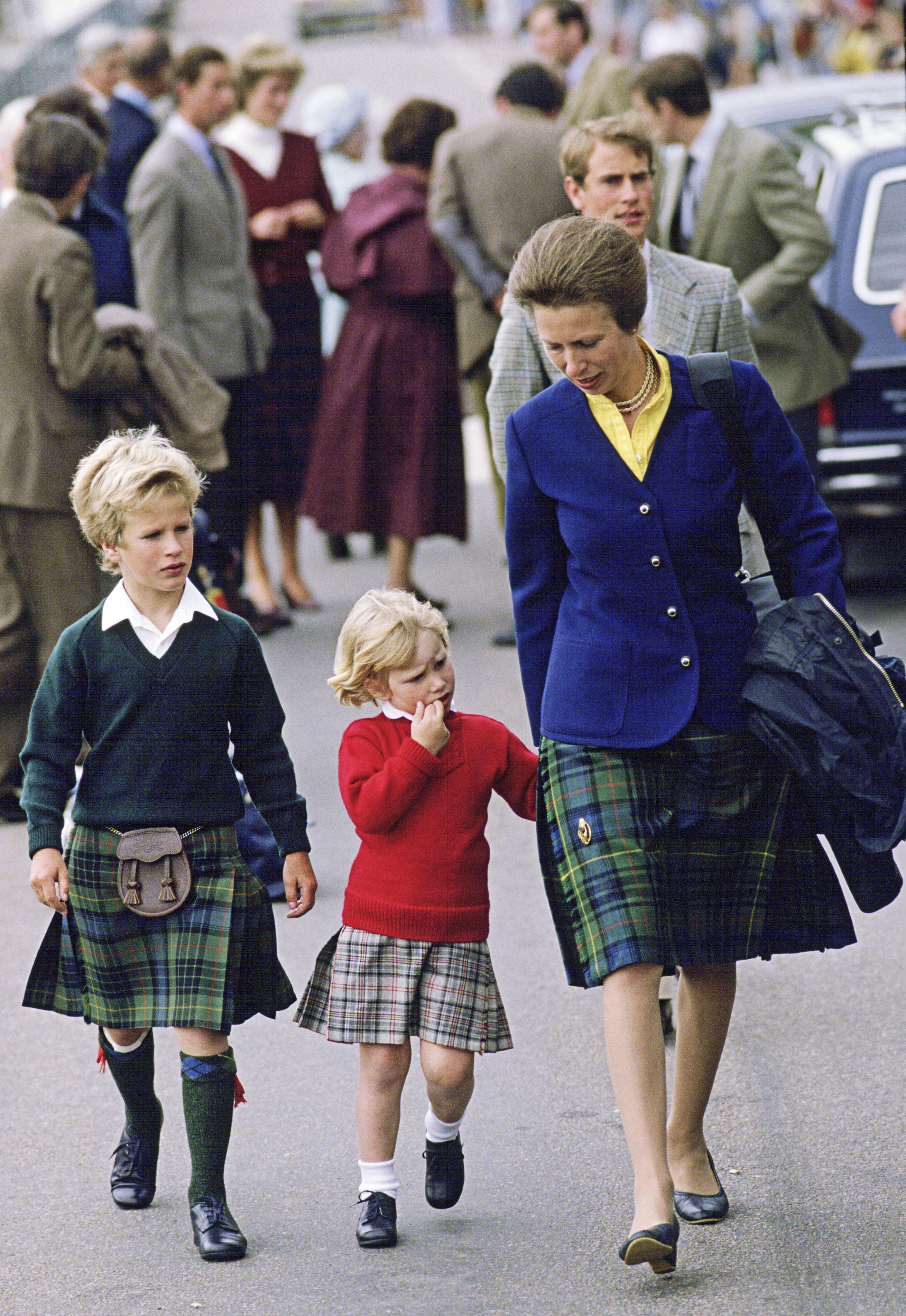 However, the invitation was turned down – following in the footsteps of Zara and Peter’s dad Captain Mike Phillips who refused a title as a wedding gift.

Neither of Princess Anne’s children, Zara and older brother Peter, were actually entitled to royal status through birth, as typically titles are given to a monarch’s grandkids though sons.

This happened in the case of the children of Prince Charles and Prince Andrew.

But Prince Edward, upon his wedding to Sophie Rhys-Jones, agreed with the Queen that their kids would be deemed as children of an Earl, instead of being called His or Her Royal Highness.

"They are The Queen’s first male-line descendants not to have royal titles," explains the Evening Standard. 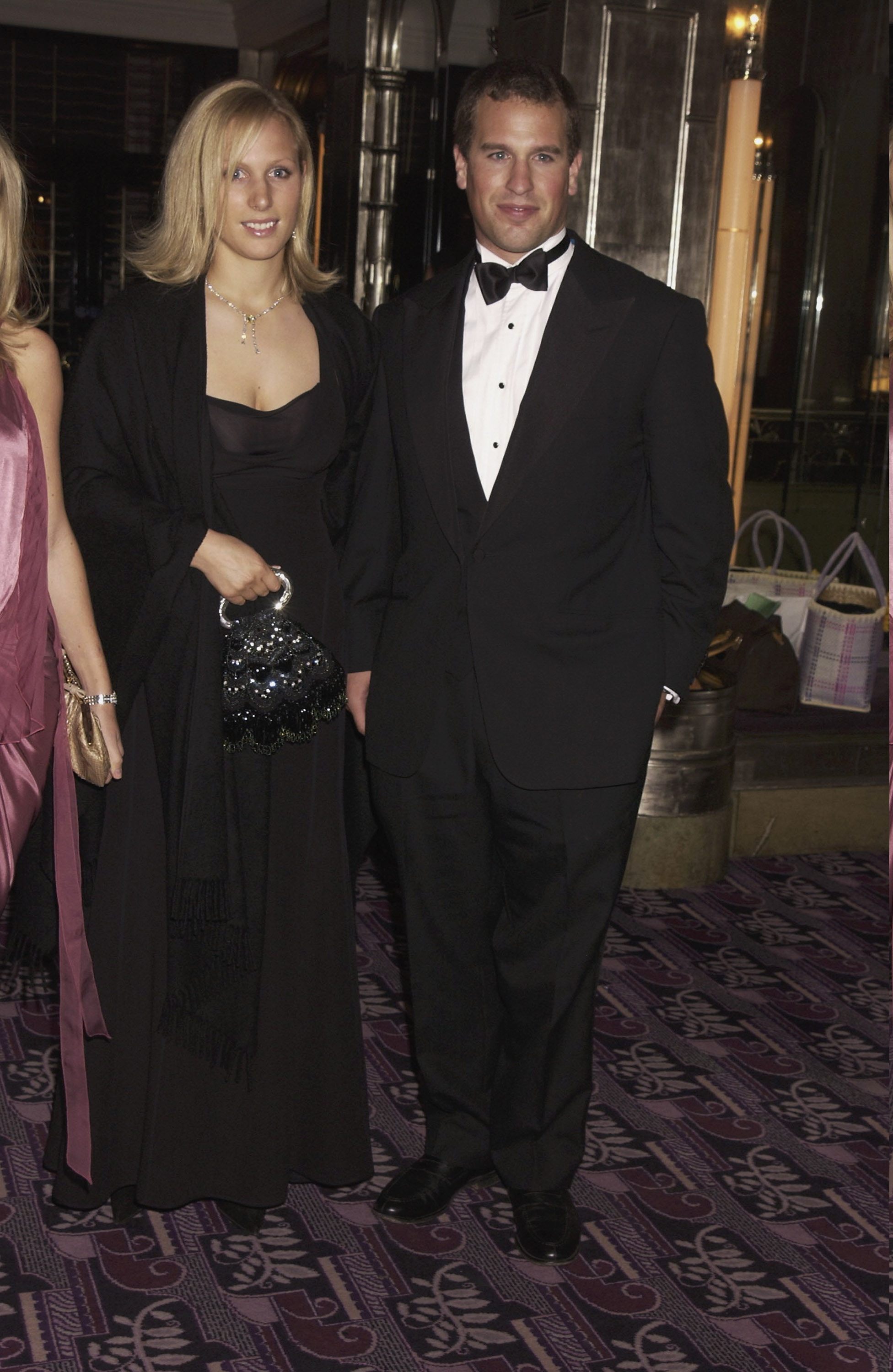 Zara, who is married to former rugby player Mike Tindall, told The Times in 2015: “I’m very lucky that both my parents decided to not use the title and we grew up and did all the things that gave us the opportunity to do.”

The lack of royal title has certainly not held Zara back in life – and the talented horse-lover won a silver medal at the London 2012 Olympics in the GB Eventing Team.

It has also meant she has been free of the family’s formal obligations.

Former Buckingham Palace press secretary Dickie Arbiter said: “It was a masterstroke of the Princess Royal when she decided not to give her children titles.

“Growing up as a commoner allowed Zara to thrive as her own woman, and there has never been pressure on her to conform. She has benefited from it in all sorts of ways.”

Princess Anne set a precedent for working as a senior royal and establishing private finances, explains the Express.

And this freedom from the public purse – and intense gaze – has also benefited Zara and Peter, who also have to earn a living. 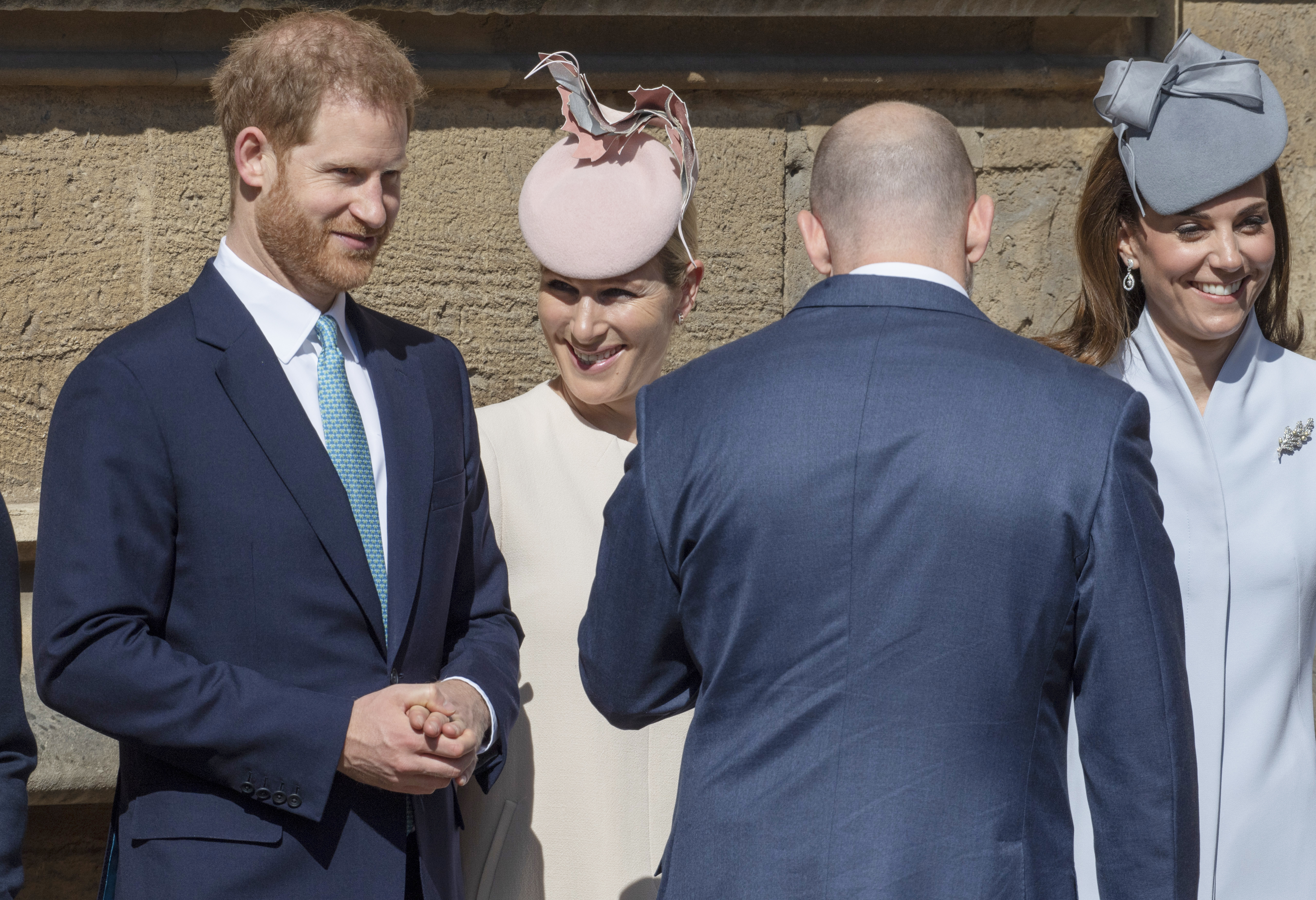 Are Peter and Zara in line to the throne?

The Royal Family is expanding – with Princess Eugenie giving birth to a son, August Philip, while Prince Harry and Meghan Markle are set to welcome their second child, a sister for little Archie.

And Zara is currently pregnant with her and Mike's third child, with the sporting couple already parents to two young daughters.

So what does the growing clan mean in terms of succession?

The throne will pass to Prince Charles if the Queen abdicates, retires or dies.

Next in line after Charles is eldest son Prince William, the Duke of Cambridge, and then his children, Prince George, Princess Charlotte and Prince Louis. 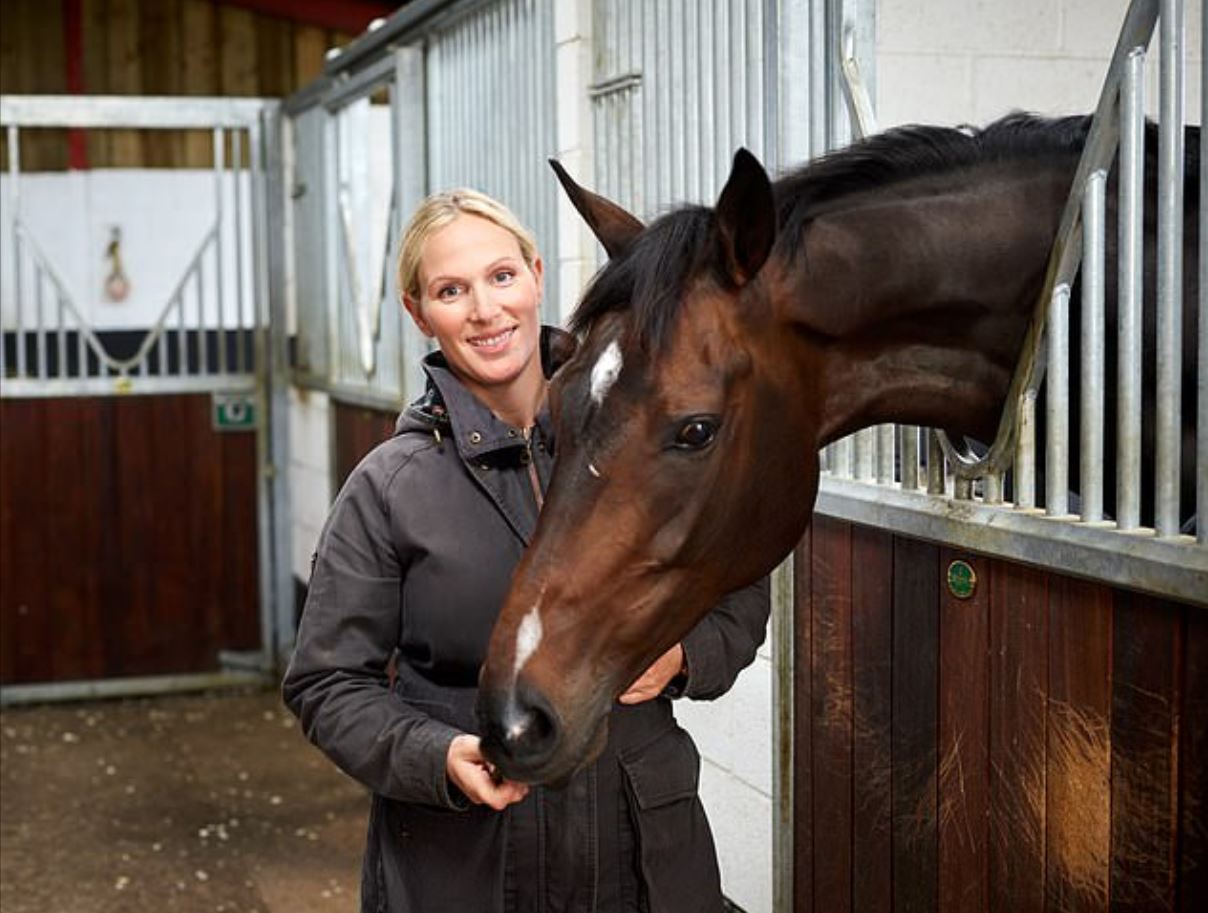 Louis does not leapfrog his sister Charlotte in the line of succession after the law favouring male heirs was changed.

Meghan and Harry's baby Archie is seventh in line to the throne.

Prince Andrew, the Duke of York, is bumped down the line to eighth.

His and Sarah Ferguson's first-born girl, Beatrice, is ninth in line, with her sister Eugenie tenth in the succession list. 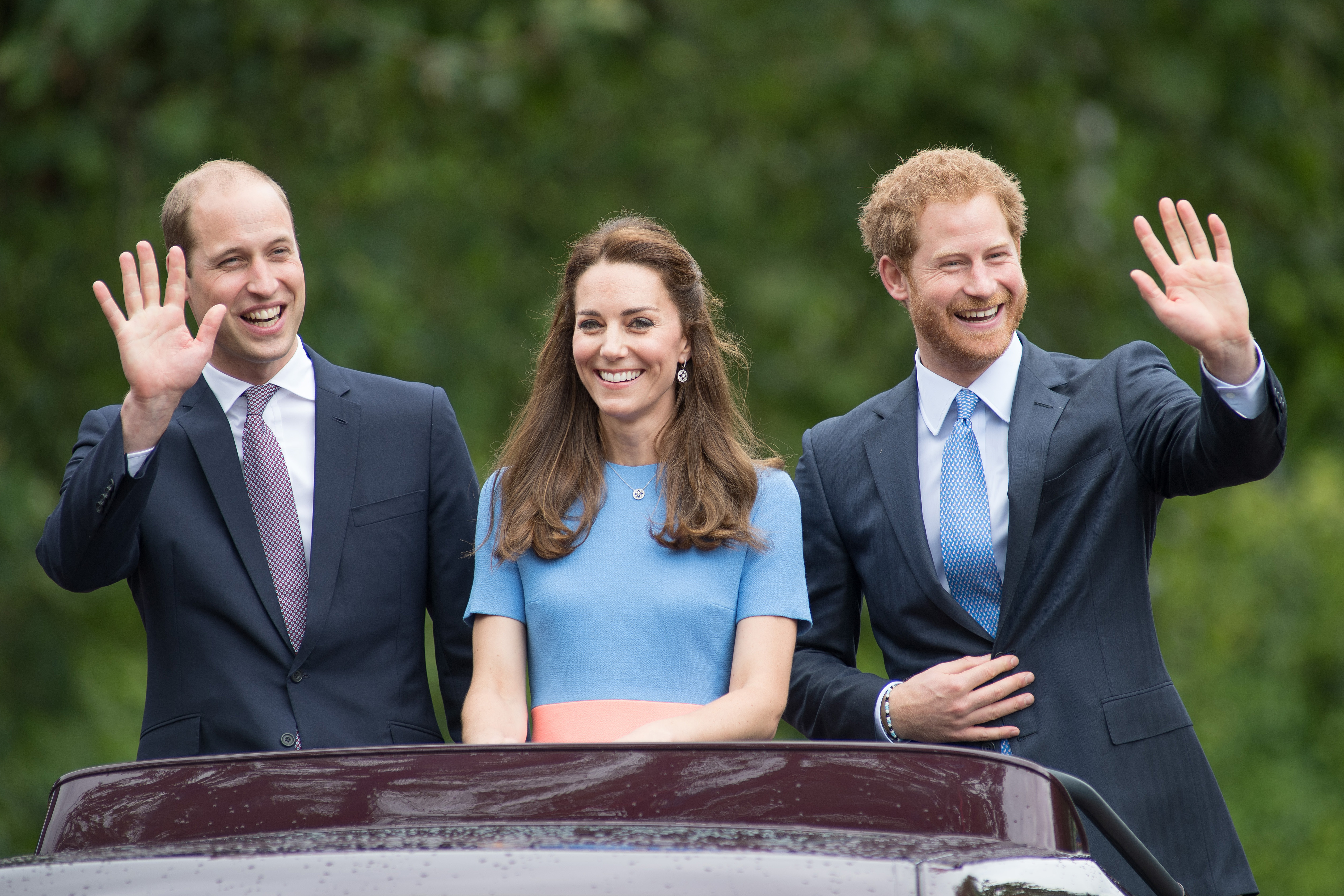 Do Peter Phillips and Zara Tindall have children?

Despite being included in the order of succession, their kids do not hold a royal title because his parents rejected the Queen's offer of a royal title for their son when he was born in 1977.

The couple met during England's Rugby World Cup-winning campaign in Australia in 2003.

They were introduced to each other in a bar in Sydney by Zara’s cousin Prince Harry.