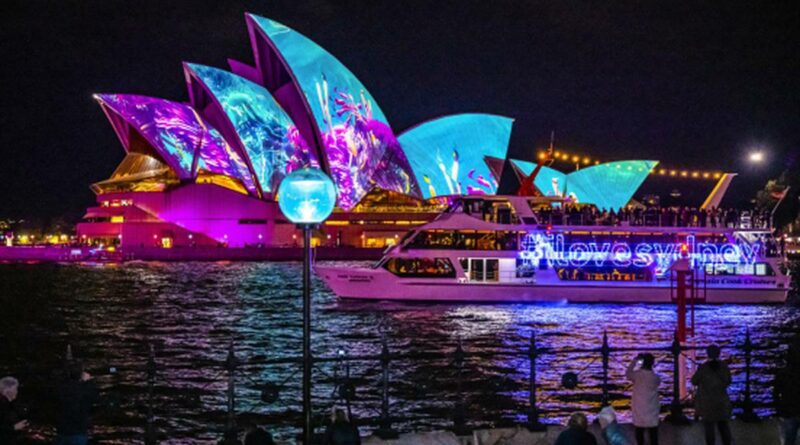 Kate Thomas* makes a whopping A$260,000 ($274,000) a year, yet she likens her salary to “golden handcuffs” leaving her trapped in a job that makes her “miserable” because she needs to pay off a mega mortgage.

She’s one of the millions of Aussies in the same predicament, particularly as property prices have skyrocketed during the pandemic.

New research has revealed two-thirds of Australians feel they have to choose between their dream job and being able to pay off their mortgage or buy a home.

Higher income-earning Aussies, Millennials and NSW borrowers were most likely to feel compelled to stay in their current job, the research from Bluestone Home Loans found.

While Ms Thomas said she has been searching for a new job, nothing pays nearly as well as her current marketing role.

Positions she has seen would require a massive pay cut of A$40,000 meaning she is “stuck” at her tech company employer, after buying a A$2.3 million three-bedroom house in Sydney.

The mum in her 30s said her husband doesn’t earn enough for her to take a huge hit to her salary and it’s “pretty stressful” to be paying off such a huge mortgage.

Yet, for the last two years in particular, she felt her job has been “soul-destroying”.

Not only does she feel unchallenged, but her morals and values don’t align with the business’ sole focus on making profits, she said.

“I feel like I want to make a change and improve things for others but working in marketing you are selling people s**t and I am not feeling fulfilled in that way. I feel a certain level of guilt with what I’m doing,” she told news.com.au.

“Maybe as I get older and have kids I don’t think I’m giving back to society and my morals and values have evolved with time. So I’m part of a big huge corporate behemoth and the wheels are spinning around and it’s about being profitable, but how am I helping people and giving back to society?”

But Ms Thomas doesn’t see an end to her misery, which she said: “eats her up”.

“I feel like I’m on that mouse wheel where I’m just moving and I can’t really get off and I can’t change anything,” she explained.

“I’m miserable in my job … There is a lot of political stuff and the company culture isn’t great and it’s always about making sure the optics are right.”

She added that Australians “weird obsession with homeownership” didn’t help as the couple felt pressured to get into the market a few years ago, yet she doesn’t even love the house they bought.

“I’m scared if we didn’t own a house we would be priced out and in a worse position in the long term, so I’m hoping in the long term this pays off, but who knows? It’s a weird place to be in,” she admitted.

“I feel I need to change my mindset and need to accept it, but I feel uneasy about that. But for the foreseeable future, I can’t see anything changing with young kids, as we call them the money pit.”

Instead Ms Thomas “fantasises” about becoming a psychologist, counsellor or teacher to help people, but said this would mean selling the house, which she said is impossible.

Yet the stress around careers and homeownership is even worse for the younger generation, the research found.

More than one in three Aussies believe that pursuing their dream job will hurt their chances of buying a home, with Millennials and Gen Z feeling this the most.

For those borrowers not already in their dream job, 40 per cent were planning to pursue their preferred career path within five years of buying their home, yet 50 per cent had no plans to go after their dream career.

James Angus, chief customer officer at Bluestone Home Loans, said there’s been a lot of noise about The Great Resignation as people reassess their priorities in the wake of Covid-19.

“Yet, in Australia, the number of workers resigning has fallen to an all-time low. According to Australian Bureau of Statistics data, just 7.6 per cent of employed Australians changed jobs in the year to February 2021, a number which has been steadily declining since the peak of 19.5 per cent in 1988-89,” he noted.

“As home loan affordability has sharply declined over the past few years and lending restrictions have tightened, Australian borrowers have had to make difficult choices about whether to pursue their dream job or to buy a house.

“And the data is showing that many are choosing to realise their financial goal of owning their own home ahead of pursuing their career goals. But ultimately, feeling trapped in a job isn’t good for individuals and it’s not good for the health and innovation of the Australian economy.”

*Name has been changed