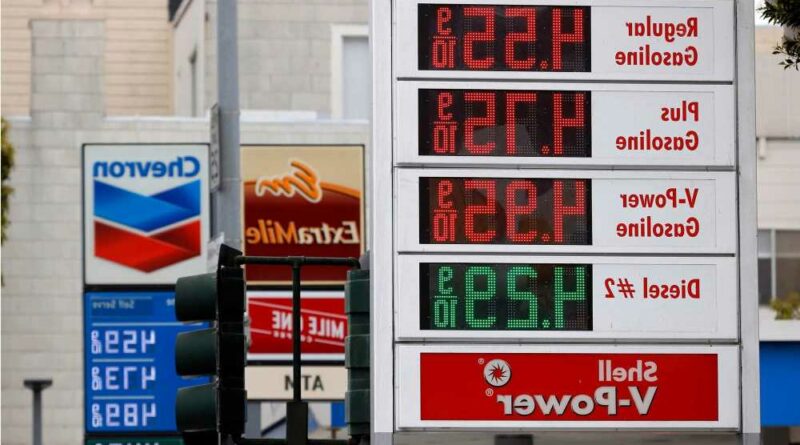 There’s a simple reason why inflation is increasing: If the money supply rises while the demand for goods and services stays steady, the value of money will go down, which means that the price of everything else will go up.

And with the federal government issuing stimulus checks and unemployment bonuses, while the Federal Reserve buys up trillions in government bonds to keep interest rates from rising, the money supply has gone through the roof since the pandemic hit 17 months ago.

But there is another factor at work here too: expectations.

Inflation tends to be a self-fulling prophecy. If people expect inflation to increase, they will buy goods now rather than wait, driving up prices. The Fed has been trying hard to tamp down expectations of increasing inflation, while the mainstream media have been trying to play along.

Consumers see what’s happening. Gasoline was $1.87 when President Trump left office. It’s now over $3. Lumber has seen a big increase in prices in recent months. So has food, in general, and beef, in particular.

And inflation tends to beget inflation, again because of human psychology. Once inflationary expectations take hold, they are hard to stop. In the last big inflation, in the 1970s, it took a very steep recession, the worst since the Great Depression, to bring it under control.

As you might expect, it is the poor and middle class who suffer most from inflation. The rich, with abundant nondollar-based assets such as real estate and stocks, can protect themselves. But during a bout of inflation, prices always rise faster than wages, while public assistance of various kinds, such as welfare and food stamps, tend to lag even further behind.

A repeat of the 1970s would be an economic disaster for the country as a whole and for its less fortunate citizens in particular.