Home » World News » Widow ‘hired hitmen to murder husband through Whatsapp for £8,000 so she could inherit thousands'

A WIDOW allegedly hired hitmen to murder her husband through WhatsApp for £8,000 so she could inherit thousands, say cops.

Toni da Silva Flor, 38, died after being shot five times outside a gym that he owned in Cuiabá, Brazil, last year. 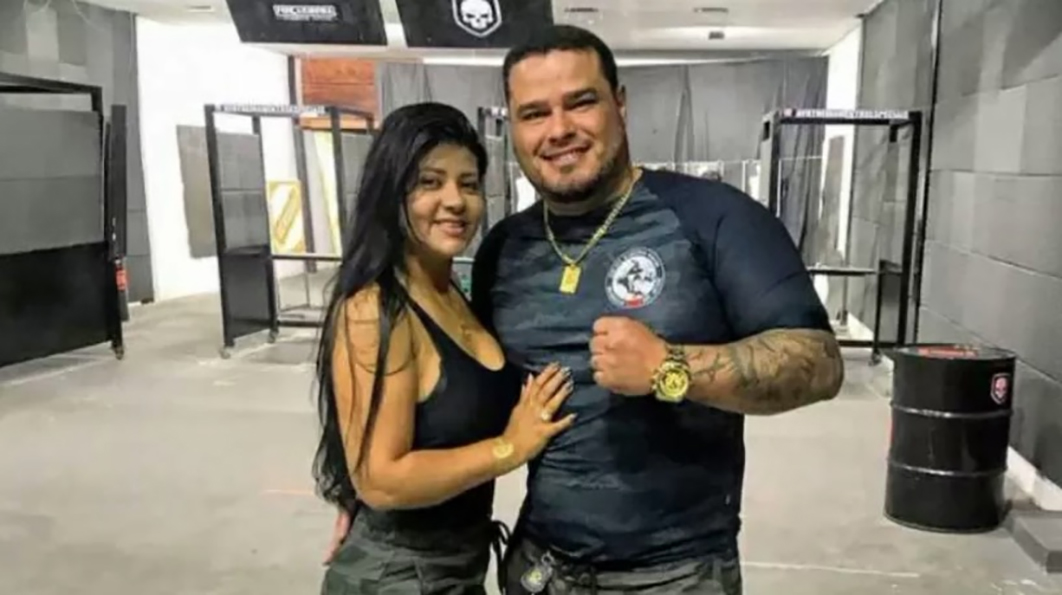 Ana Cláudia Flor was arrested on August 19 2021, just over a year after her husband’s alleged assassination.

She has denied any connection with the crime.

Her husband was shot five times after being approached by a man at the gym, who called his name before opening fire.

Toni managed to run inside the gym before being rushed to hospital, where medics desperately tried to save him, but he died two days later.

Igor Espinosa, 26, was arrested this week and confessed to being a gunman involved in the shooting, alleging he did so on the orders of Ana Cláudia.

Local media reports say that police allege they have uncovered evidence that she ordered the killing via videochat on WhatsApp.

After the assassination, the alleged hitman made a video call to report the fatal attack, claims the Civil Police, according to Correio.

Detectives allege the businesswoman agreed to pay three suspects a total of 60,000 Brazilian Real (£8,190) for the hit on Toni, writes Istoe.

Toni and Ana Cláudia had been married for 15 years and shared three daughters aged four, eight and nine.

A statement from Marcel Oliveira, from the DHPP (homicide and personal protection in Cuiabá) alleges that investigators had identified two motives for the killing.

Oliveira alleged Ana Cláudia was having affairs which her husband had discovered.

The top cop also claimed that she wanted to inherit Toni's business and assets.

Ana Cláudia had 30,000 followers on Instagram, where she regularly posted tributes to her slain husband.

We will always be together, one way or another, nothing will separate us.

Months after Toni’s death, she said on Instagram: "In those five months without you, I experienced the greatest pain that human beings can know: the longing.

"I felt and miss you every day and every night, in every moment."

On Valentine's Day she posted: "We will always be together, one way or another, nothing will separate us.

"Whether in prayers, thoughts, memories, I will always keep it in me, my eternal love!"

Since her arrest, however, that account has been deleted.

Police said she initially told them that Toni had been mistaken for a Federal Police agent.

Ana Cláudia and three other people are under investigation for the assassination.

It's alleged that she negotiated to pay R$20,000 to each person claimed to be involved in the hit, writes Globo.

In 2019, Ana Cláudia filed a police report alleging she had been assaulted by Toni after he overheard a conversation she had with another man on WhatsApp, the website adds. 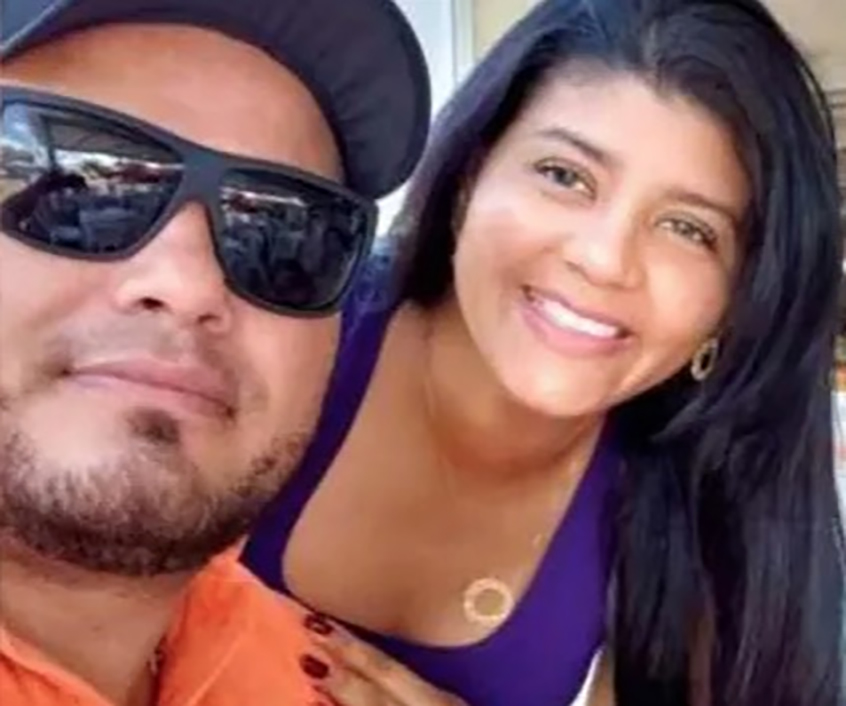 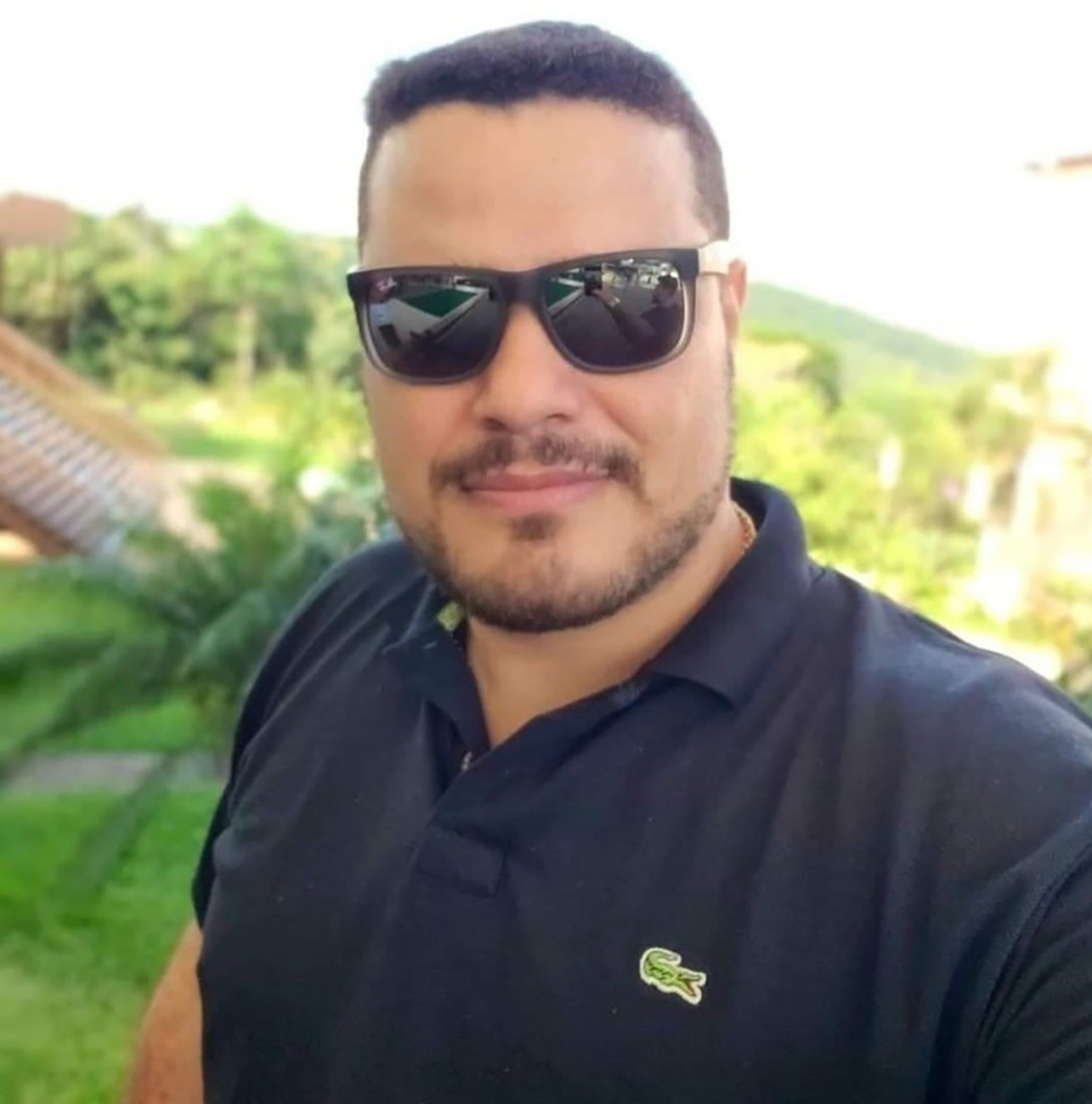 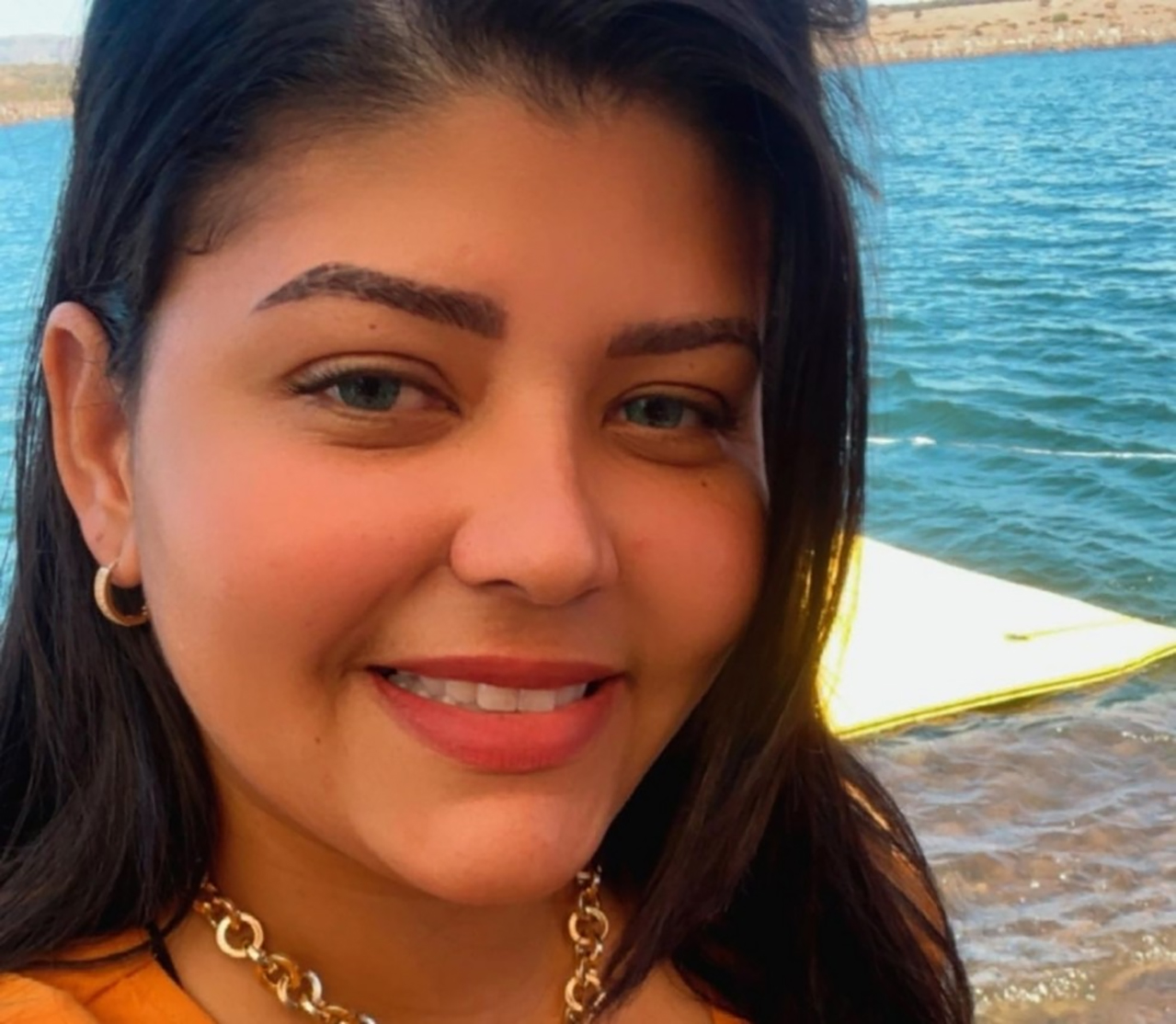