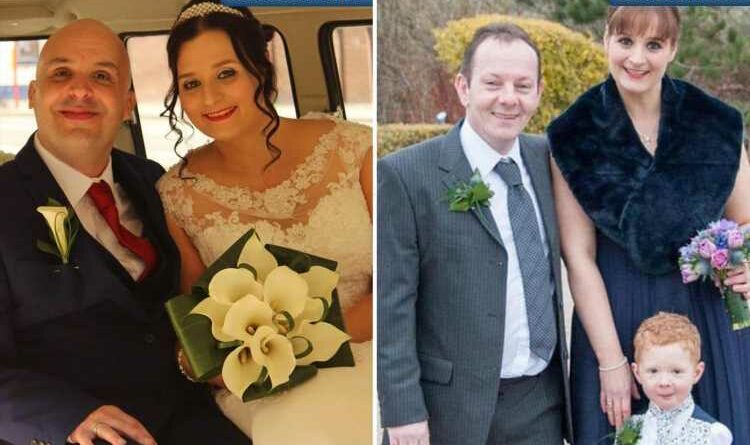 THE family of a man whose widow claims she was shunned by pals when she dated eight weeks after his death say she actually turned her back on THEM the moment he died. 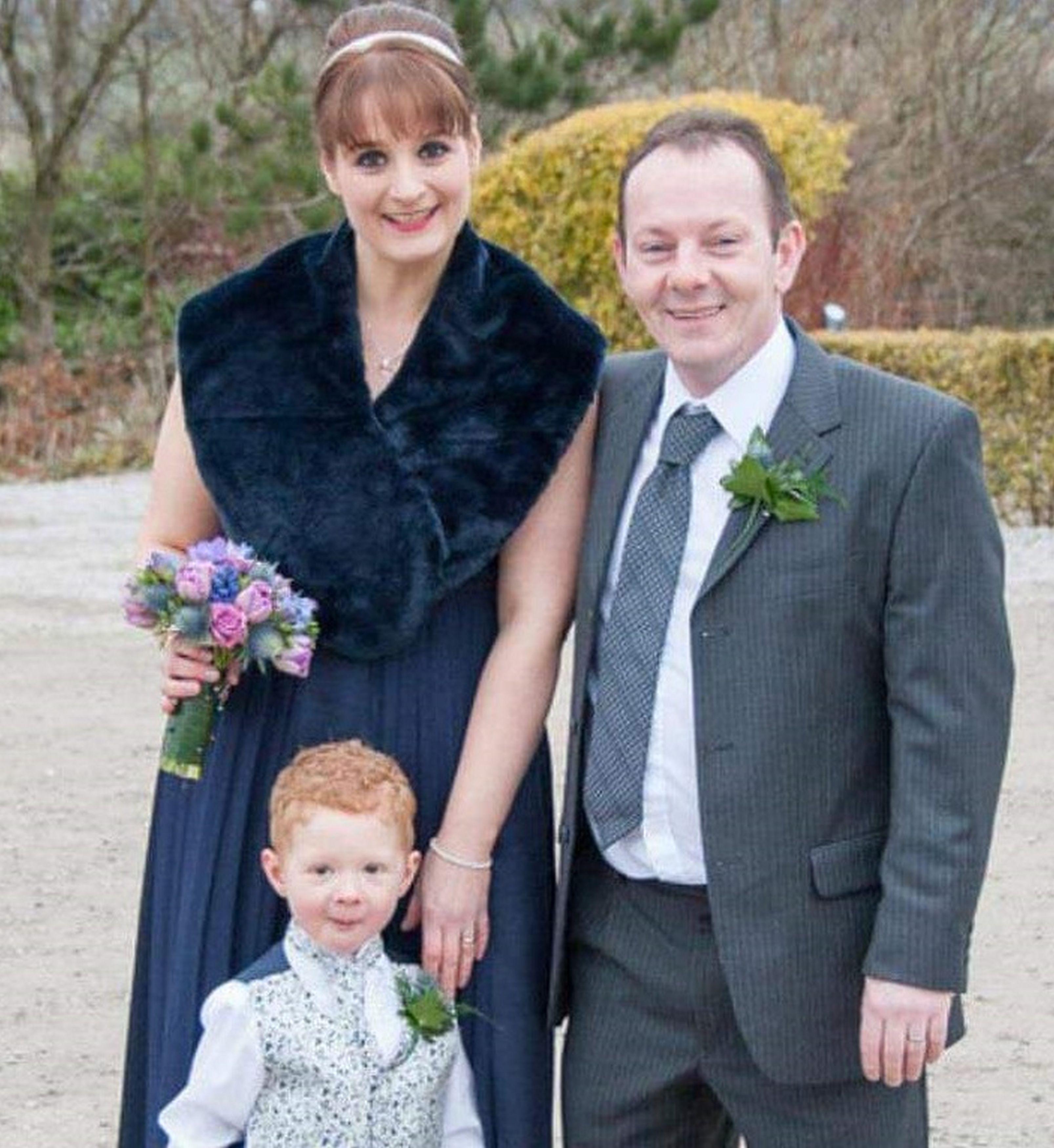 Lonely Natalie, from Stalybridge, says some loved ones snubbed and judged her when she dated weeks later – accusing her of disrespecting Tim's memory.

But Tim’s brother Steve told The Sun Online he hadn't spoken to her since the death because his ex-sister-in-law cut all ties with his side of the family.

He revealed: "The last time I saw her was when she told me where she scattered Tim's ashes.

"She turned her back on us." 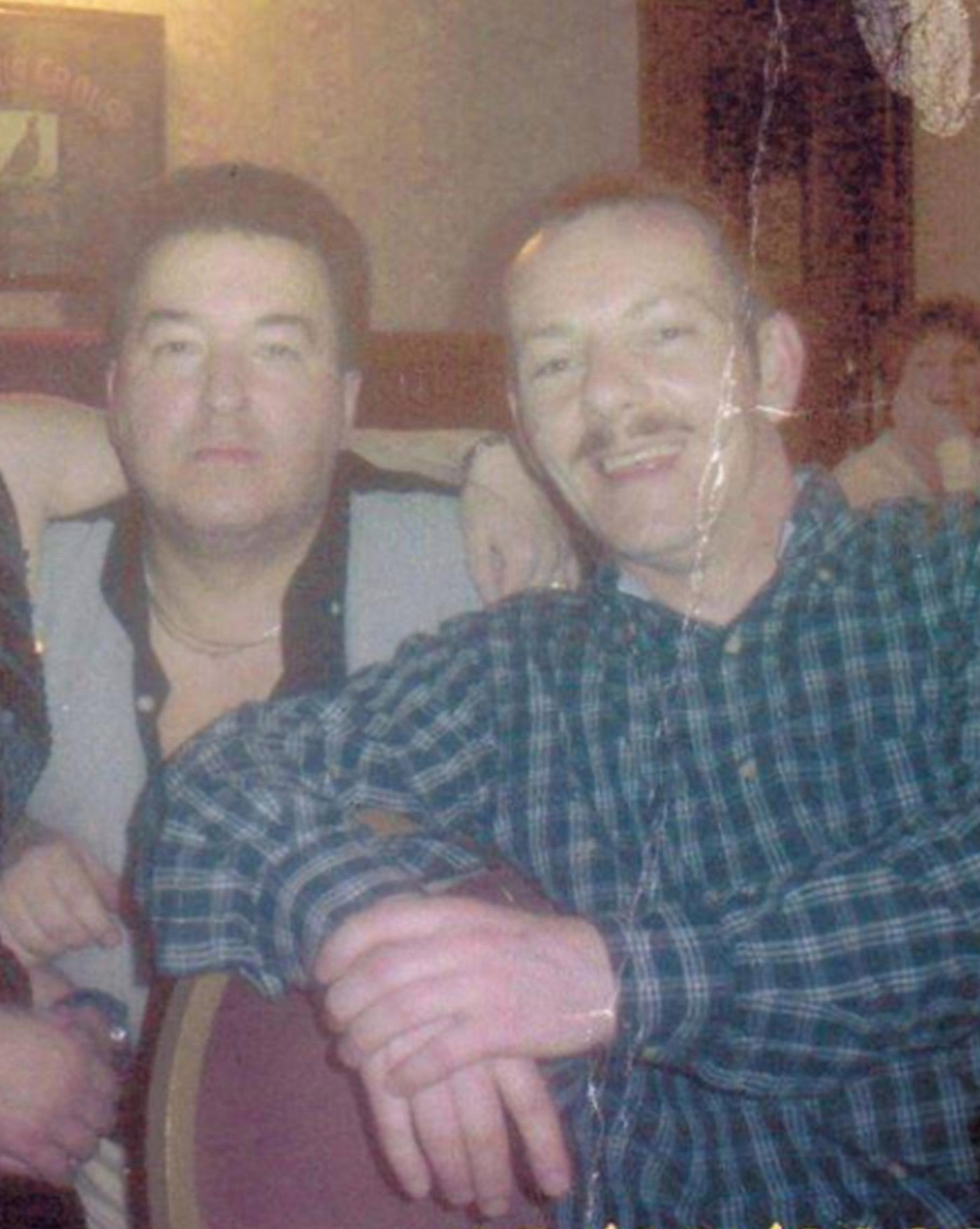 The heartbroken brother revealed the family had a good relationship with Natalie when Tim was alive – spending Christmases together and going out to dinner.

He explained: “There wasn’t a problem with her before .

“We went out for dinner together and did all the sort of family things. We used to walk our dogs together at night."

But that all changed the moment Tim passed away and Steve told The Sun Online the family has no idea why they were cut out of her life, apparently without any explanation.

Steve said: “It's a complete shock – we haven’t heard from her from day one. From the moment she cut the ties.

"She unfriended every member of our family on Facebook. I don’t understand why she did it. 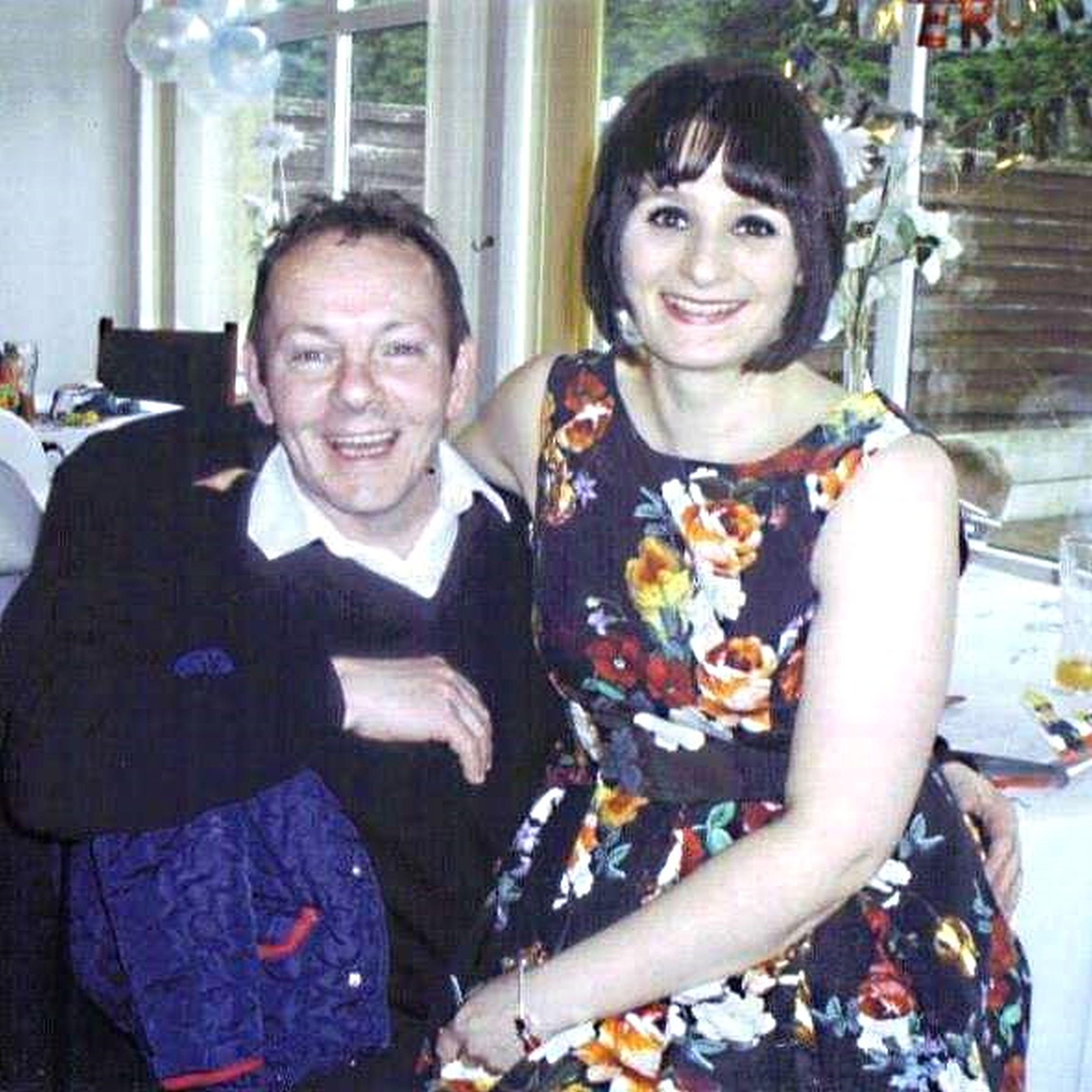 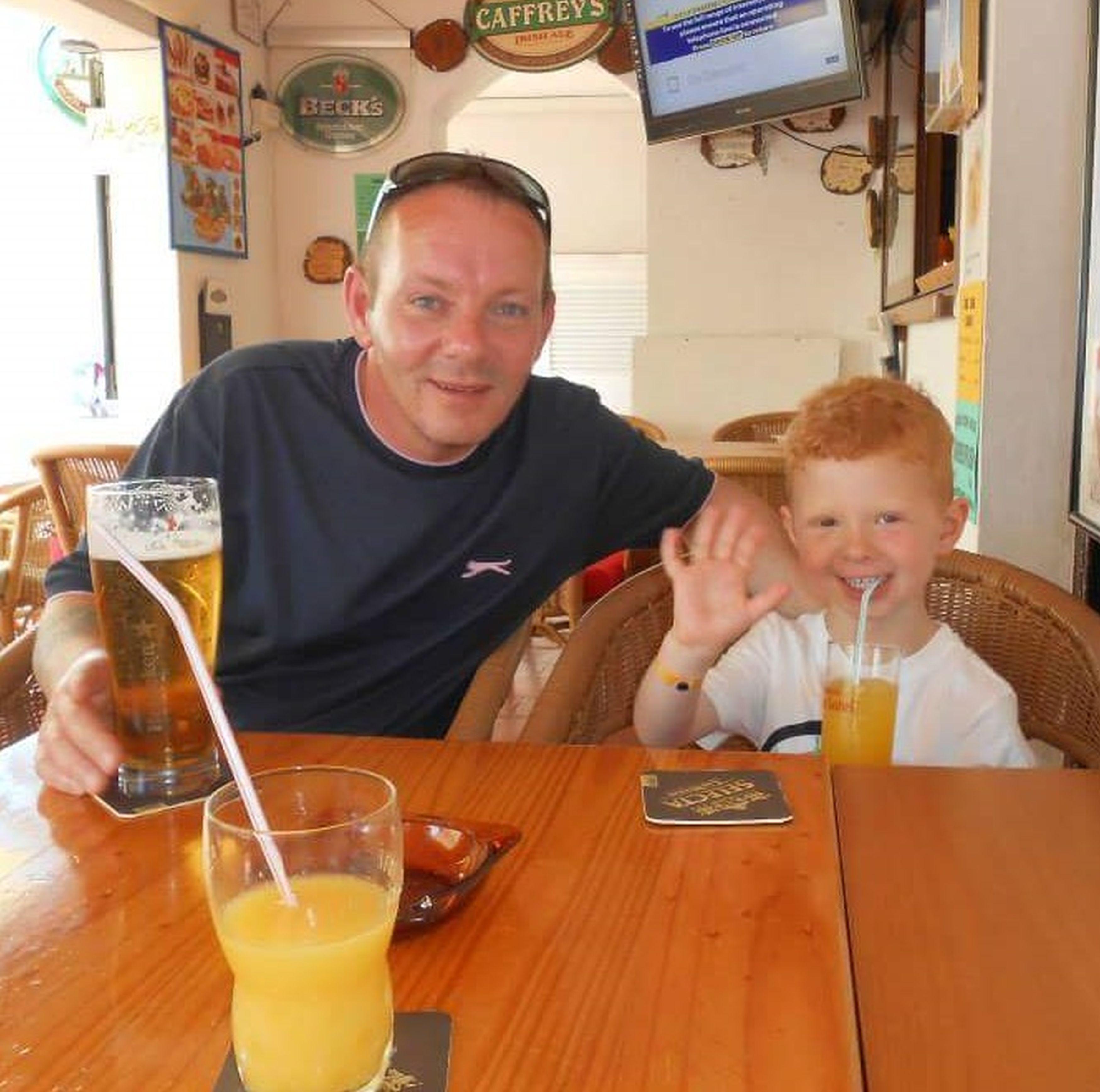 “The family supported Natalie throughout Tim's funeral arrangements. We did the order of service for her, all sorts of things.

“But she just cut us all adrift.

“My view with it all is that it takes two to make a friendship but it takes one to break it – but if she wants to be left alone that’s cool.

“The rest of the family are upset too – I’m not angry but I’m very sad that she’s chosen this route to do it.”

Natalie, 42, from Stalybridge, Greater Manchester, has since gone on to remarry – tying the knot with new husband Paul last year.

She met Paul after dating local men and turning to app Plenty of Fish – but clashed with loved ones who expected her to be “sat on the sofa wearing black” after Tim’s death. 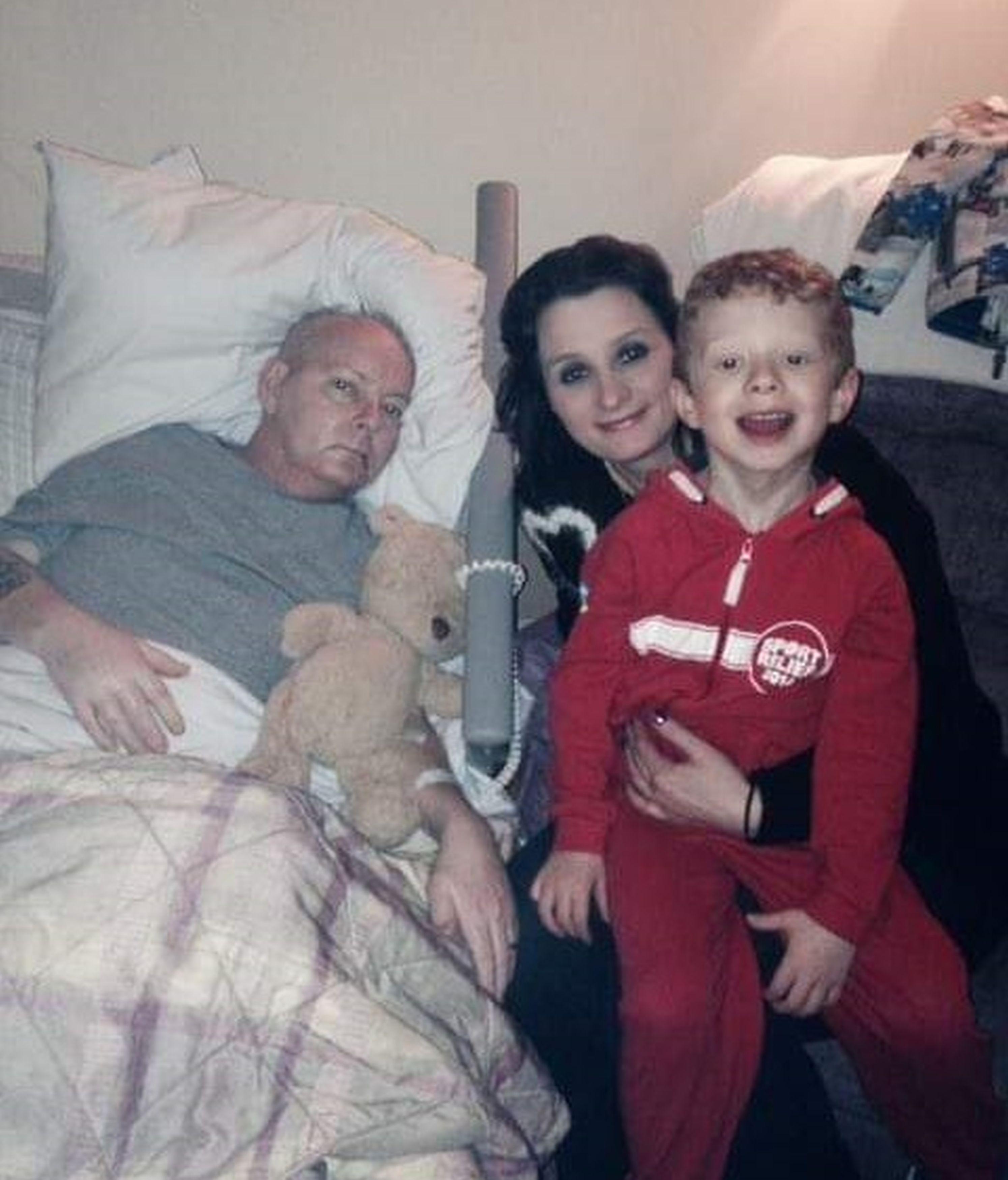 She previously said: "Eventually I got to the point where I did want to go out and so I went on a date with a local man.

"It didn't go anywhere but it caused people to say I had disrespected my husband.

"I had every respect for him – but I knew he was never coming back.

"I couldn't sit alone in my house crying. I went out and enjoyed myself for a few weeks.”

She added: “Some people were judgemental, especially at work. I had got a job after he passed," she added.

"People would say 'it's only been two years'. Exactly. Do you want me to sit on the sofa wearing black and never go out?'

She continued: "People are so quick to judge. It's not right." 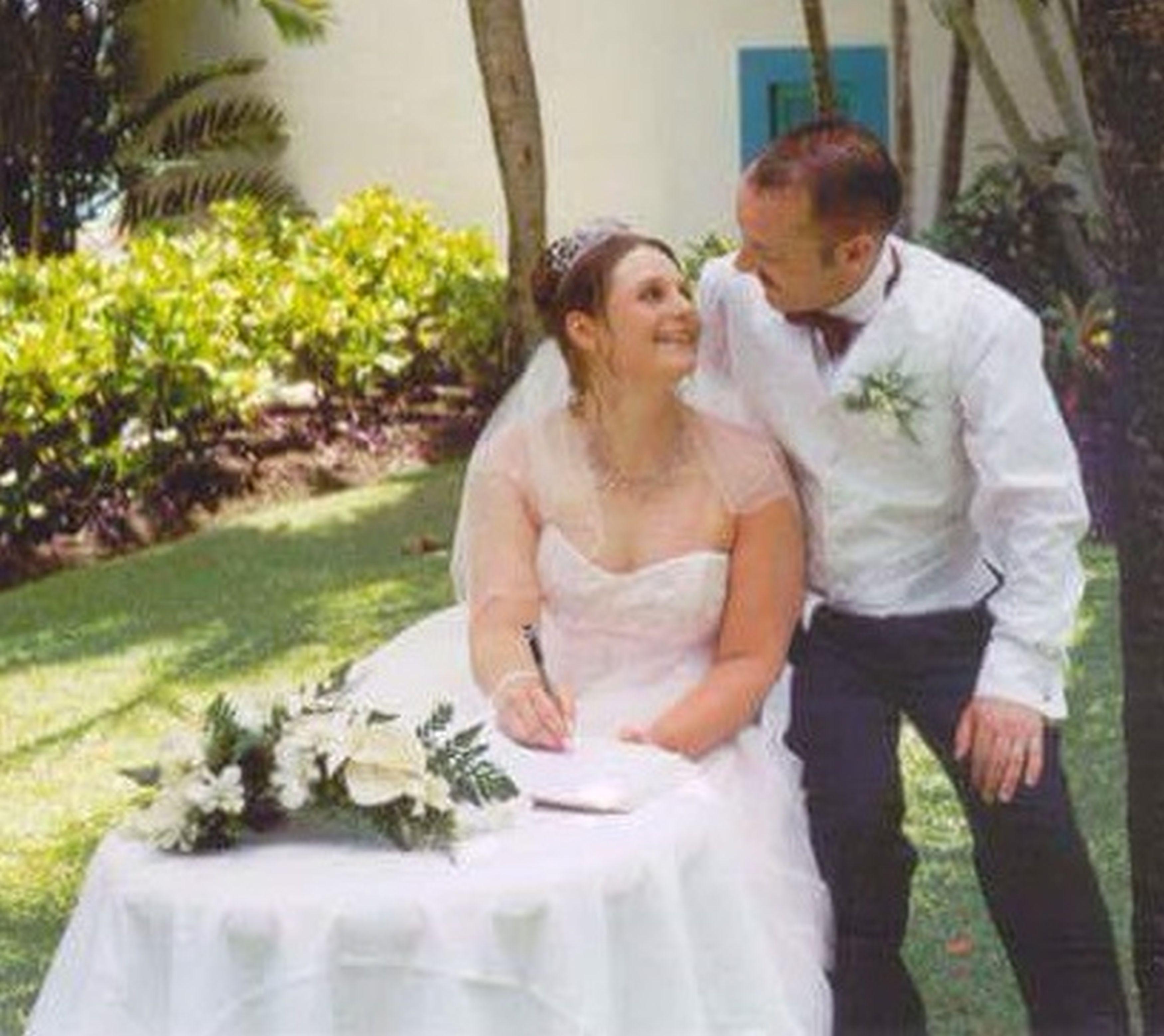 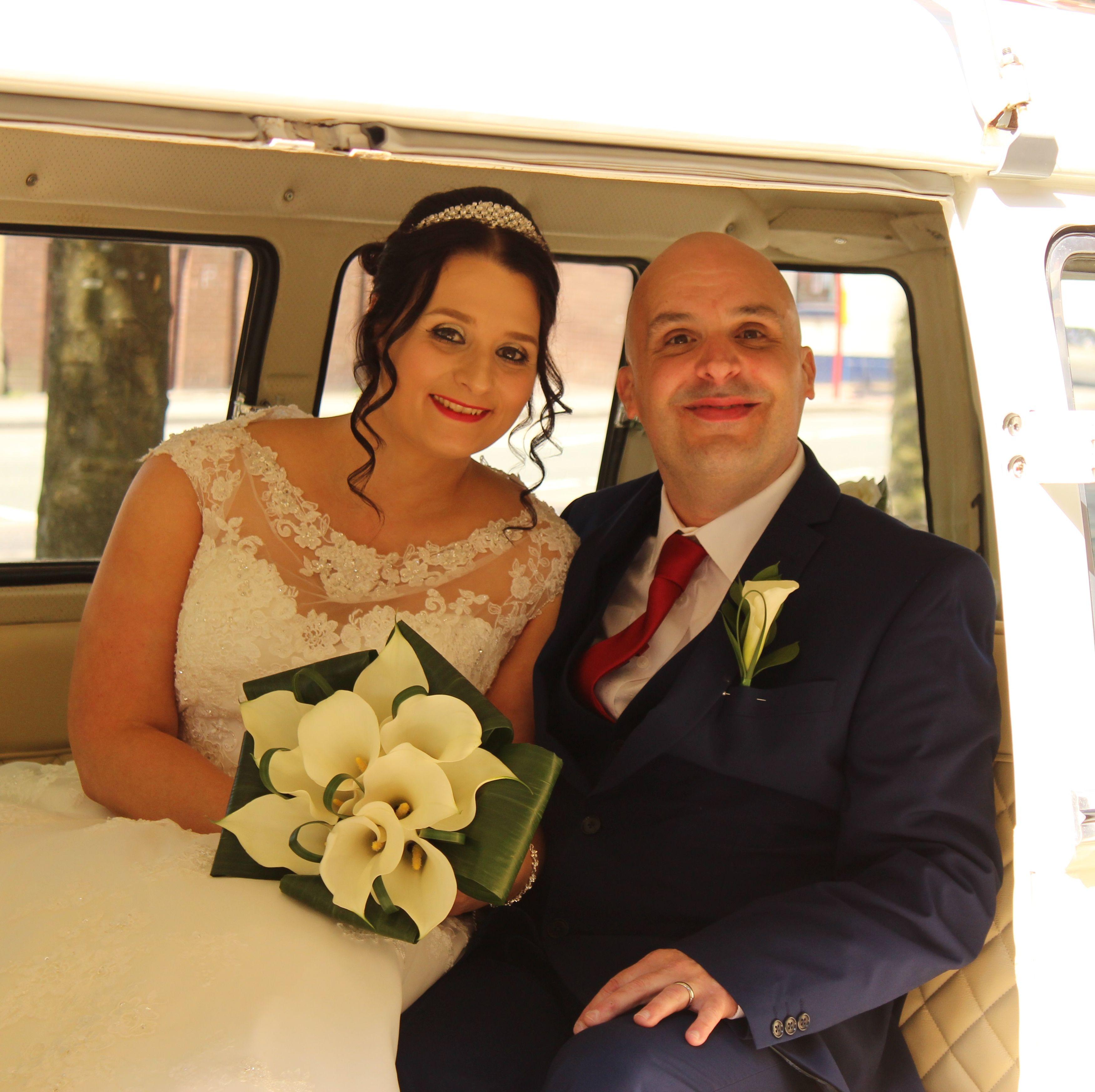 But while Natalie claims she had to defend her new love life – her ex mother-in-law had no idea she had even started dating.

Tim’s mum Pauleen, 83, told The Sun Online: "I guess it is pretty soon but it's her life.

"I haven't seen her since Tim's funeral.

"I knew that would be the end of my relationship with her when he died as we never particularly clicked.

"I'd heard she's remarried but I bear her no malice over it."

After the date went nowhere, Natalie told how she focused on helping her son Oliver come to terms with losing his dad.

By 2016 Natalie decided to get out there once again and started dating again.

Although it was almost two years since Tim had died Natalie claims she was still judged – even after her she married Paul 18 months later.

Natalie said: "At the end of 2016 I joined Plenty of Fish and that's where I met Paul.
"It was a happy ending.”