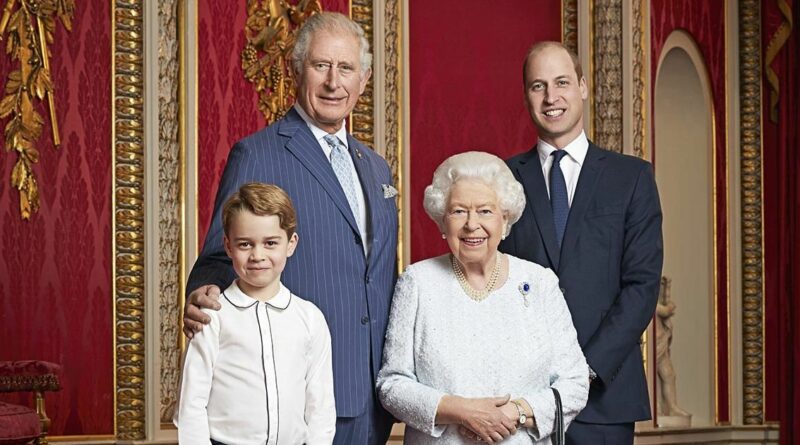 Both Prince Charles and Prince William will move away from royal protocol once they take the throne, a royal expert has claimed.

Charlie Rae, an ex-royal editor at The Sun, reckons the pair are slowly redefining the monarchy with their public opinions.

He told GB News the top royals won’t follow "the protocol that says they should not make public pronouncements".

His comments come after both men made rallying cries for further climate change action, with William even slamming space tourism, reports The Express.

The outspoken Duke of Cambridge told the BBC: “We need some of the world’s greatest brains and minds fixed on trying to repair this planet, not trying to find the next place to go and live.”

Whilst Charles said he was “very proud” of his son and added: “As a world, we need to come together to inspire, reimagine and build the sustainable future we so desperately need.”

Despite public comments from royals breaking with tradition, Charlie Rae said it was a good thing to change with the times.

"I think that's probably quite healthy,” he continued to tell GB News.

Do you think the royals should express their opinions in public? Have your say and see what others think in the comments below.

“The world has moved on from when the Royal Family wanted to keep its mystique.

"They have laid out their plans for the future, and we will know when they become the monarch, what they think about certain topics and certain subjects.

"I think they are quite rightly moving towards a more open monarchy and that could only be a good thing."

He will call for society to "unite in repairing our planet" and award ambitious prizes to the most inspiring solutions to the climate crisis.

In a few weeks, the Queen, the Cambridges and the Prince of Wales and Duchess of Cornwall will all go to the Cop26 UN climate change conference in Glasgow as they continue to speak out on the issue.

Stay up to date with the latest royal news from the Daily Star by signing up to one of our newsletters here.