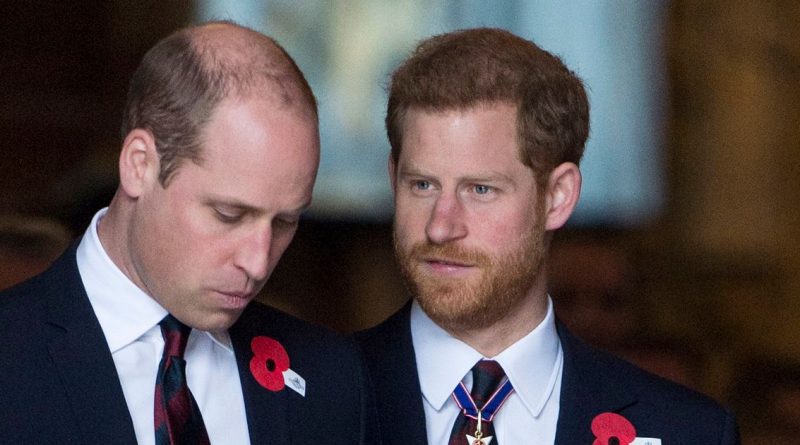 Prince William would "personally sort out drama" at Kensington Palace prior to Meghan Marke and Prince Harry's wedding, it has been claimed.

According to reports frustrated staff were "on the verge of quitting" before the big day.

Meghan and Harry wed in a star-studded fairytale ceremony at Windsor Castle in 2018, with the likes of George Clooney and David Beckham in attendance.

It was watched by millions around the globe but behind closed doors, reports suggest the big day had been stressful for Palace staff.

A source close to Harry and William told TheTimes the Duke of Cambridge would sort out any issues between Meghan, Harry and Palace staff "personally". Instead of letting Palace staff "on the verge of quitting" leave, he would instead try to sort out drama "every time" it would kick off.

A source said: "Every time there was a drama, or a member of staff on the verge of quitting, William would personally try and sort it out."

One even previously claimed the Queen had to intervene when Meghan was trying out a dish for her wedding.

Meghan reportedly asked for a dish without egg, but despite Palace staff insisting there wasn't any egg in the recipe, the former Suits star said there was. The moment Her Majesty walked in to the room there appeared to be a clash between Meghan and staff, but the Queen reportedly pulled her aside and told her the Royal Family does not "speak to people like that."

Harry and Meghan's departure from the Royal Family was "inevitable," the Times went on to write, as William and his brother routinely "clashed" over the family's "hierarchy."

It adds that William is a "stickler" for the way the Firm is run but Harry is "less keen on it," but William "never thought" his brother "would up sticks for America."

The Times wrote: "As the brothers clashed more over the substance and style of their work, and the family hierarchy that William is a stickler for but Harry is less keen on, a split was inevitable.

"When they finally divided their households in March 2019, it had been a long time coming.

"But he never thought that a year later his brother would up sticks for America."