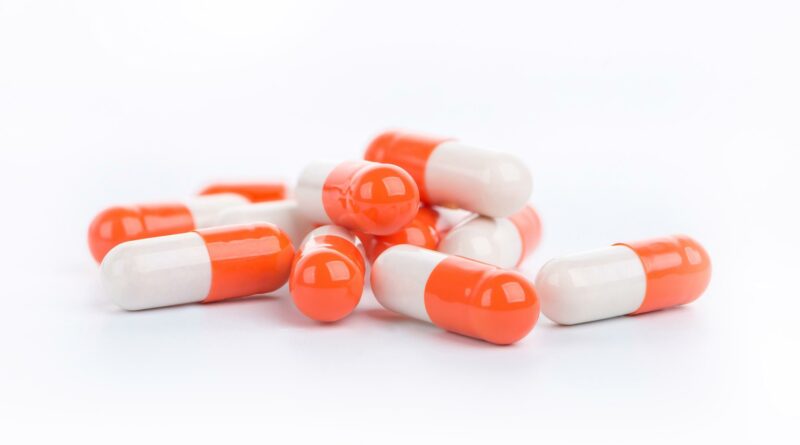 WIVES are slipping IMPOTENCE pills into the food of their unfaithful husbands to stop them playing away in China, a new report has revealed.

Working as a synthetic version of oestrogen, it blocks the production of testosterone and is now selling fast on the market. 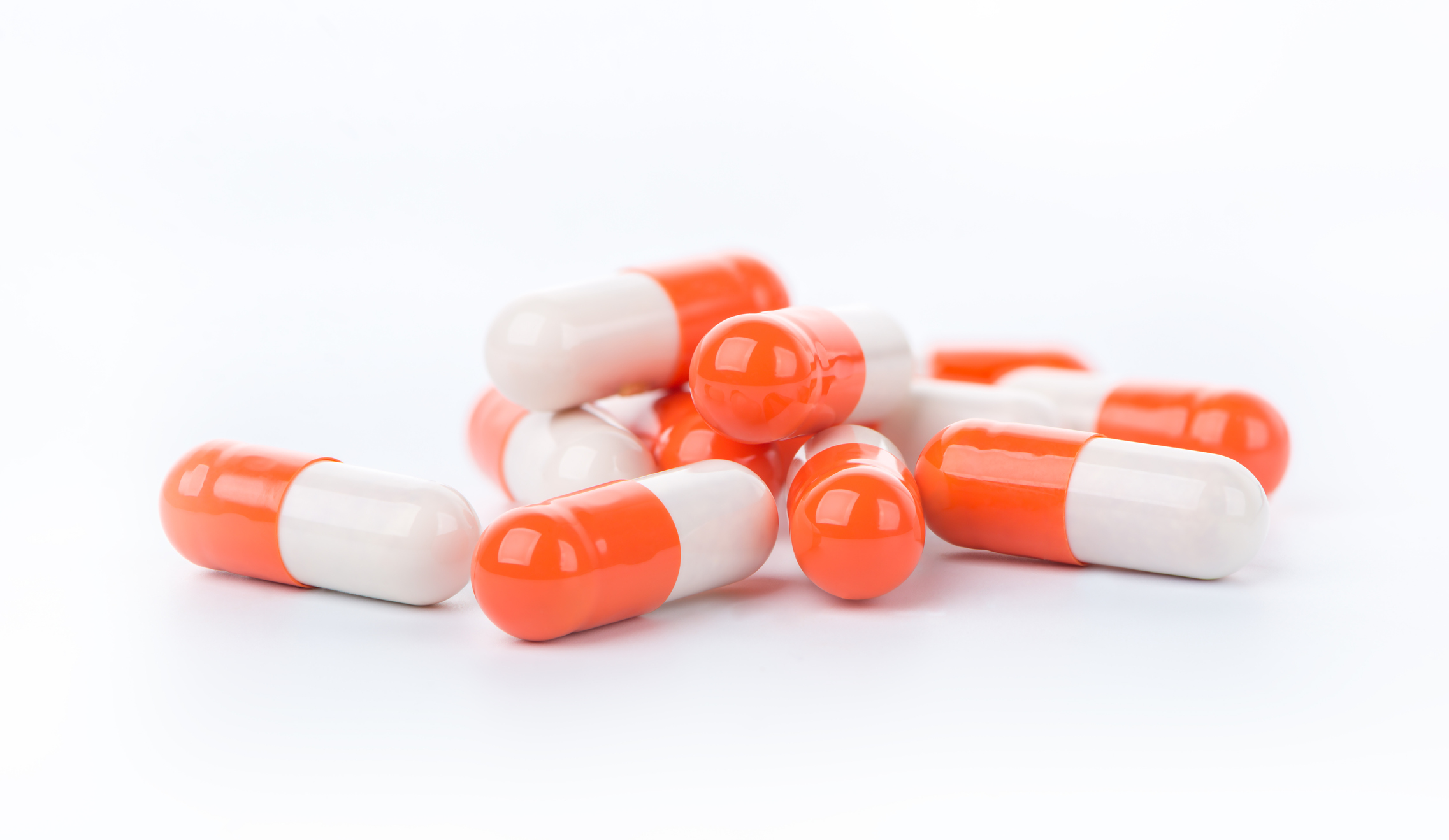 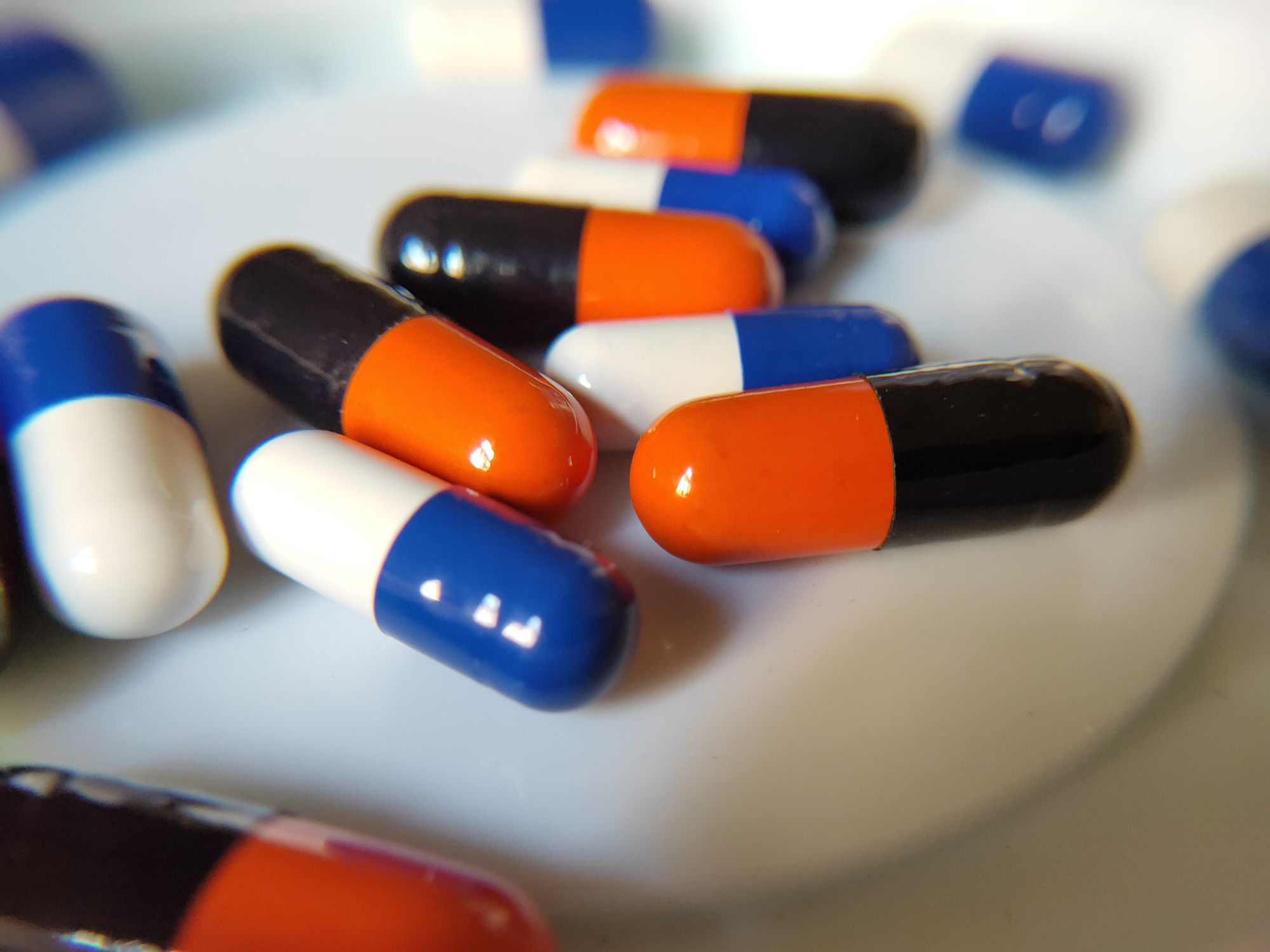 Infidelity is common in China, especially among rich or powerful men and, while the law allows women to divorce unfaithful husbands, many find a way to maintain their marriage.

It has meant that women have now taken up the drugs in the droves in way to take back control of their relationship.

Some sellers have recommend slipping it into their husband’s porridge, milk or drinking water.

Coming in liquid form and costing about £10 for 50ml, the pills have racked up lots of online reviews including an apparent number of satisfied buyers.

“Too many people wanted to buy it. You can consider it that 100 people order it in a month,” the owner of an online shop selling the hormone told Xiaoxiang Morning News, a state-owned newspaper.

One satisfied customer wrote on Chinese social media: “The medicine took effect just two weeks after I started feeding it to my husband. Now he basically stays at home, behaving himself well.”

The drug has also been used to “chemically castrate” convicted paedophiles in a bid to stop them from harming children.

Chemical castration is the use of "anaphrodisiac" drugs to lower sexual desire and libido, with minimum treatment lasting three to five years.

It has been trialled in Sweden, Denmark and Canada with evidence from Scandinavia suggesting it can cut re-offending rates from 40 percent to 5 percent.

It is unlike surgical castration, which involves the removal of genitals, and sterilisation in that treatment must be continuous.

What you need to know about the pill

Key facts about the impotence pill: