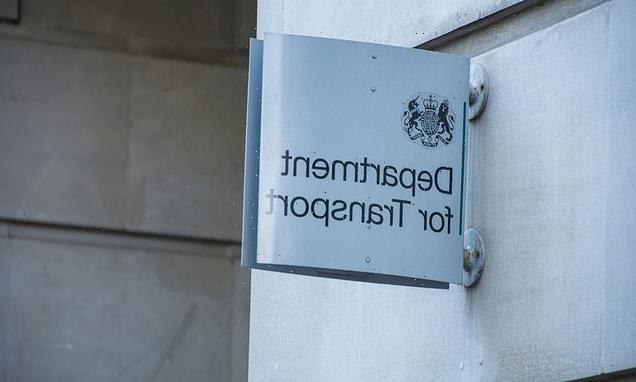 Woke civil servants sneer at ‘uneducated voters, old people and the rise of fascism in UK’ at Left-wing virtual summit

Sneering civil servants and public sector workers at a woke conference claimed middle-aged people ‘jump on clickbait’ news stories and lack the education to ‘unpick fascist ideas’, The Mail on Sunday can reveal.

At least 300 employees have joined the UKGovcamp event forum to discuss issues relating to central and local government.

Civil servants are supposed to be impartial and steer away from party politics.

But in typed conference discussion notes, uncovered by the MoS, Left-wing staffers openly moaned about the Government, the ‘uneducated’ British public and apparent ‘rising fascism’ across the country. 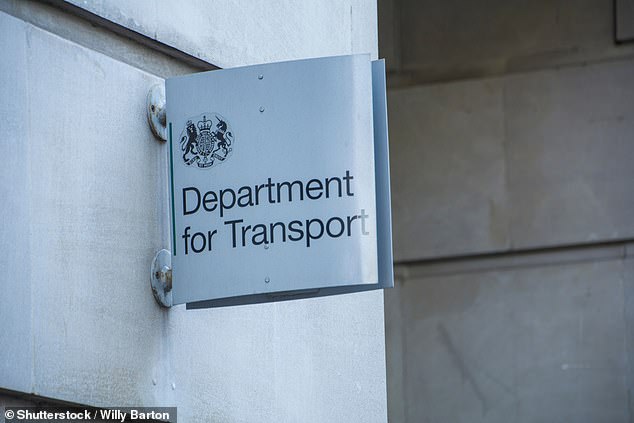 The event was led by civil servants, including Sarah Baskerville of the Department for Transport who has previously sparked anger after criticising Government policy and MPs

The Communities Secretary has been urged by Tory MPs and peers to issue new statutory guidance to curb the ‘malign activities’ of councils that pander to ‘woke zealots’ and ‘denigrate British history’.

In a letter to Mr Jenrick, the party’s Common Sense Group called on him not to just ‘retain’ historic monuments but also to ‘proclaim’ them.

Protests in Bristol last year led to the toppling of a statue of 17th Century slave trader Edward Colston.

But the Common Sense Group’s intervention has been sparked by a row in Newcastle over plans to add ‘information panels’ to a 113-year-old Boer War memorial with ‘colonialist’ links. A council review of the city’s statues found no links to slavery or racism, and said the Boer War memorial commemorated ‘the dead… not the war itself’, but added that some view the conflict as ‘a colonialist enterprise’.

The information panels would be partly based on advice from a ‘suitably-informed academic’.

The letter accused Newcastle of a ‘subversive desire to denigrate British history’.

The council said its plans, ‘are in line with what the Government has stated it wants councils to do’.

The three-day virtual event was led by civil servants, including Sarah Baskerville of the Department for Transport, who has previously sparked anger after she posted tweets criticising Government policy and MPs.

In a forum chat about the event, seen by the MoS, she said she was trying to conceal the controversial conference notes by keeping ‘the page hidden from search engines’.

But this newspaper has obtained the notes from sessions including one called ‘Government is political. We need to be more ready to talk about that’, in which workers outlined a swathe of woke gripes and complaints.

Another discussion entitled ‘Resisting fascism – are you a check or a balance?’ saw staff complain that ‘rising fascism’ posed a threat with significant ‘challenges domestically and internationally’.

The notes went on to claim, patronisingly, that ‘many people don’t have the educational background/ tools to unpick fascist messaging and ideas’.

Employees added that ‘it’s middle-aged people who jump on clickbait [online news stories] and hold more polarised views’ while ‘older people in authority with extreme views have a platform and are able to influence many more people’.

One worker commented: ‘First time I saw [Nigel] Farage given a platform on the BBC, I had a visceral feeling that something really ugly had been normalised and amplified.’

Another moaned that ‘the rise of the Far Right and being unable to voice my disagreements at what is happening in Western societies – it scares me, and makes me question whether I can continue to be a civil servant’.

The workers drew parallels to 1930s Germany and becoming ‘involuntary Nazis’, claiming that ‘when a system mutates so much, we have to redefine our parameters’.

Ms Baskerville, whose Twitter profile features the EU flag, previously featured in a news story after she tweeted criticism of her bosses, the Government and then-MP Douglas Carswell in 2010.

She appeared to complain during January’s conference that ‘there are less and less “safe” spaces for civil servants to voice their opinions’.

Workers during the sessions even suggested setting up a secret chat room which would be kept hidden from official records.

A statement from UKGovcamp on behalf of Ms Baskerville stated: ‘UKGovcamp is not affiliated with the Government or the Civil Service.

‘We have a code of conduct that all attendees are bound by that gives people the safe space (either physical or on-line) to hold frank, open and supportive discussions.’