Women’s groups and church leaders are among those calling on police chiefs to back the move at their summit this week. 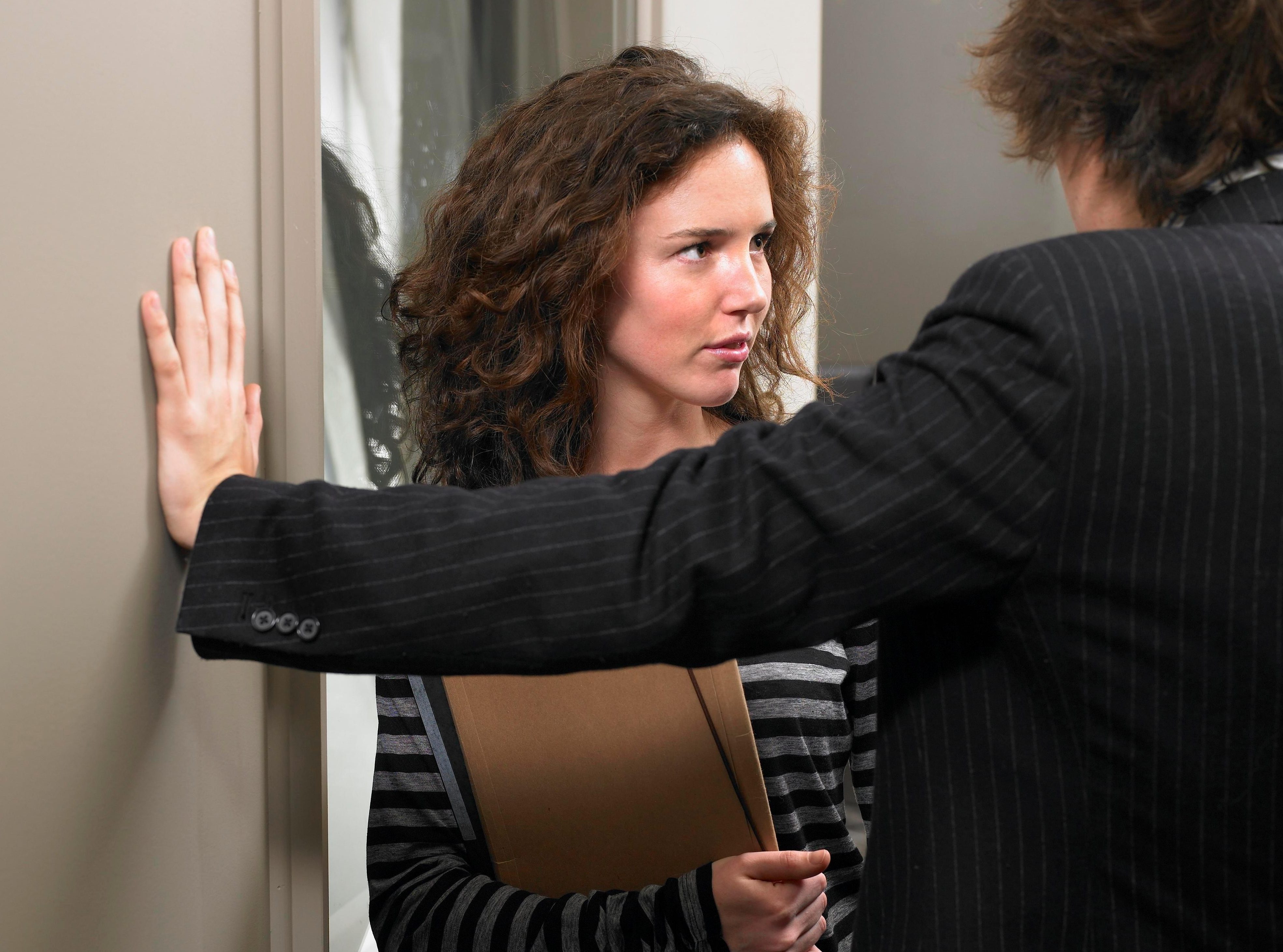 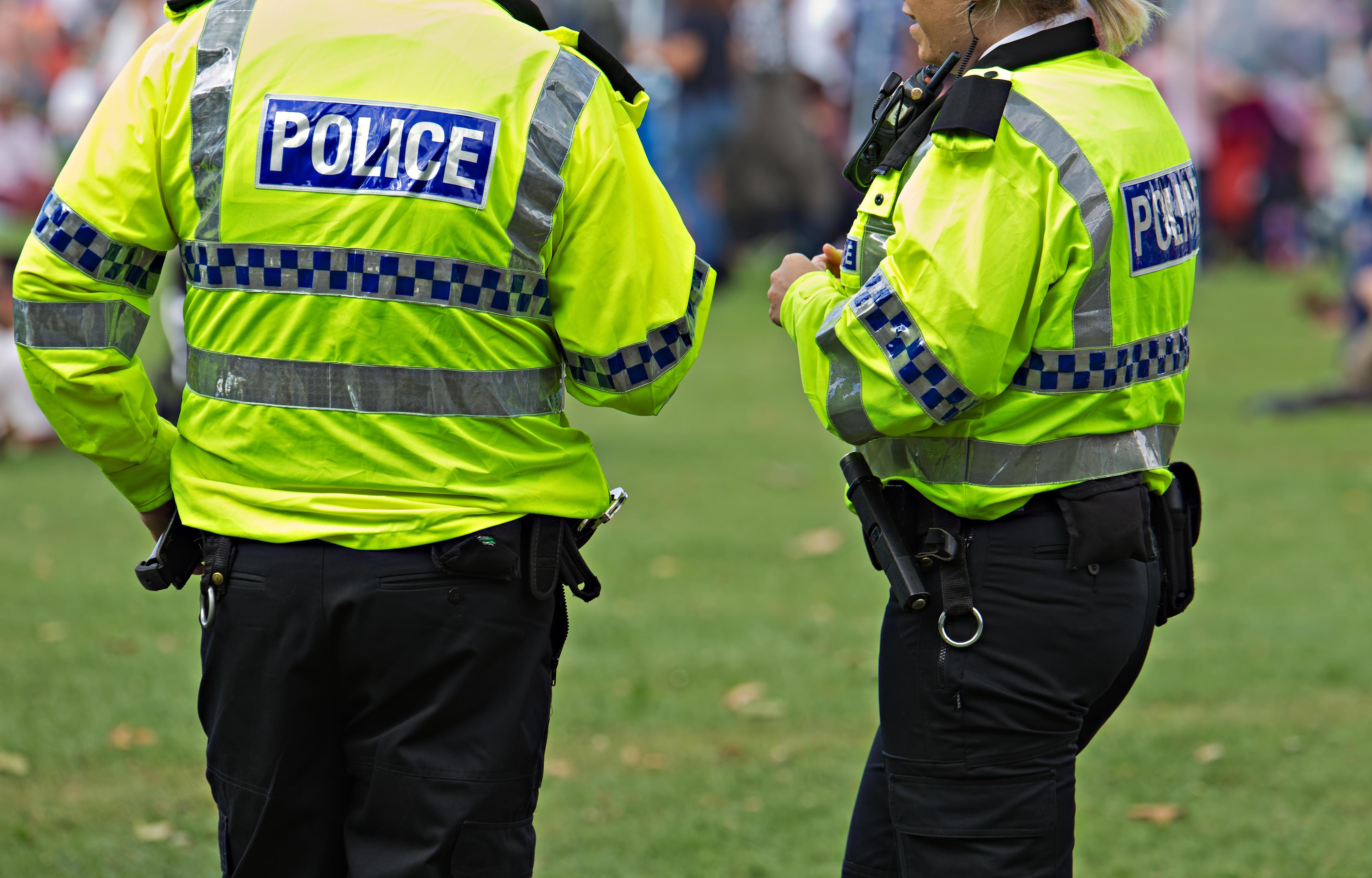 Campaigners say the likes of the #MeToo and #TimesUp movements highlight the need to tackle the abuse, harassment and problematic behaviour that many women are subject to, which they say can create "a culture of impunity in society, leading to more severe crimes".

Helen Voce, of Nottingham Women’s Centre, said: “It would let them deal with the root causes of violence.”

Sam Smethers, chief executive of the Fawcett Society, said: "Misogyny is so widespread it has become normalised in our society.

"As a result, women are routinely objectified and harassed. Unless we challenge it, this won't change. 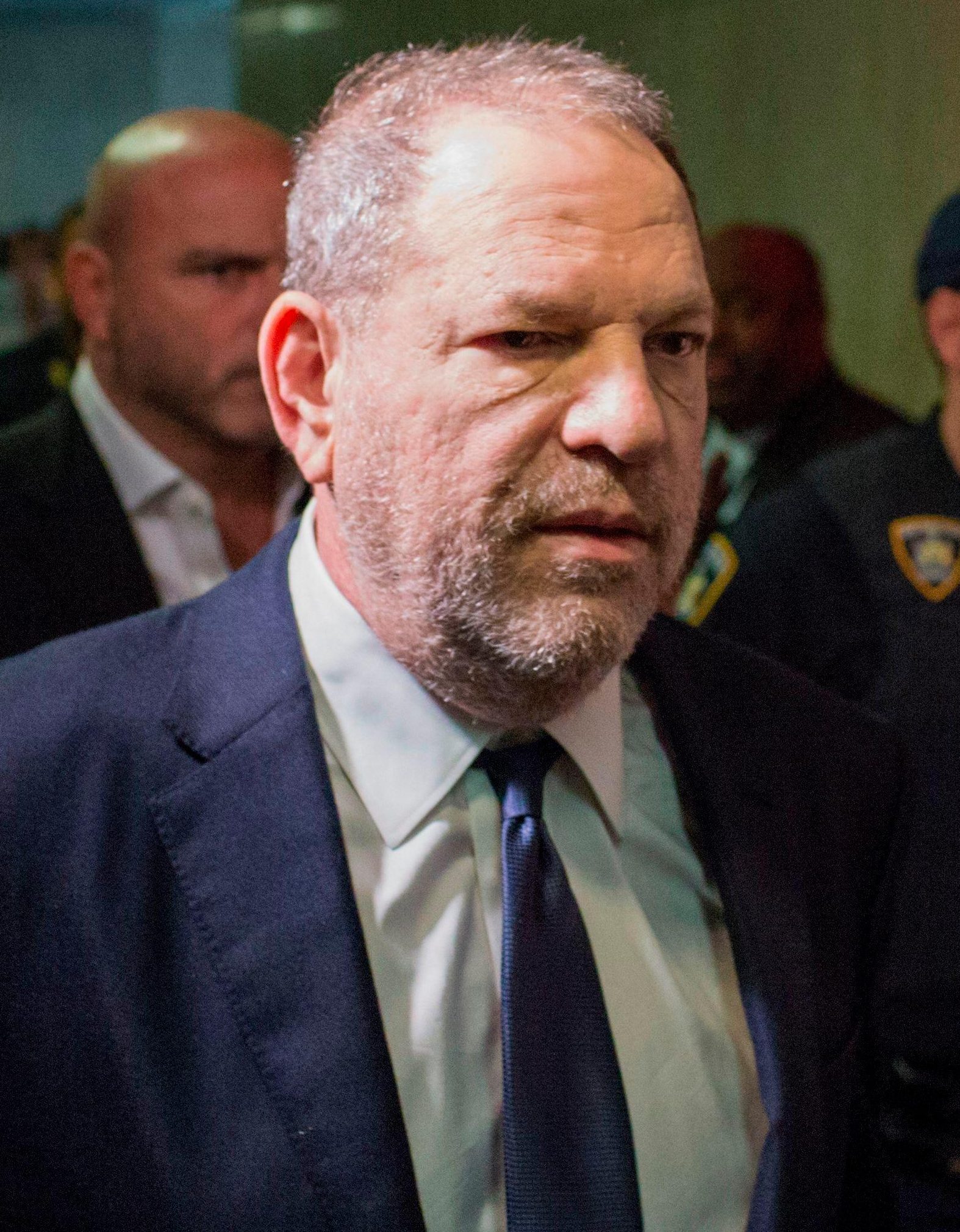 "We have to start calling misogyny out for what it is – a hate crime."

Notts Police is one of a few to treat misogyny as a hate crime.

"Police chiefs will be presented with a paper that asks them to consider the case for monitoring gender-based hate crime in the same way."