Home » World News » Woman, 21, killed herself after 4 years of taunts from 'friends' who put cigarettes out on her & dragged her down stairs 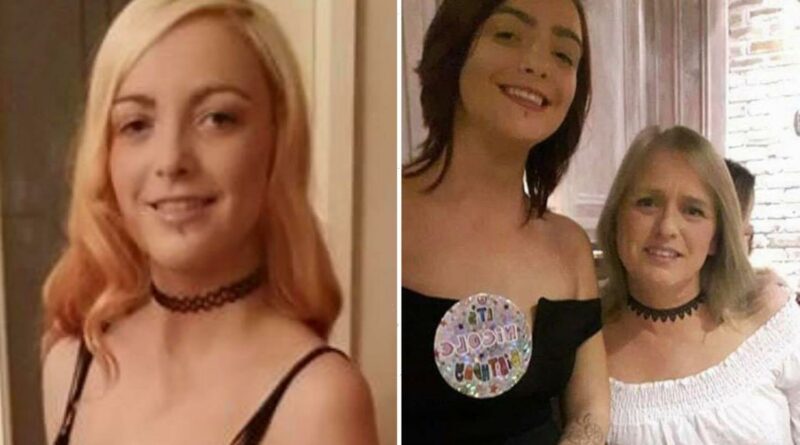 A HEARTBROKEN mum has told of her agony after her daughter killed herself following four years of taunts from her so-called friends.

Nicole 'Coco' Fox, 21, was allegedly shoved down stairs and had cigarettes put out on her skin during a horrific ordeal at the hands of people she believed were her pals. 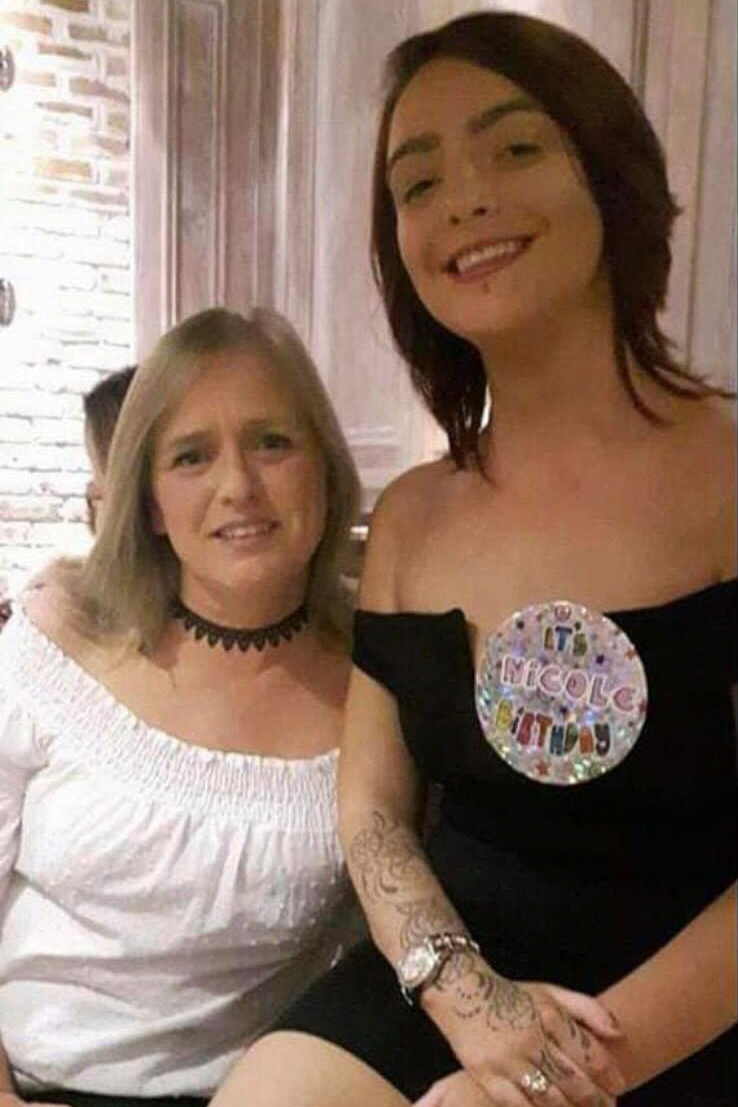 And Jackie said her daughter was bullied relentlessly after she turned 17.

The mum-of-three said the abuse began after girl became jealous of her relationship with a male friend and attacked her in a nightclub.

"They put cigarettes out on her body, they dragged her down some stairs by her hair and one night, someone pushed her so hard that she dislocated her hip," Jackie said.

"One night, a girl who had befriended her came round to the house, started curling her hair and burnt Nicole with the curlers."

Nicole overdosed in an attempt to take her own life in 2015 and was in hospital for four days. 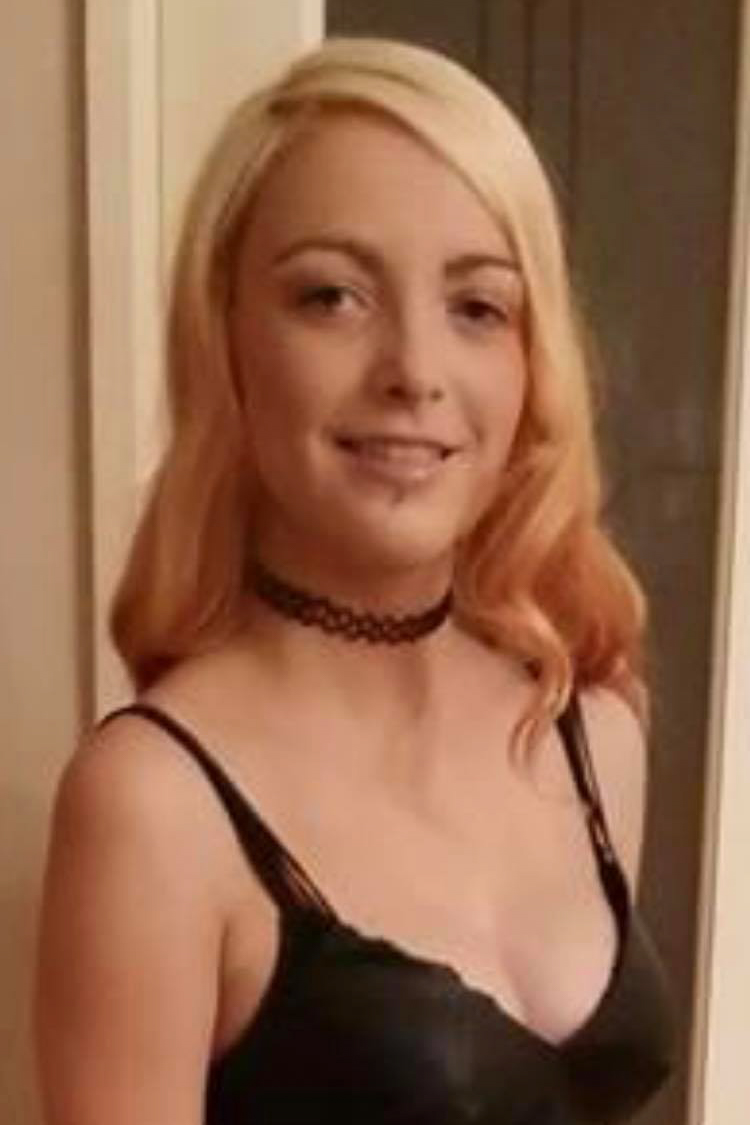 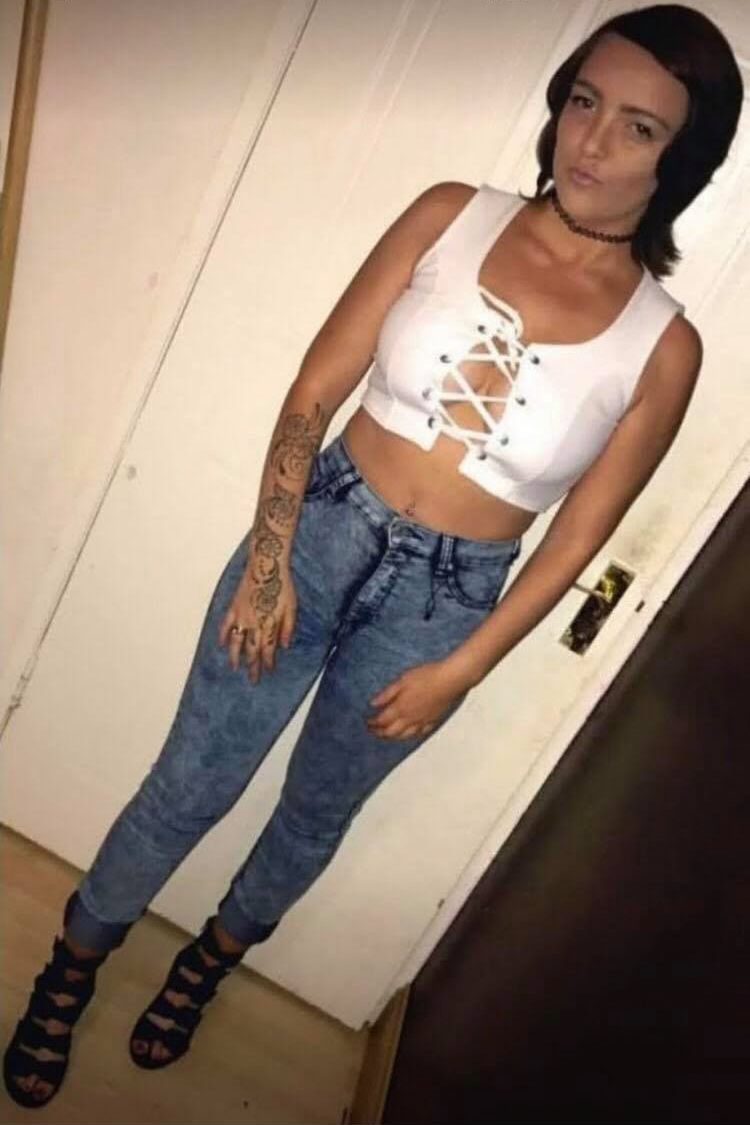 "Trying to pick her up after that was so hard and she spent a lot of time in her room.

"I would lay in bed with her and we'd talk then when I went to bed I would hear her crying."

But the gang "bragged" that they'd forced her to the edge, Jackie said.

"They were saying she should kill herself and that they were going to put her on life support," she said.

Nicole took her own life in January 2018. Her body was found by her mum and little brother, Lee, who was just 14 at the time.

"I dropped my guard and the guilt kills me," Jackie said.

"That day, I'd gone out, gone to the chippy, then came home and found Nicole.

Every 90 minutes in the UK a life is lost to suicide.

"If I hadn't gone to the chippy I would have been back in time."

Nicole died after two days on life support at hospital.

Jackie said: "I got on the bed with her, kissed her, held her hand and told her that nobody would be able to hurt her again."

And after her daughter's death, the brave mum battled to make online bullying a criminal offence in Ireland. In 2020, 'Coco's Law' was passed.

"I wanted to make sure Nicole would never be forgotten – this is her legacy," she said.

"She was my only little girl. Growing up, she was the funniest, bubbliest and cheekiest little girl."