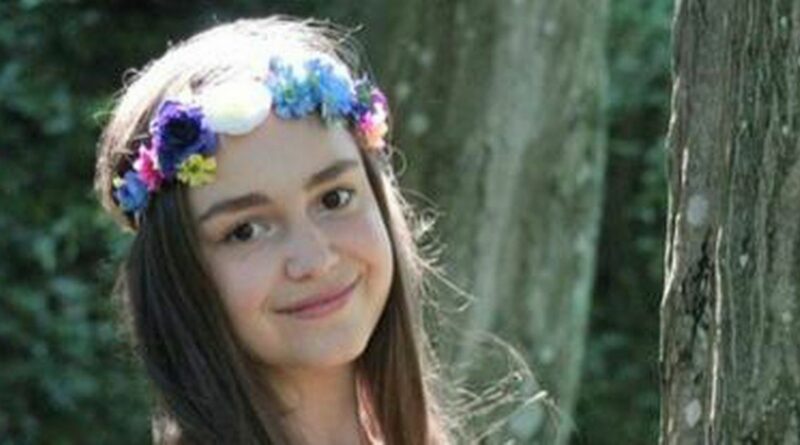 A young woman plunged 50ft to her death after she slipped on a mossy surface whilst posing for a selfie at a waterfall beauty spot in Thailand.

Tragic Nane-Iosana Bodea was on a trip with mates at the tourist hotspot Na Muang waterfall on Koh Samui island.

The 23-year-old, from Romania, had been taking a dip in a pond near the waterfall’s edge.

But Nane-Iosan fatefully decided to take a picture of the view and fell on a wet patch before dropping down the rocks in front of traumatised onlookers.

Distraught pal Manuel Opancar, 22, from Austria, told how they had walked to the top of the “steep and dangerous” waterfall before the disaster unfolded.

Manuel and others in the group raced to the bottom in an attempt to save their friend.

Other holiday-makers shouted for assistance and someone called Samui Island police for help.

Heroic medics battled to save Nane-Iosan’s life but she sadly died at the scene.

Rescue teams had to use ropes and a stretcher to retrieve her body from the rocks, which are difficult to get to.

They spent three hours retrieving her body before it was sent to Koh Samui Hospital for an autopsy.

The waterfall is infamous for its danger and Thai authorities regularly warn tourists to be careful after tragedies in previous years.

In 2019, 30-year-old Bastien Palmier slipped and died at the same location whilst taking a selfie.

And Spaniard David Rocamundi Conesa, 26, also suffered a horrific death at the waterfall in the same year as Bastien.

Stay in the loop with all the Daily Star's latest news by signing up to one of our free newsletters here.

Unfortunately, tourists all over the world have died whilst taking a selfie.

Earlier this year, one traveller fell 700ft off the side of Flatiron Peak in Arzizona as he leaned over to take a photo at the popular beauty spot.

Richard Jacobson, 21, was found by another hiker before emergency services raced to the scene and declared it a “tragic accident”.