Home » World News » Woman, 24, falls to death from boozy rooftop party in NYC after slipping through gap as she crossed to adjacent roof

A WOMAN fell to her death during a boozy party in New York City after reportedly trying to cross over to the roof of a nearby building.

Cameron Perrelli, 24, was among revelers on the roof of an apartment building in the East Village at around 3am on Saturday when cops said she lost her balance and slipped through a gap. 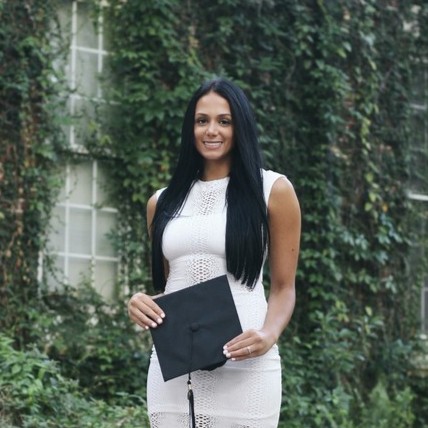 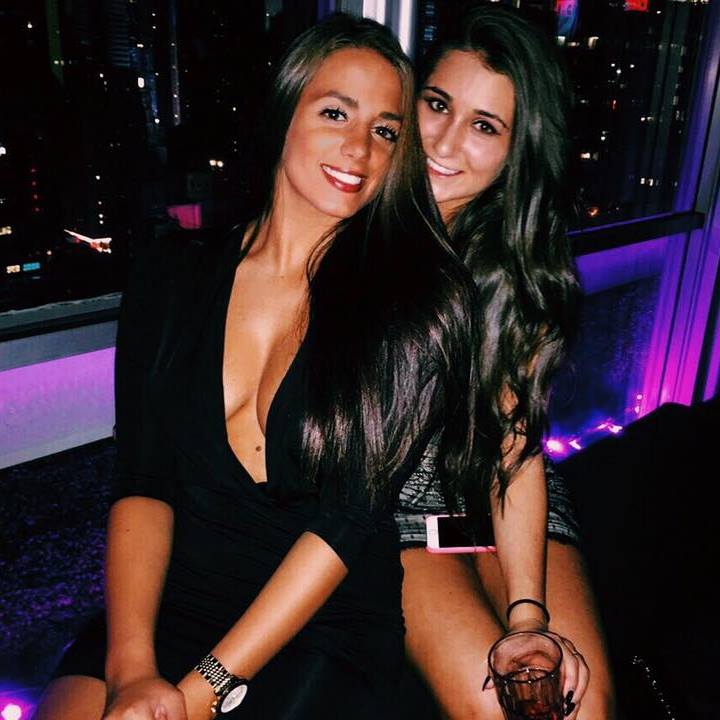 The finance worker was rushed to Bellevue hospital but didn't survive.

Cameron's uncle Michael Perrelli told the New York Daily News that they have heard different accounts of how Cameron died.

He said: "We got three stories. That she was jumping from one building to the next, and we heard that she was walking on an air condition vent, and then somebody just said she slipped."

He branded the 24-year-old an angel as he recalled the moments when they used to watch the New York Rangers and Yankees.

In a moving Facebook post, Michael wrote: "Sad day, today, I lost a piece of my heart – my beautiful niece was taken by god to heaven. She was so beautiful in mind, body, and soul. 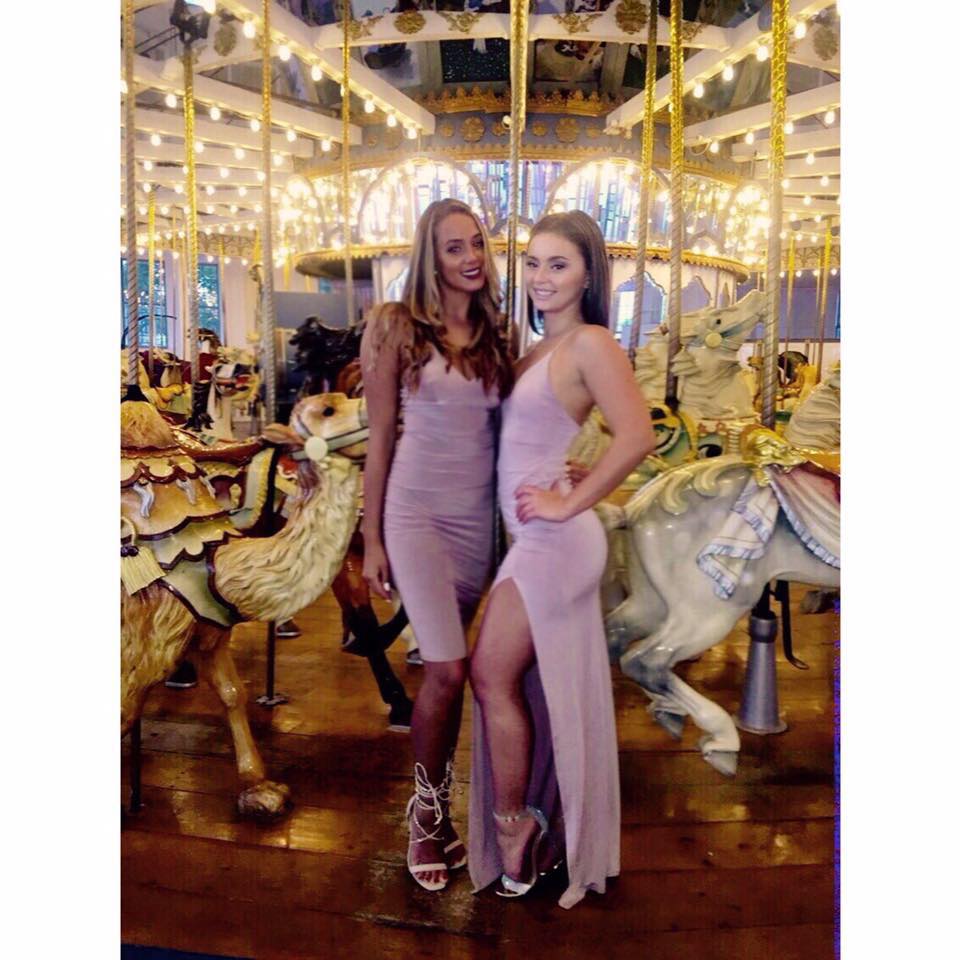 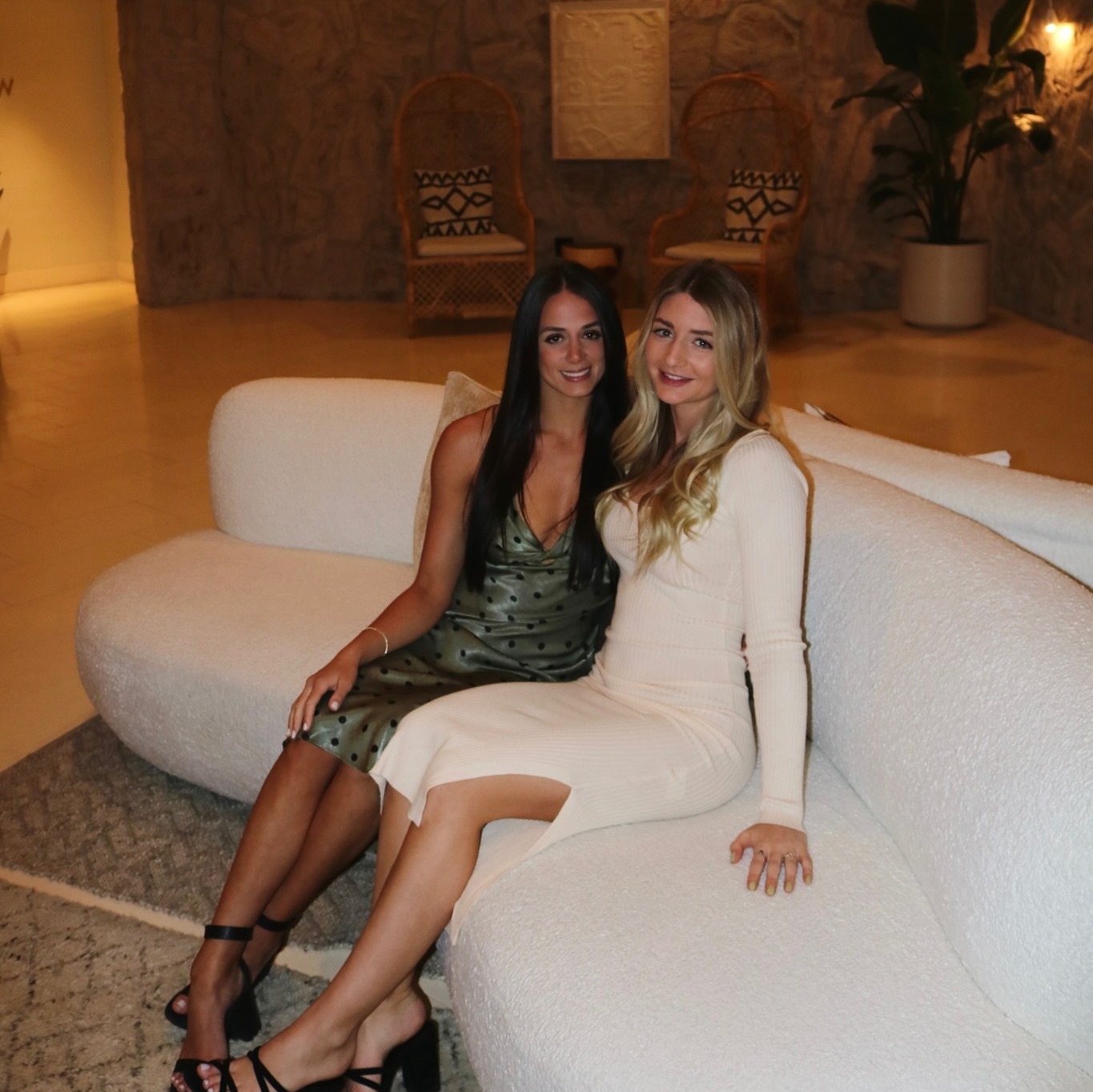 "It is so hard to understand God’s reason for taking Cameron. She had so much to offer the world.

"I hope that the Angel he has taken from us will forever shine through and bring the strength to all who had the pleasure to have had a chance to be a part of her life.”

He said: "You were/are a shining star I will always cherish. I am lost without you in my life. You've always made me proud of your accomplishments." 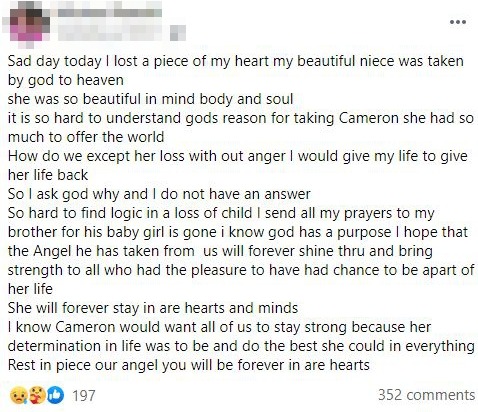 The building where Cameron plunged to her death was rebuilt into The Topanga – an apartment with a penthouse and private terrace.

She said in a statement: "This tragedy shows just how dangerous overcrowded or mismanaged rooftop parties have become, and how often they have little to no safety protections or monitoring."

Rivera blasted the property managers as she accused them of "not living up to responsibility".