Home » World News » Woman, 27, drowns in Prague sewer while she was ‘geocaching’

A young woman drowned and a man is missing after they were caught inside Prague’s drain system by torrential rains while geocaching.

They were among a group of four participating in the GPS-based treasure hunt when they became trapped in rising water after a storm.

The body of the 27-year-old victim, who has not been identified, was found in the Vltava river. 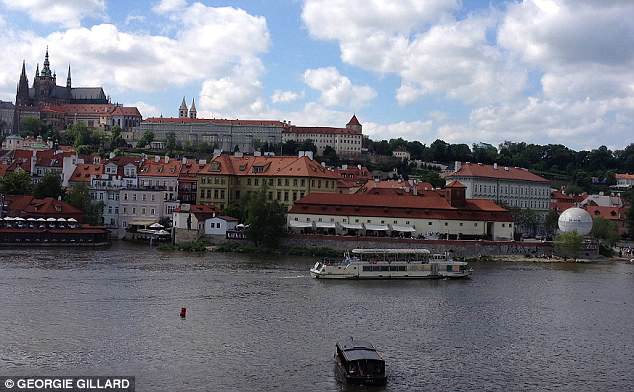 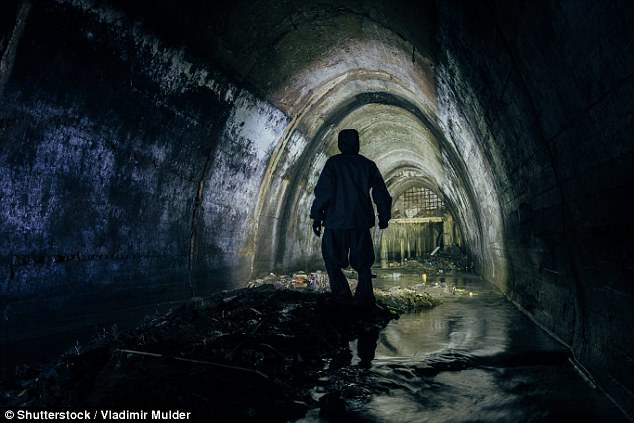 The group were geocaching inside the Czech capital’s drainage system when heavy downpours led to rapidly rising water.

A woman died in the accident while the hunt for the missing man is to be resumed today.

The other two members of the group managed to escape and were hospitalised, a police spokesman said. 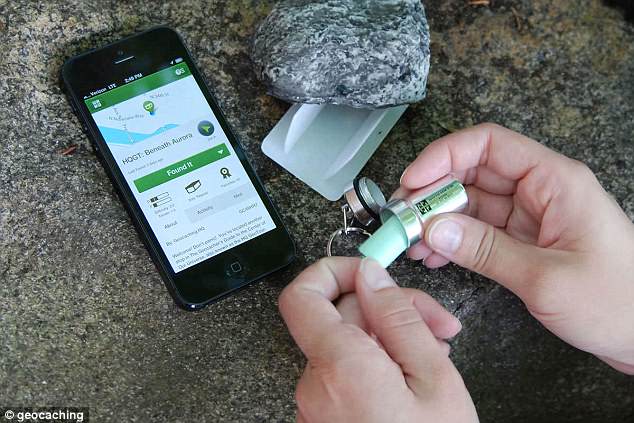 The group were ‘geocaching’, a treasure hunt activity played by millions of people around the world.

The aim of the game is to find a trinket or collectible that has been planted by another user which can then be found using a person’s smartphone GPS.

A player will then tag the item on the geocaching app to say they have found it.