PROSECUTORS have finished preparing evidence for a bestiality case against a woman accused of engaging in a sex act with a Rottweiler dog.

The defendant, 29, is accused of a single offence contrary to section 61 of the 1861 Offences Against the Person Act. 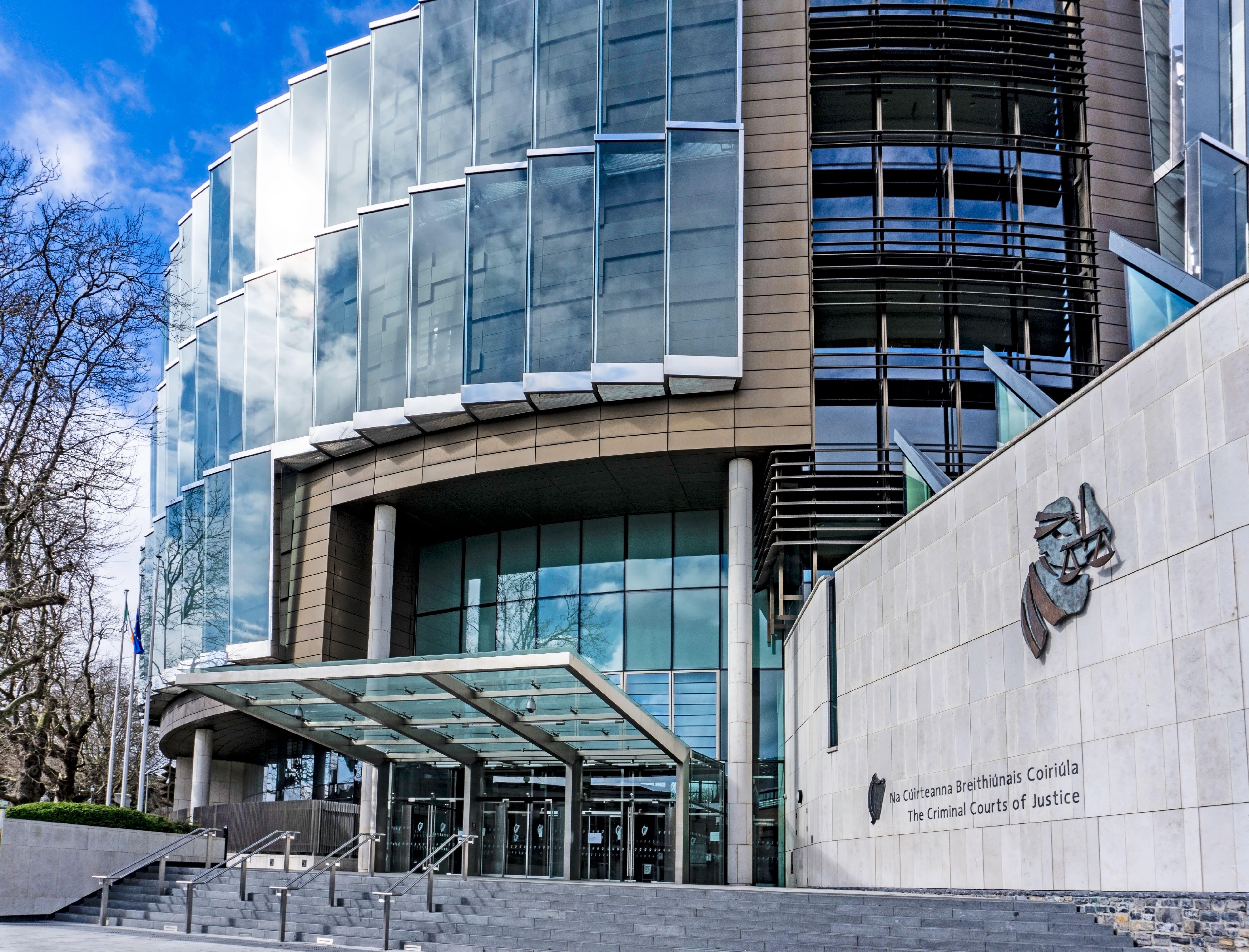 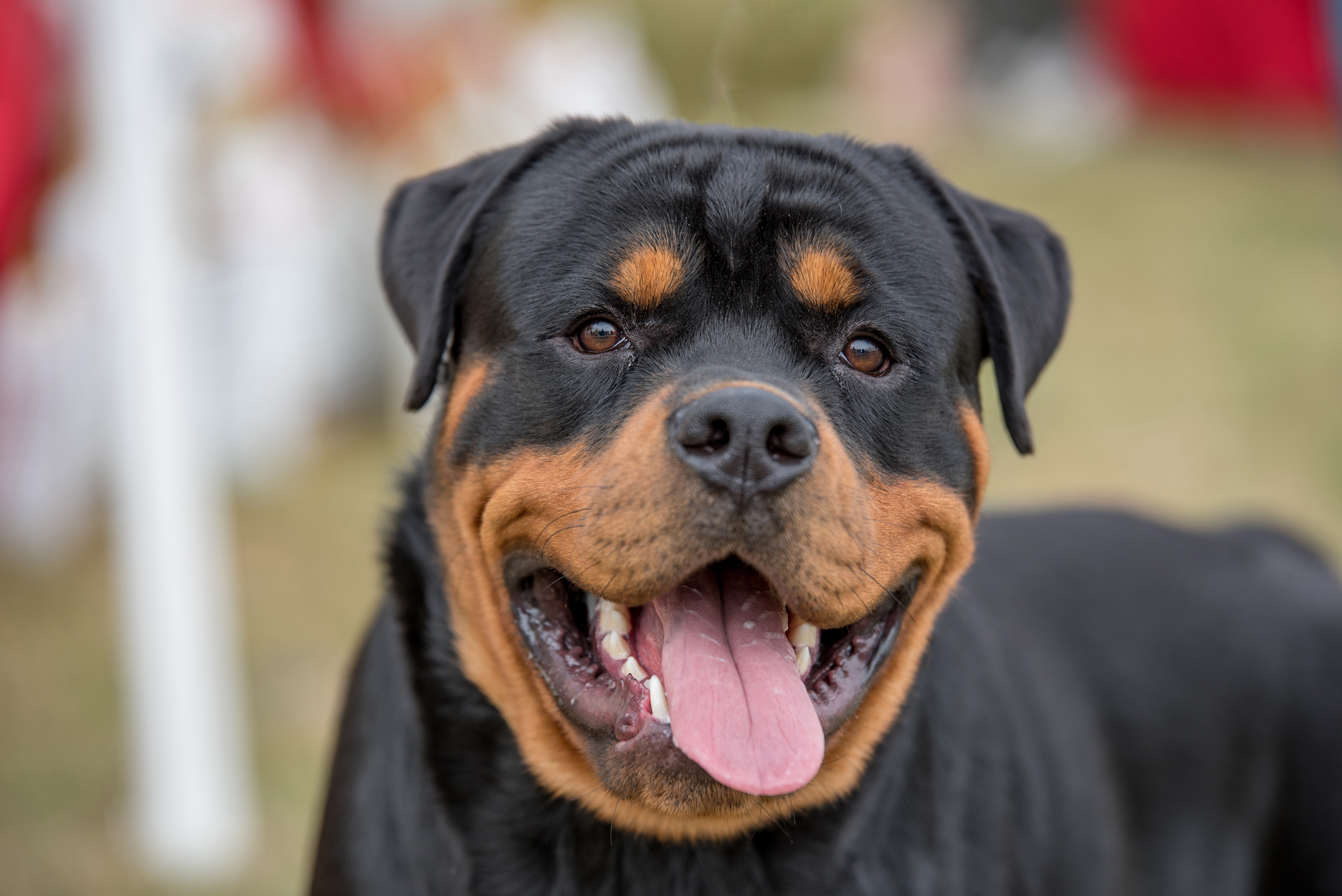 The charge states it is alleged she committed an act of buggery with an animal, a mixed breed dog, which was part Rottweiler.

It allegedly happened at her home address on a date in December 2019.

Interim reporting restrictions preventing the media from identifying the accused were imposed when the case first came before Dublin District Court in June.

It resumed today when Judge Treasa Kelly was told that the Director of Public Prosecutions had completed a book of evidence and it was ready to be served on the woman.

Her solicitor Tony Collier said the defence had not thought it would be ready and as a result his client was not in court.

Judge Kelly adjourned the case until later this month and remanded her on continuing bail in her absence.

At her next appearance the book of evidence will be served and the woman can be sent forward for trial to the circuit court, which has tougher sentencing powers.

The judge extended the temporary reporting restrictions and informed Mr Collier that she has read the case law and will give her decision at the next hearing as to whether they should be continued.

When the case first came before the court, Mr Collier had applied for them to be imposed.

He conceded that his client was not necessarily entitled to that protection, but, he contended, the publication of her name could bring about difficulties.

The nature of the charge and the revulsion it might receive from media attention may affect future proceedings, he argued.

He submitted that this could be prejudicial to her right to a fair trial.

Although there was no legislative provision, the court had discretion to impose reporting restrictions, the solicitor said.

He cited High Court and Supreme Court rulings setting out how courts had common law jurisdiction to impose reporting restrictions where there was no legislation provided in the act, under which a prosecution was brought.

Such an order could be made on an interim basis, he had submitted.

He also told the court that his client has a defence.

Legal aid was granted after the solicitor said that the woman was a suitable candidate and was on social welfare.

A statement of her means will be furnished to the court.