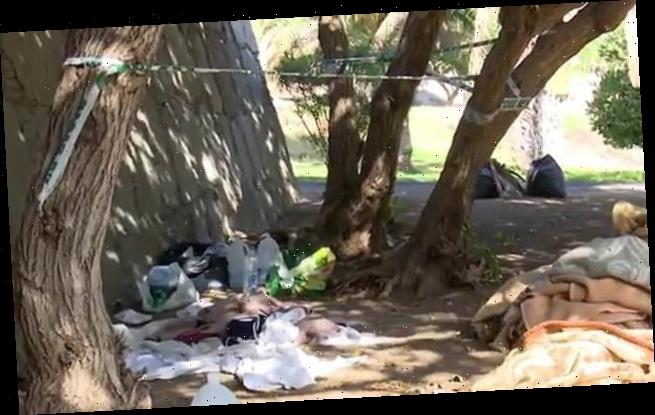 Woman, 36, ‘is gang-raped on Gran Canaria by four migrants after stopping to talk to them about their situation’

A woman was gang-raped by four North African migrants on Gran Canaria after stopping to ask them about their plight, it is alleged.

Four suspects who had recently arrived on the Spanish holiday island from the Maghreb region have been arrested over the alleged attack on the 36-year-old.

According to El Periodico, the woman is believed to have started a conversation with the men while walking through the Agua La Perra park in the town of Mogan.

After the alleged gang-rape, she first went to a doctor before Spain’s Civil Guard took up the investigation and later arrested the four men. 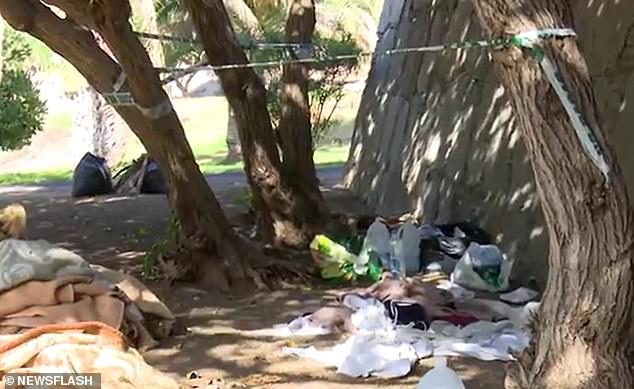 The suspects, aged between 18 and 35, were arrested by the Civil Guard on Monday three days after the gang-rape allegedly took place.

The alleged victim is believed to have lived on the Canary Islands, whereas the suspects are thought to have arrived only recently on a boat.

Media reports described the alleged victim as either an Irish expat or coming from a Nordic country.

Local media said they were given initially government-provided accommodations managed by the Red Cross but later kicked out for breaking the rules.

They are then thought to have set up camp in the park where the woman was allegedly attacked after enquiring about their situation.

The woman had asked if she could help them with anything, but within ‘a matter of seconds’ this had led to her being assaulted, according to Okdiario. 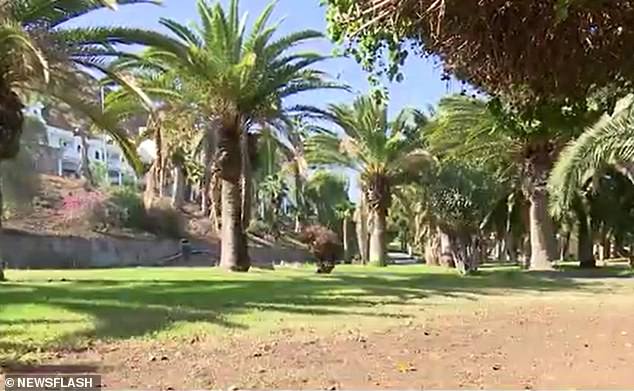 Afterwards, the alleged victim was examined by a doctor who compiled a report detailing her injuries, local media says.

The medical report was then handed to police who were also tipped off about where the alleged rapists were staying.

The four men were expected to appear before a judge on Wednesday.

They are each expected to be charged with one count of rape and three of helping the other members of the group allegedly rape their victim.