Home » World News » Woman, 38, fighting for life after being attacked with a DRILL in 'homophobic' street assault as teen, 17, arrested

Police say the victim, 38, was set upon in Strabane, Northern Ireland last night and suffered a serious head injury. 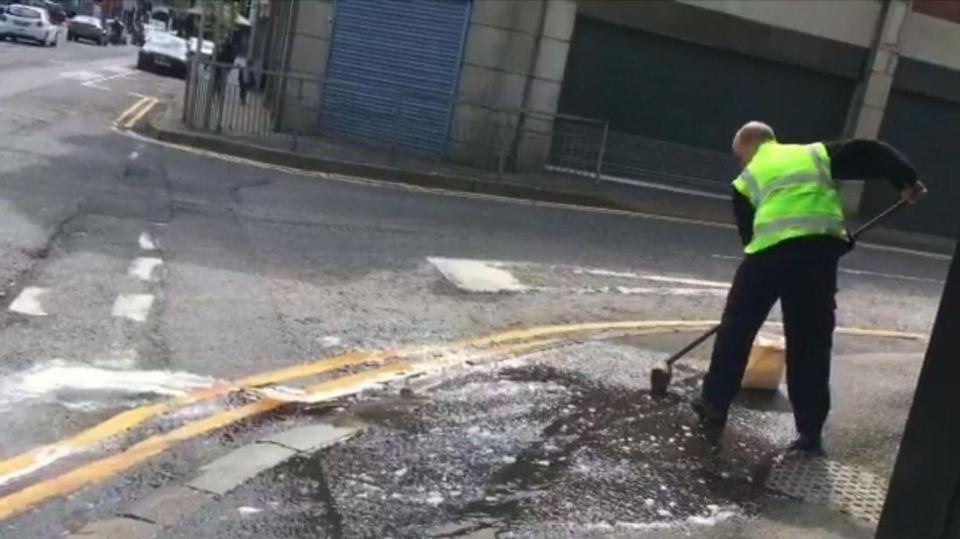 A 17-year-old was arrested at the scene and is in police custody.

The woman has suffered a "very serious" head injury and is being treated in hospital, where her condition is described as stable.

Detective Sergeant Brian Reid said: "This was a brutal attack and the injuries sustained by the victim are extremely grave.

"We are exploring a possible homophobic motive for the crime and we are appealing for witnesses to get in touch with us.

"Anyone with such footage or any other information that could assist the investigation is asked to contact police in Strabane on 101, quoting reference number 153 05/05/18.

"Alternatively, information can also be provided to the independent charity Crimestoppers on 0800 555 111 which is 100% anonymous and gives people the power to speak up and stop crime."

He said: "I am absolutely horrified by this assault. This kind of sickening behaviour has no place in society."