A WOMAN has been charged with murder after a pensioner died from head injuries in following a burglary in Welwyn Garden City.

Debby Foxwell has been taken into custody and is due to appear before Hatfield Remand Court tomorrow. 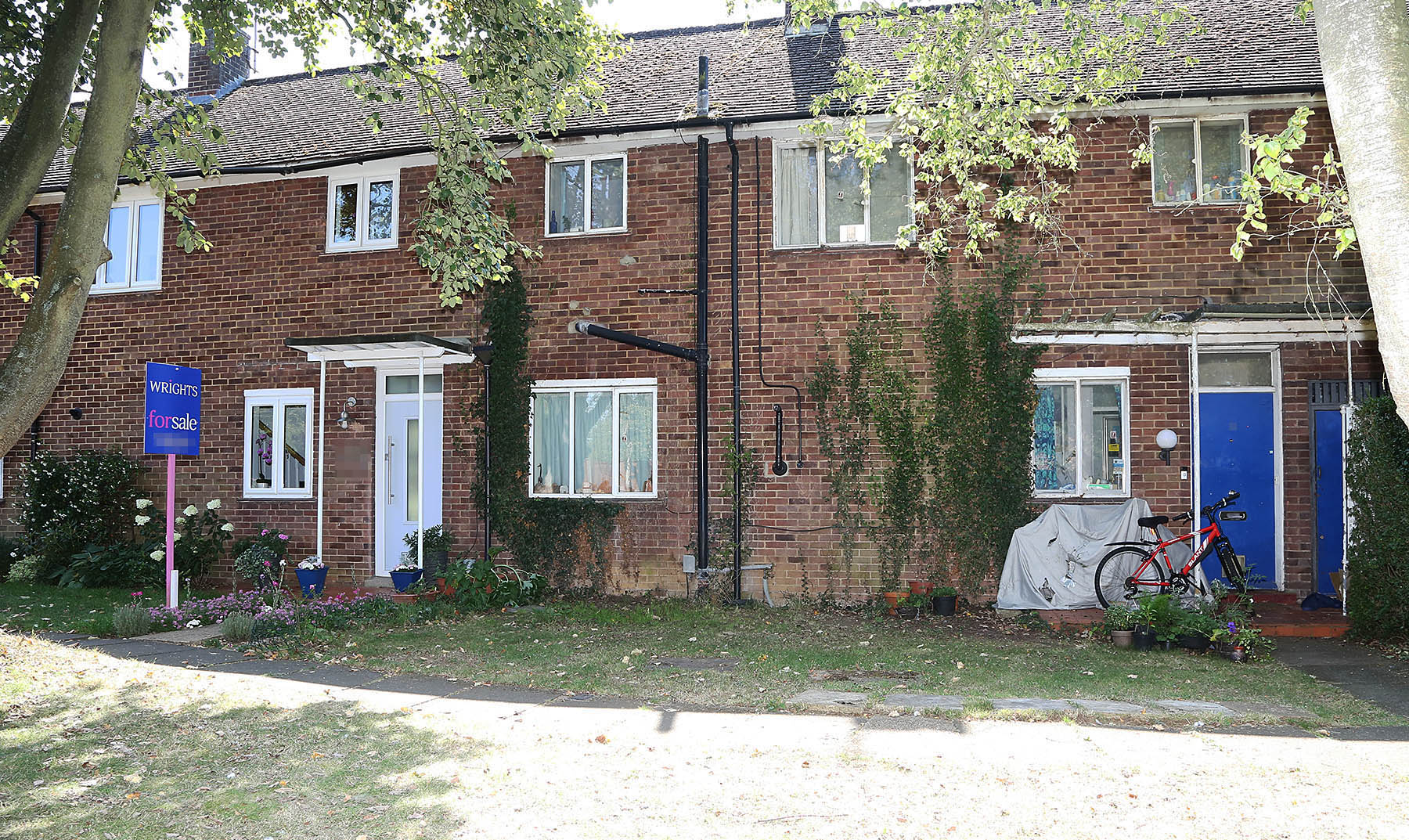 The 40-year-old is also accused of aggravated burglary at the victim's address in Fordwich Road.

Emergency crews were called to scene just before 8 o'clock on Saturday night.

The victim was found collapsed in the road having suffered serious head injuries.

Despite paramedics best efforts she was pronounced dead at the scene.

A 36-year-old man was also arrested but has since been released without charge.

Detective Chief Inspector Jerome Kent, from the BCH MCU, is leading the investigation.

He said: “Our thoughts are very much with the victim’s family and friends at what is a very upsetting time for them and we ask that their privacy is respected.

“I understand that news of this incident will be unsettling to the wider community but I would like to confirm that we are treating it as an isolated offence and we are not looking for anyone else in connection with the victim’s death.

“I also ask residents to refrain from speculating about the circumstances on social media, as this will not only cause distress to the victim’s family but could also impact the investigation and associated justice process.

“Lastly, I would like to thank those people who have already assisted us with our enquiries but if you believe you have information that could assist our investigation and have not yet spoken with us, then please get in touch as soon as possible.”