Home » World News » Woman, 44, turns detective to 'steal back' her £700 bike after cops refuse to help when she spotted it for sale online

Sharron Jenson's bike was stolen from Kingston High Street in South West London on July 20, and she immediately reported it to the police.

Five days later, the 44-year-old saw it was being sold on Gumtree for £420, with the advert description: "Norco charger 7.3 mountain bike. Perfect condition. Epsom, Surrey."

She recalls asking the thug if she could view the bike at the weekend. But the man who was selling dozens of other bikes, stopped replying and removed the advert.

When she told police, giving them the thug's name along with screenshots of the advert, a desk clerk reportedly told her: "We don't have the manpower to look at these sorts of things."

Mrs Jenson told the Daily Mail: "It has made me realise how bad the state of policing is here. It's unbelievable that victims of crimes are having to investigate and then collect their own stolen items." 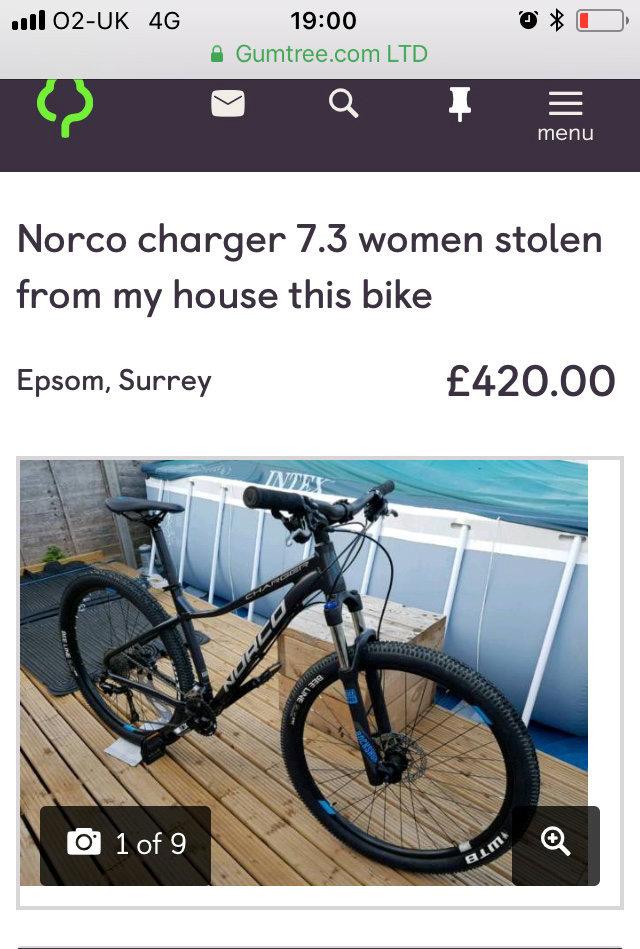 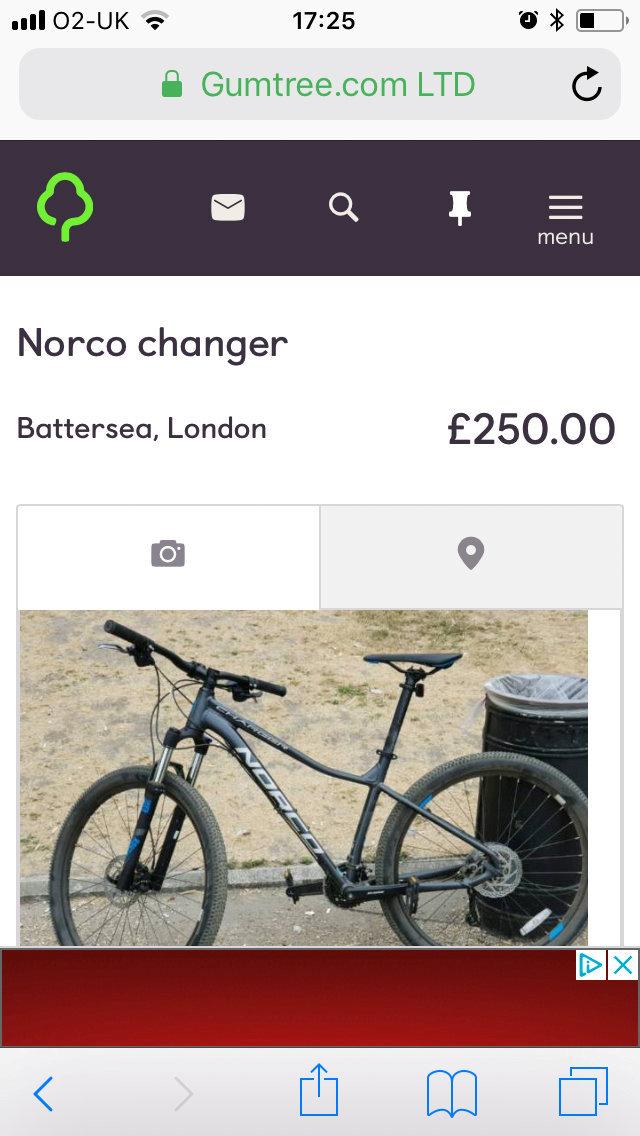 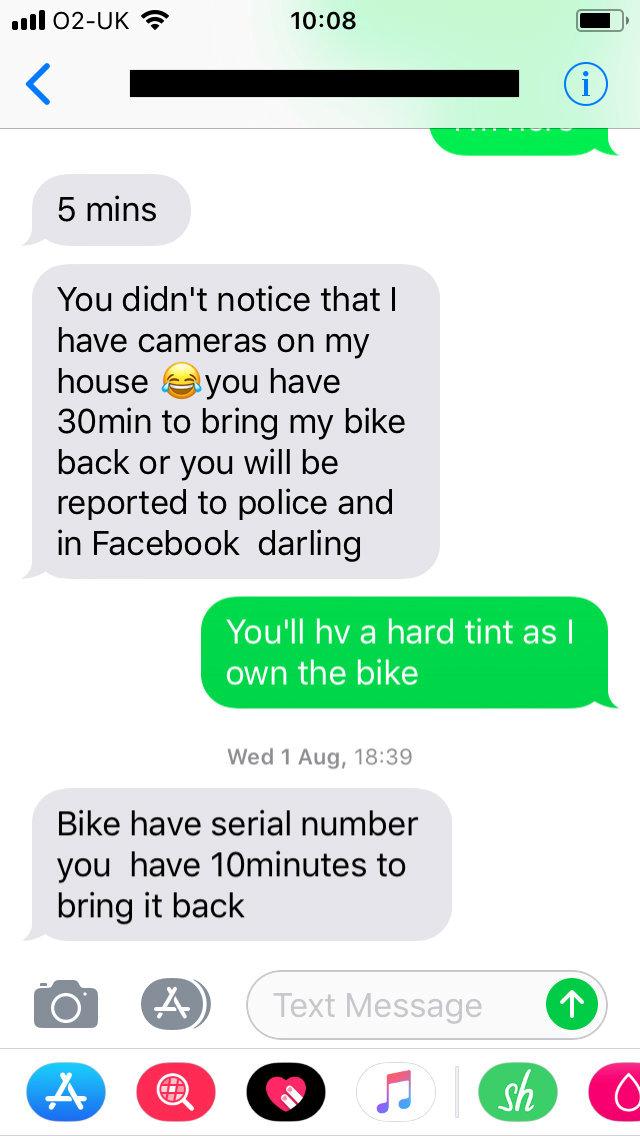 Nine days after her bike was stolen, it reappeared on Gumtree. So she bought a sim card and messaged the seller offering £380 for the bike, listed for £420.

On August 1 she went to meet him alone, nervous and terrified, and asked for a test ride.

She recalls pedalling away as fast as she could, before leaving it in a corner shop so she could collect her car.

Mrs Jenson added: "Nothing is being done still. It makes me so angry."