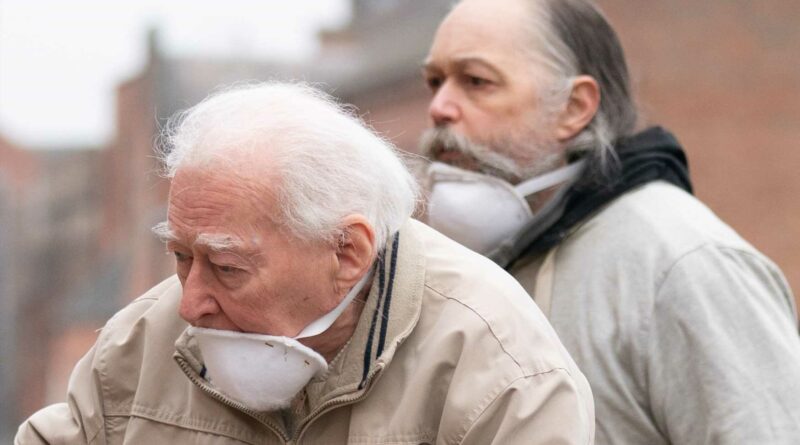 A VULNERABLE woman was left to die in filth after her hoarder dad and brother failed to care for her or get help, a court has heard today.

Julie Burdett, 61, weighed just 4st 10lbs when she was found dead in "horrific" conditions at the family home in Leicester, prosecutors say. 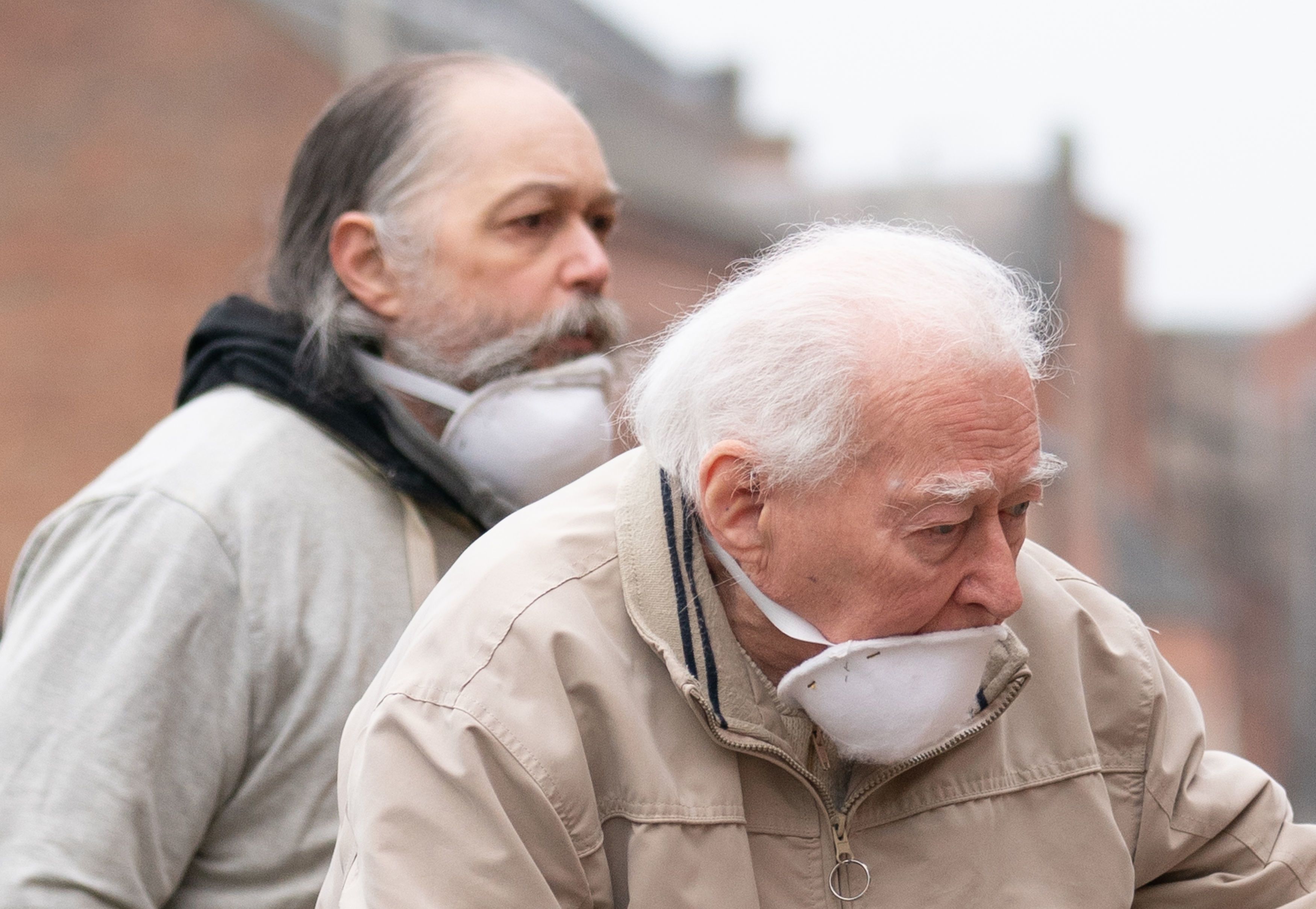 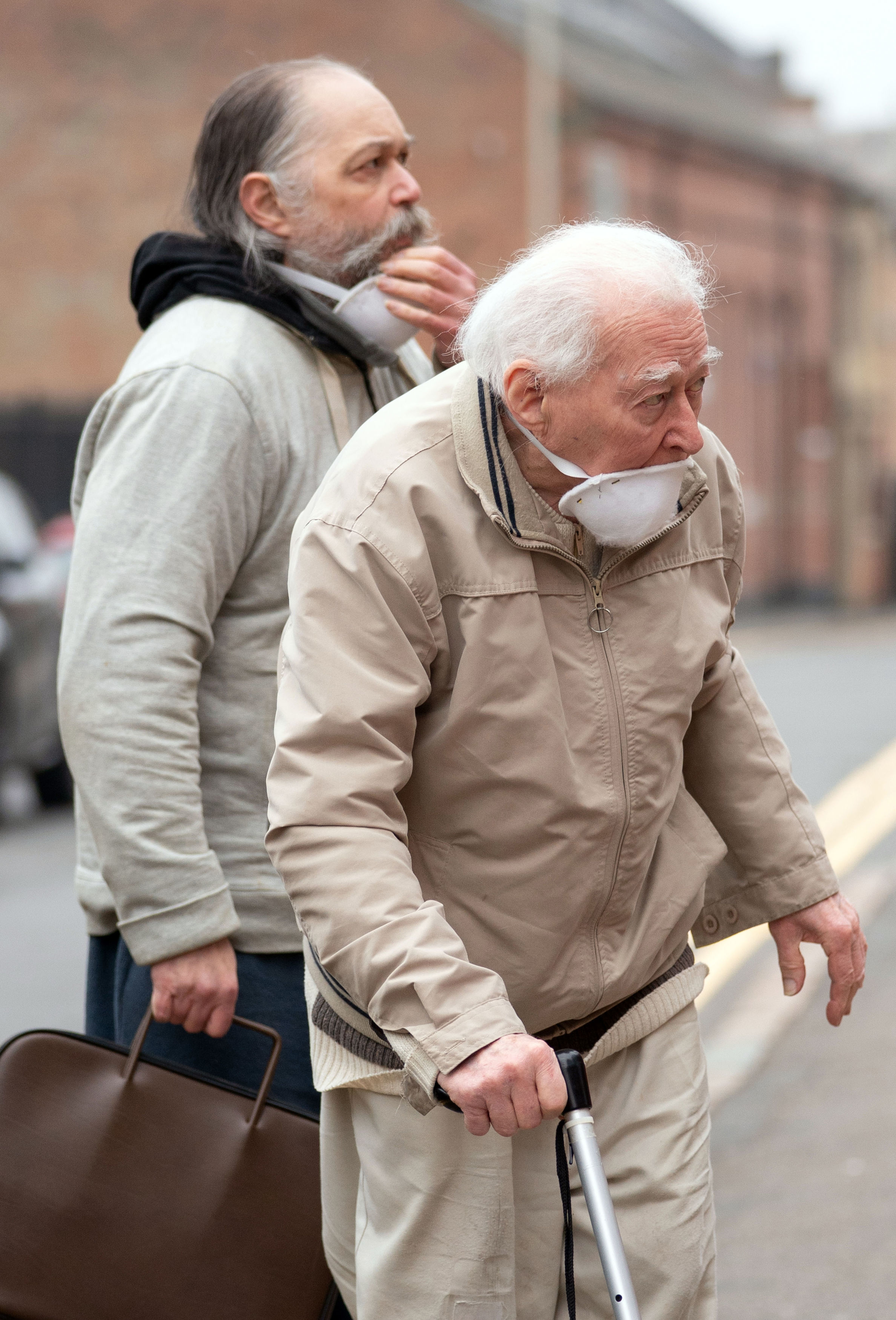 "Intelligent and articulate" Ms Burdett was left immobile after developing a disease similar to multiple sclerosis in 1998.

It's alleged "extreme" hoarders Ralph Burdett, 93, and his son Philip, 59, left her to suffer "dreadful" injuries surrounded by "squalor" for around a fortnight in January 2019.

Jurors at Leicester Crown Court were warned they may never be able to forget the graphic details of the tragedy as a trial began today.

They were told Ms Burdett died of extreme ulcerations. An expert who examined her body said she'd "never seen such a severe level of pressure damage" in her 40-year career.

Read more from the courts 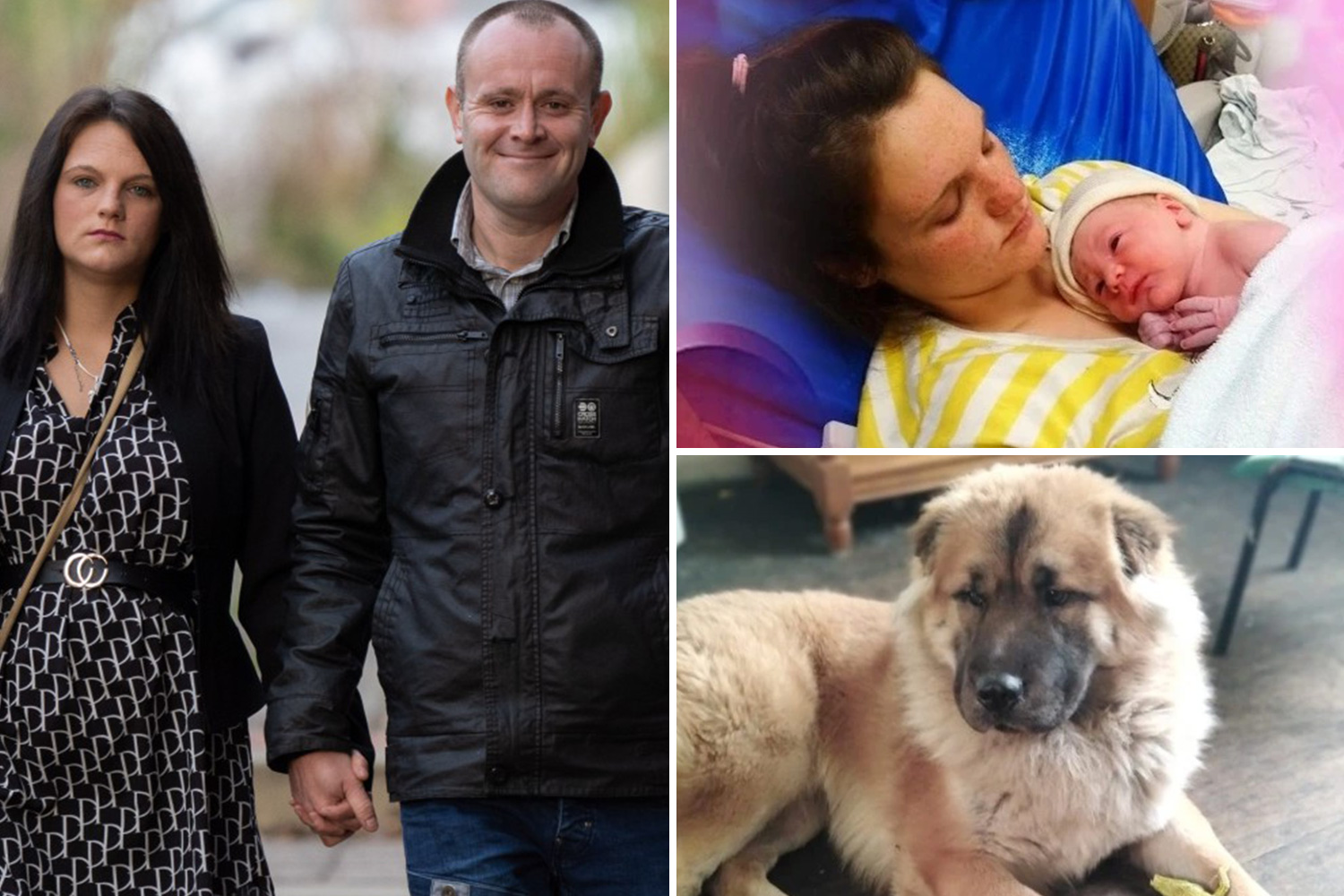 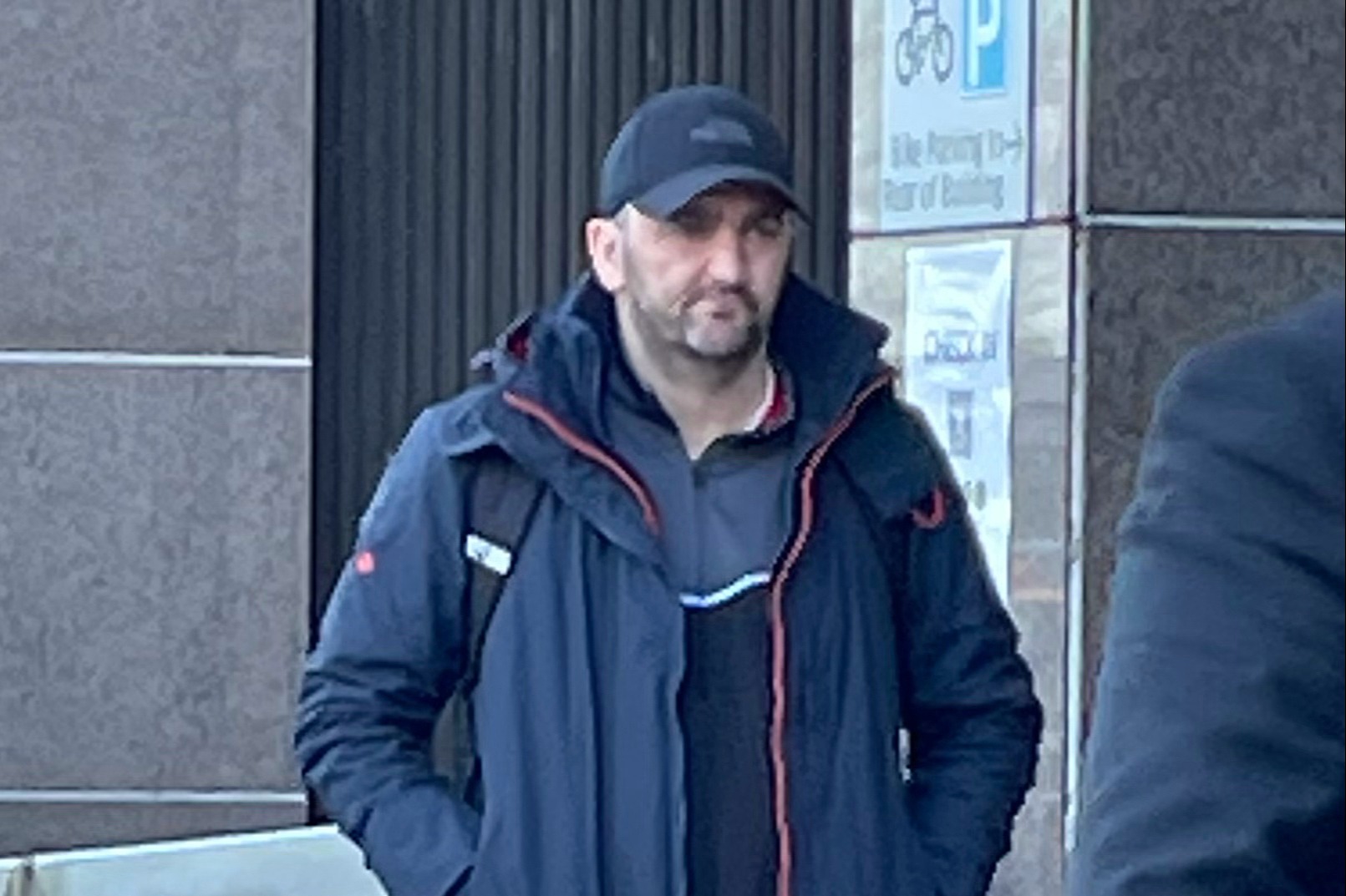 Philip was paid a carer's allowance of £60 a week to help his sister.

However, by the time Ms Burdett suffered an "awful death", the defendants had allegedly stopped moving, feeding or cleaning her, it was heard.

The defendants, of Oakside Crescent, Leicester, both deny manslaughter.

They told police they did not call for medical assistance because it was "against Julie's wishes".

END OF AN ERA

Prosecutor Timothy Cray QC told the jury: "What you are going to hear in this court room is going be hard for you to forget – ever, I should think.

"Parts of the evidence, at least at the start, are shocking. I'm afraid they might cause you feelings of disgust and even revulsion."

He said prosecutors will allege Ms Burdett's death was "entirely avoidable and that the fault for her death lies with these defendants".

"Our case is that Julie died from neglect because these defendants, who were meant to care for her, did not care for her," he said.

"The neglect you are going to be looking at was sustained over weeks and parts of it were deliberate – for example, each defendant decided that they would not call medical or any other help for Julie.

"Ultimately, the result of their neglect was that Julie died.

"She died, I'm afraid, from dreadful injuries and surrounded by filth and squalor, in the home she shared with the defendants, her own father and her own brother."

Ms Burdett could have been saved by "something as simple as one phone call to any of the medical professionals who had been caring for her for years", the prosecutor added.

'ONE CALL COULD HAVE SAVED HER'

Paramedics were called to the address at 3.30pm on January 15 following a 999 call.

They found Ms Burdett dead in a small bedroom at the back of the bungalow.

Mr Cray said: "What the three paramedics discovered was horrific. The body appeared thin and frail.

"There were no signs of life. 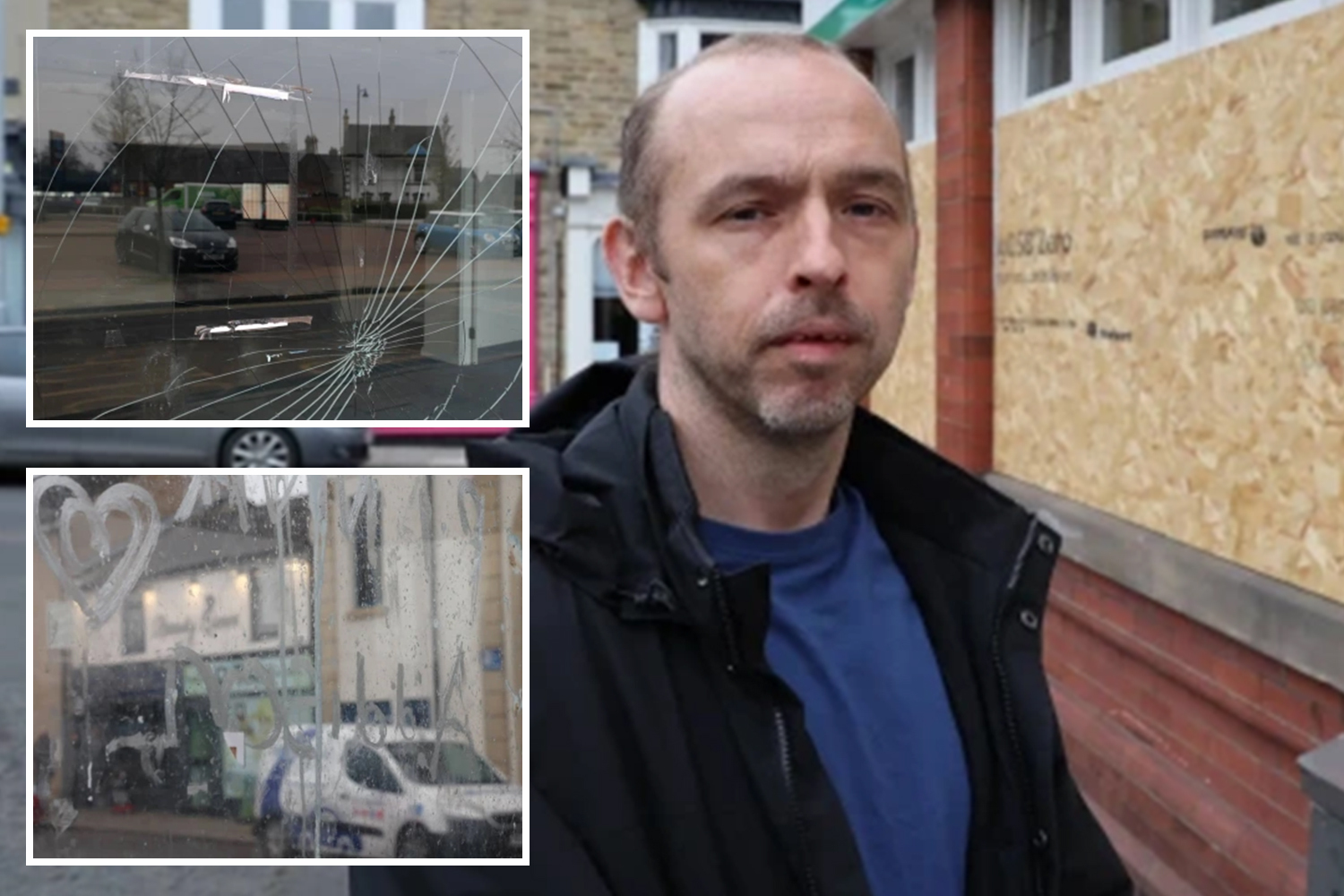 "The history that emerged from the paramedics speaking to the defendants was… for around two weeks, Julie had been left in her room, wedged against the bed in a space where there was barely room to move."