A MURDER probe has been launched after a pensioner was found dead by police investigating a car that crashed into a lamppost nearby.

Emergency crews had been scrambled to the crash near Luston in Hereford when they were led to an address. 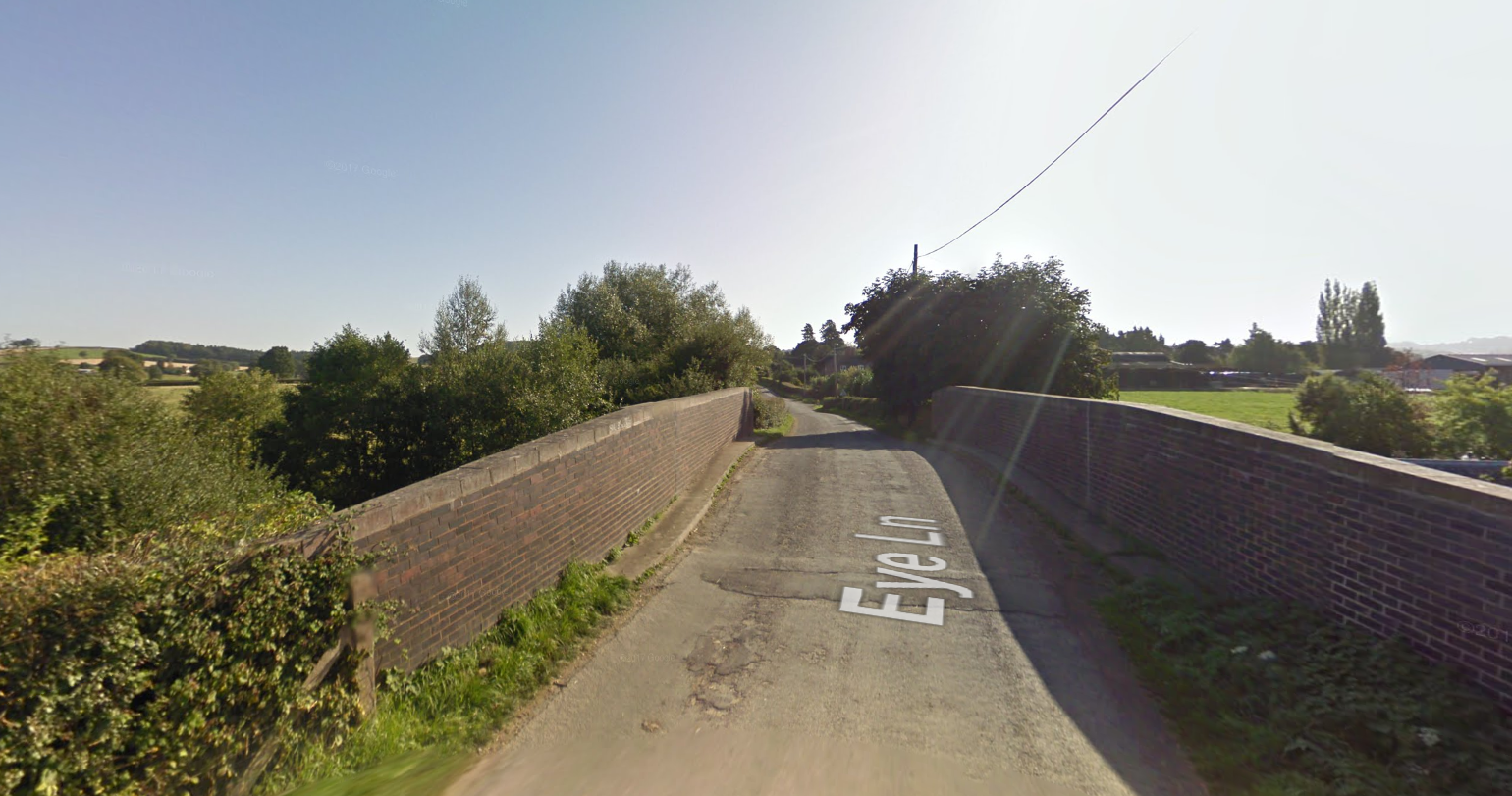 Once there, they discovered a 78-year-old woman dead and launched a murder probe.

A 48-year-old man has now been arrested on suspicion of murder and remains in custody.

Officers are at the scene while their enquiries continue.

West Mercia Police said: "At around 8am this morning (Thursday 6 January), we received a report of a collision whereby a car crashed into a telegraph pole on Eye Lane, Moreton Eye near Luston in Hereford.

Sadly, a 78-year-old woman from Hereford was found dead at the address.

"The death is being investigated as a murder and a 48-year-old man has been arrested in connection with the investigation and remains in custody."