Police say woman, 82, found dead in her flat may have fled Nazi death camp as a girl – as trolls attack neighbour who sealed her doors with duct tape to stop smell

An elderly woman whose body was found ten days after her death had fled to Britain after being held in a Nazi concentration camp as a child, police believe.

Genevieve Cheng’s body caused a stench at a block of flats in Glasgow that saw her neighbour Archie McDonald duct tape her doors and windows to keep out the smell.

Police removed the woman’s body on June 18, but Mr McDonald, 68, claims Glasgow Housing Association have refused to clean up her flat until relatives can be found. 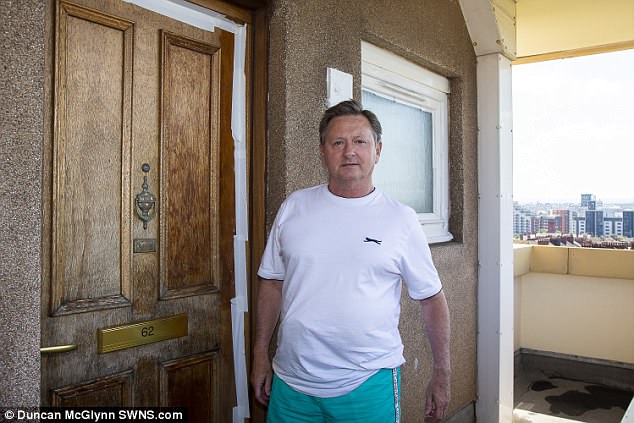 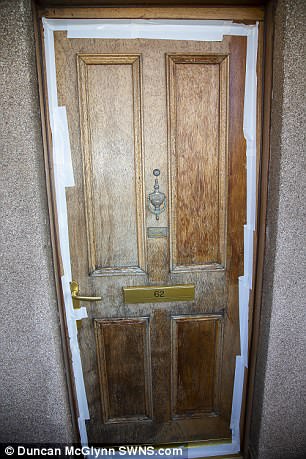 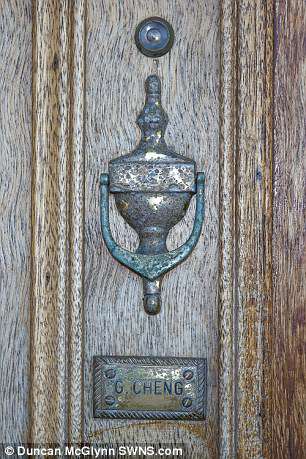 Mr McDonald, 68, claims Glasgow Housing Association have refused to clean up her flat until relatives can be found

Now retired plumber Mr McDonald’s steps to get rid of the stench have gone public, trolls have left hundreds of abusive comments and messages about him online.

Mystery surrounds Ms Cheng’s life – and Police Scotland, who believe she may have had two children, are appealing for information to help trace any relatives.

They are working on the theory that Ms Cheng, who previously went by the surname Josefczyk, fled to Britain after being held in a concentration camp as a youngster.

Speaking at his home today, Mr McDonald told MailOnline: ‘I heard she had been married twice. The police said she had been in a war camp but if she was 82 then she would have had to be a small child during the war.

‘She made a Tibetan Monk look like John Travolta in Saturday Night Fever. I would look into whether she was a wartime refugee.

‘She told me she had known starvation and famine. She was a poor soul and I think something really bad happened to her in her life.’ 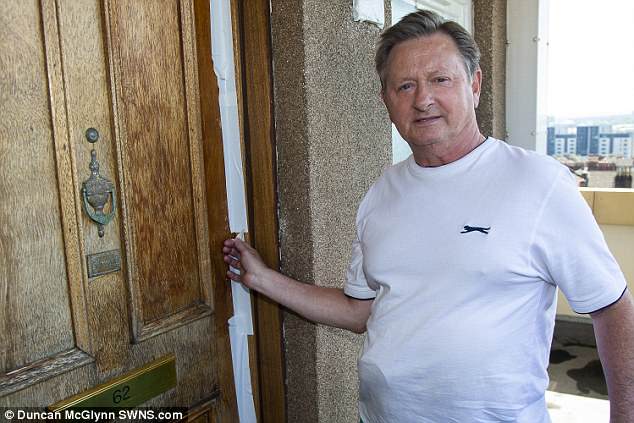 When retired plumber Mr McDonald’s steps to get rid of the stench became public, trolls then left hundreds of abusive comments and messages about him online 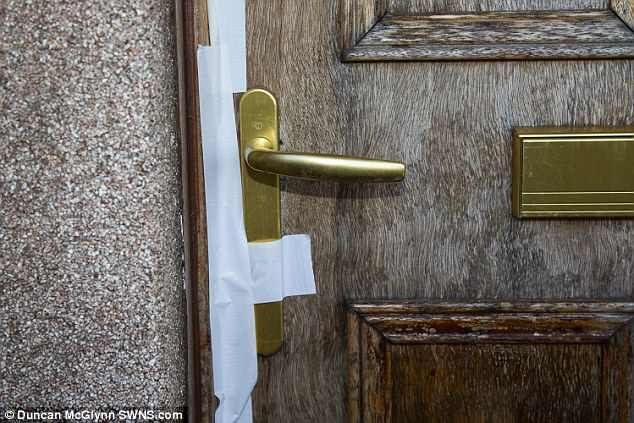 He added: ‘I chapped the woman’s door countless times over the years to see if I could do anything for her, but she would not answer the door.

‘Each time I went to the doctors and told them I was really worried about the woman. The few times she left her flat she would ghost past my window. She looked ghastly.

‘She would be bent over with her trolley and wore a pair of baseball boots. One time when she was ill and said she was really hungry, she gave me a list.

‘It was tins of food that all had to be bought from Poundland. Two tins of fruit. Two tins of Italian peeled tomatoes, two tins of spam, six tins of carnation milk.

‘Nothing cooked. Even when I brought it back she wouldn’t answer the door. I had to put a note through the letterbox. I went for her messages as long as I could because it was the Christian thing to do.’

Mr McDonald, who doesn’t own a mobile phone or computer, has faced abuse from ‘keyboard warriors’ since the story broke – but only found out from relatives and neighbours. 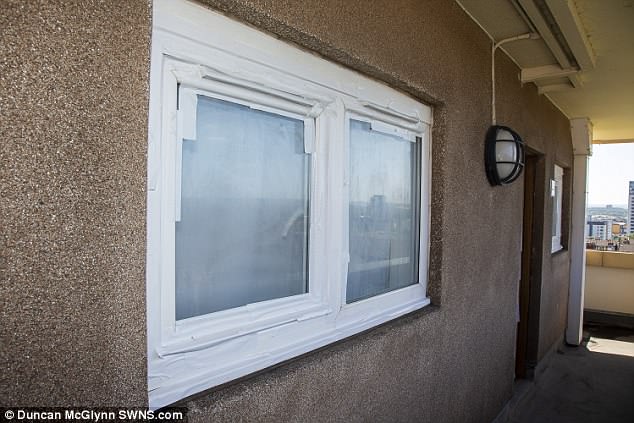 Mystery surrounds the late woman’s life – and Police Scotland, who believe she may have had two children, are appealing for information to help trace any relatives 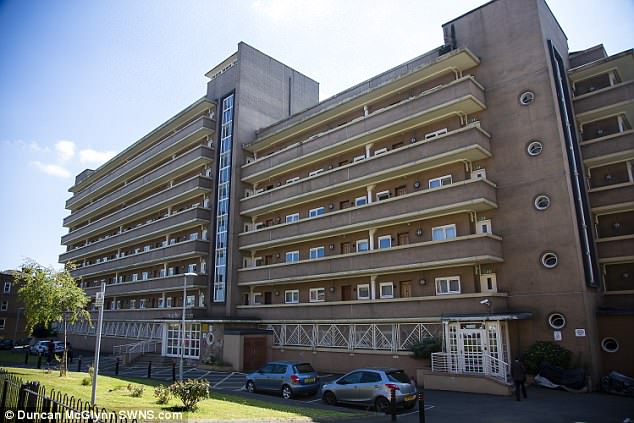 Mr McDonald lived next to Ms Cheng in this block of flats in Glasgow, pictured today

He said: ‘All these monsters, the keyboard warriors have been giving me abuse online. It is so bad it’s outrageous. What have I done?

‘These faceless, gutless, anonymous people have previously attacked JK Rowling and bra queen Michelle Mone and now they’ve moved on to me.

‘These people must live in subterranean caves. I have been told some of the abuse was so bad online it had to be removed. I only have a wee 20-quid phone.

‘I have no facility online but people have told me about it. A neighbour said the comments were so outrageous he couldn’t describe them.’

Mr McDonald added: ‘They are saying I did nothing for Genevieve, but I did everything I could to help her when she was alive. In the ten years I have been here she has never had a visitor so I don’t know why I’m getting abuse online.

‘I was really worried about her and went to the doctors three times to see if they could do anything, but they would go to her door and she wouldn’t answer it.

‘The same with social workers. The housing officer came up and she wouldn’t answer. They all asked me what else they could do?’

A GHA spokesman said: ‘This matter is being dealt with by the police.

‘We were allowed access by the police this week to clear some items. We instructed a specialist contractor and this was done within 24 hours.’