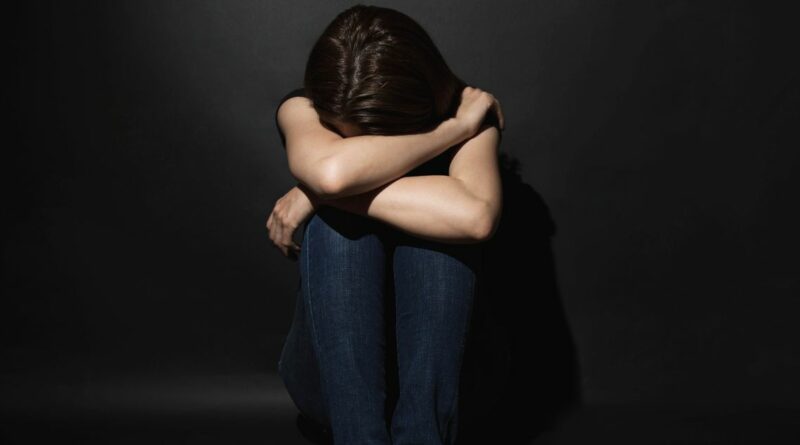 A woman has admitted to killing her baby by suffocating her with toilet paper at an airport in Japan.

Koyuri Kitai, 23, gave birth at Haneda Airport in Tokyo in 2019 and in a panic fatally killed her crying newborn before burying the body in a nearby park.

The former university student had been on her way to Tokyo from her home in the city of Kobe for job interviews but gave birth shortly after she landed in the city.

As reported by Japanese broadcaster NHK, Kitai told Tokyo District Court that the pregnancy was unwanted and she felt the only option was to kill her baby.

She told the court: “My doctor told me I couldn’t abort the baby, and I had no knowledge of what to do.

"I thought if I told my parents I’d shock them. I didn’t have the courage to consult them about the baby’s birth.”

The body of her baby, revealed to be a girl, was eventually found sticking out of the ground of a park in the Minato area of Tokyo before Kitai was arrested in November last year.

NHK reported that the baby’s father was a customer at Kitai’s part-time job and his identity was kept secret from everyone, including her family.

She also refused to attend regular check-ups with a gynaecologist.

Kitai eventually sought medical help regarding the pregnancy but it was too late as abortions in Japan are illegal after 22 weeks.

She did not realise she would give birth on the day and "panicked" when the situation arose, the court heard.

Kitai said: “I thought about calling an ambulance, but then I suddenly realised I was stuffing toilet paper in the baby’s mouth. I was worried and scared, I didn’t know what to do.”

The case is being tried as a homicide and the trial began on Monday.

Kitai could be sentenced to a minimum of five years up to life imprisonment.

She could even be given the death penalty for killing her child, although capital punishment in Japan is normally carried out for those who have murdered more than one person.