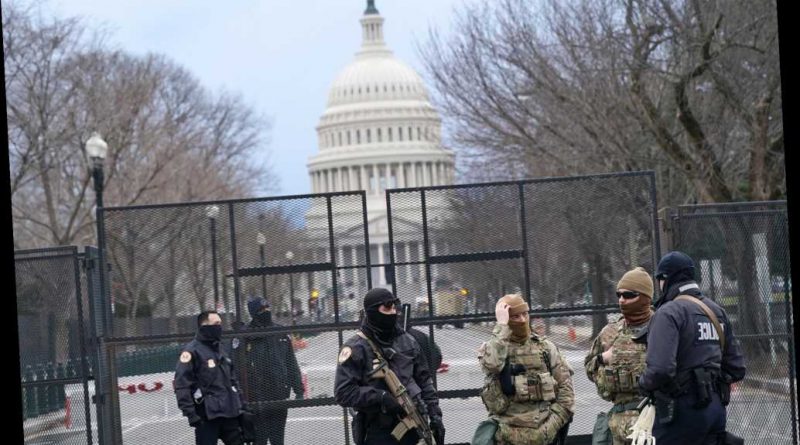 A woman allegedly attempted to bluff her way past a Washington, DC security checkpoint by pretending to be a law enforcement officer — then fled the real cops before she was busted, according to authorities.

The suspect approached the checkpoint around 8:45 a.m. Saturday, said that she was in law enforcement, the US Capitol Police wrote in a statement.

As proof, the woman presented a challenge coin, a commemorative trinket commonly given in military or law-enforcement organizations to mark an achievement or special occasion, according to the USCP.

While officers continued to question the woman— who was not immediately identified by name — she sped off in a vehicle, the USCP said.

The woman then underwent a psychiatric evaluation and was placed in custody at a USCP cell block, according to the department.

The bust came less than 24 hours after a Virginia man allegedly packing a handgun and 500 rounds of ammunition was arrested after trying to pass a Capitol checkpoint without the proper inaugural credentials.

The Beltway is dense with armed security including thousands of National Guard troops both in reaction to the deadly Jan. 6 riot at the Capitol and in anticipation of Wednesday’s inauguration of Joe Biden.