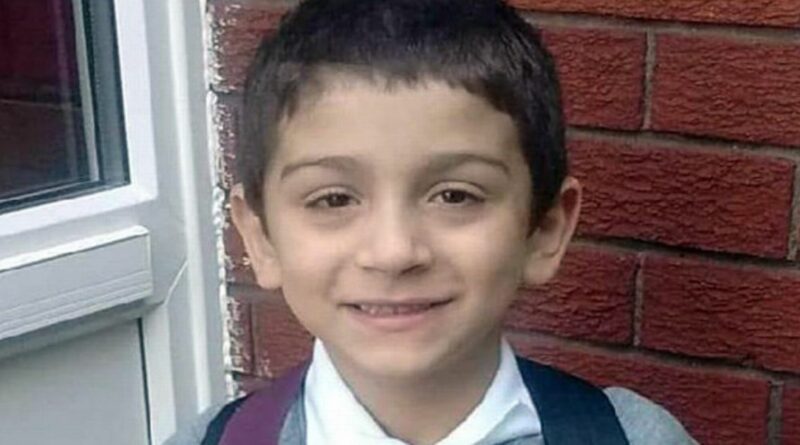 A woman has been charged with manslaughter and child cruelty after a seven-year-old boy was found dead outside a house almost four years ago.

Laura Heath, 39, will appear in court on Thursday after Hakeem Hussain suffered a cardiac arrest and was pronounced dead by paramedics in November 2017.

Teachers paid tribute to the "most beautiful little boy" who "stole the show" at his school's Christmas nativity at the time, BirminghamLive reports.

West Midlands Ambulance Service attended the property in Cook Street, Birmingham, following reports a boy had suffered a cardiac arrest and Hakeem was pronounced dead at the scene.

The Crown Prosecution Service confirmed a woman had been charged with one count of manslaughter and four counts of cruelty to a child spanning more than five months.

Laura Heath, aged 39, will appear before Birmingham Magistrates on July 15.

“The CPS authorised charges following careful consideration of all the evidence presented to us by the police as a result of their investigation.

Hakeem was a year three pupil at Nechells Primary Academy, just yards from Cook Street where he was found.

Headteacher Julie Wright said at the time: “Hakeem was a most beautiful little boy, a great friend to many staff and children with a wicked sense of humour and an infectious giggle.

“He was a warm and generous-hearted soul who was talented across many areas of the curriculum but especially so in music and the arts.

“His performance as the ‘Christmas Star’ in the year two nativity play last year will stay with me forever as he totally stole the show with his clear speaking voice and stage presence."