Oritse Williams, 32, was seen in the VIP area of the Gorgeous nightclub in Wolverhampton with two women, after just performing a solo gig.

CCTV footage captured the pop star smacking a 20-year-old fan’s bottom as they danced together, hours before she was allegedly attacked.

Jurors were shown footage from the VIP area in December 2016 where the alleged victim and her friends necked shots and danced together.

Williams then tried to join in with the complainant while she kisses her friend, before slapping her on the bottom. 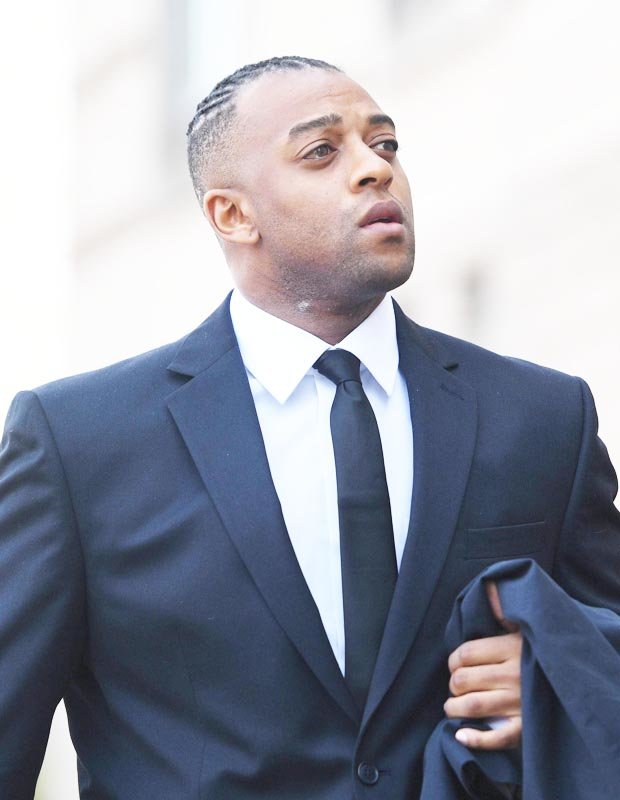 “They all appear to be helping themselves to alcoholic drinks”

The two women then leave the nightclub back to the Ramada Hotel in Wolverhampton, where the called attack took place.

X-Factor contestant Williams is accused of inviting the complainant back to his hotel room and raping her after plying her with booze.

The alleged victim claims Williams raped her when she went back to his hotel room to get her phone.

Detective Constable Sarah Phillips, of West Midlands Police, talked jurors through the nightclub’s CCTV footage as it was shown to the court. 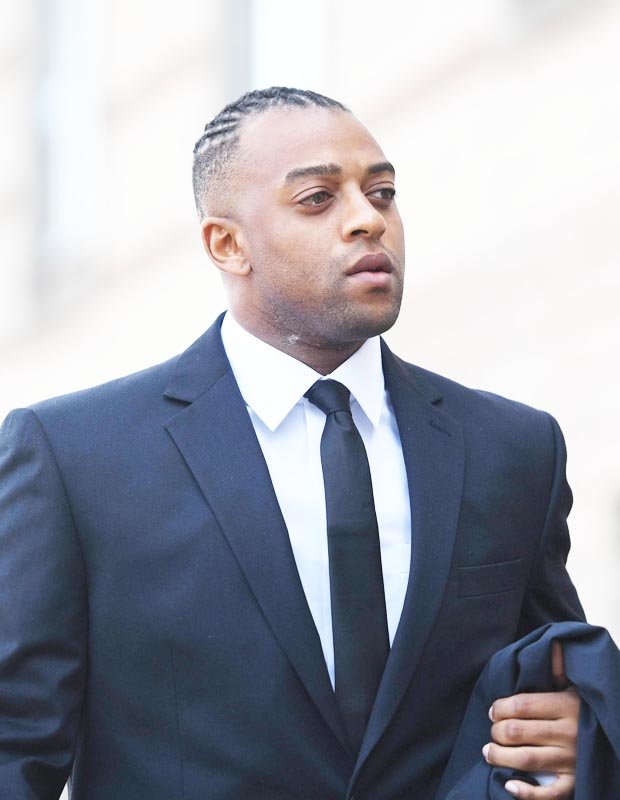 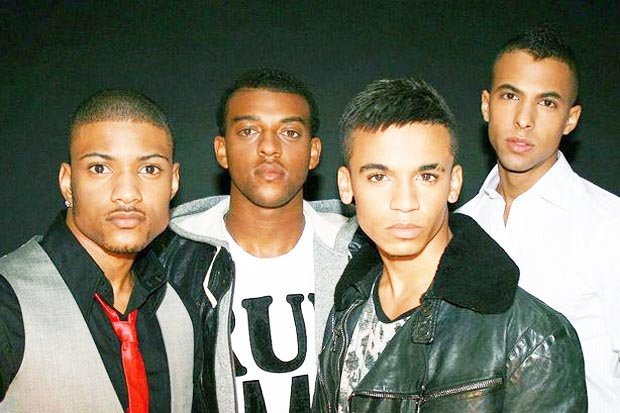 She said: “They all appear to be helping themselves to the alcoholic drinks.

“Mr Williams is stood in the corner talking to one of the friends of the victim and she is a tall blonde with long legs.

“The girls then move over to sit down on the other side of the VIP room. Mr Williams then sits down with girls and starts talking to them.”

After dancing with the girls, the complainant was then seen sitting on Oritse’s lap.

Det Con Phillips added: “‘The victim then sits on Williams’ lap after he sits down and starts bouncing on him, whilst he has his hands on her hips.” 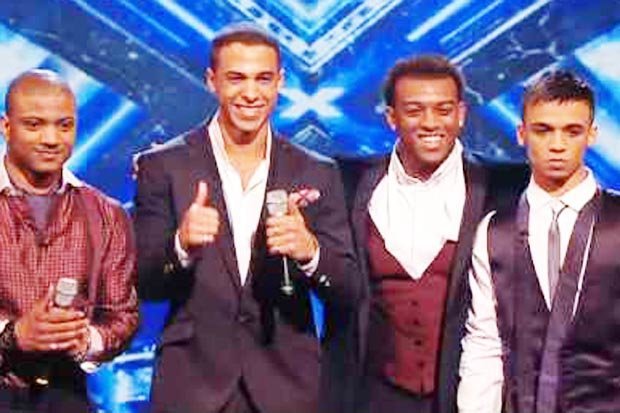 She claims during the attack, where Williams was said to have jumped on her, she “laid down like a dead body” because she wanted it to stop.

Singer Williams, from Croydon, has pleaded not guilty to rape.