Home » World News » Woman cyclist, 65, killed after colliding with parked car's open door as she rode down the street 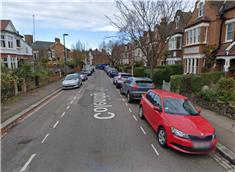 A FEMALE cyclist was killed after she collided with the open door of a parked car.

The 65-year-old was cycling in Haringey, North London, on May 28 when the horror unfolded. 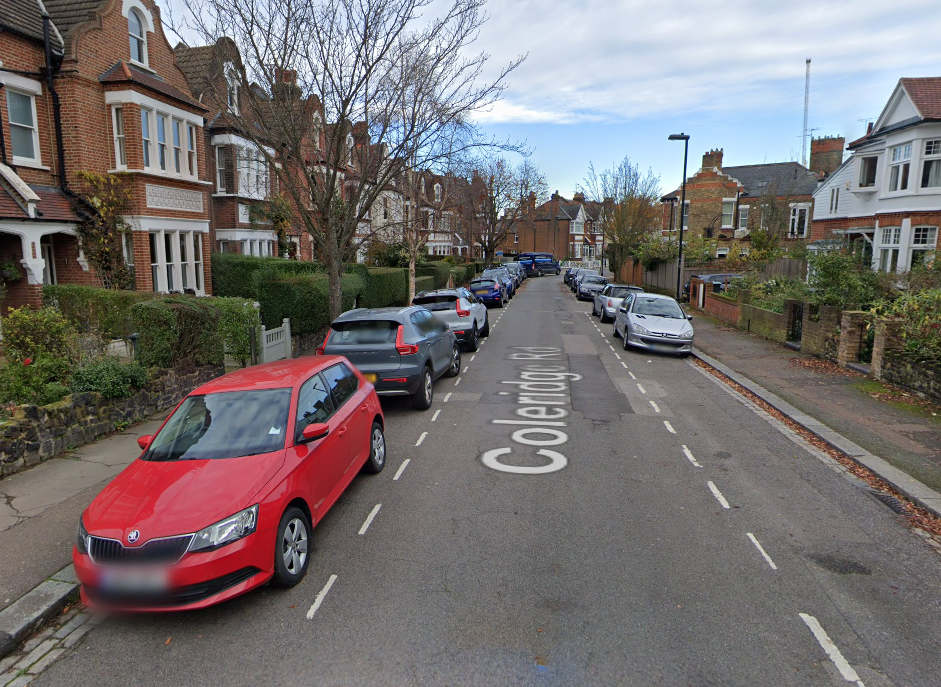 She is said to have collided with an open car door at around 4.40pm.

The woman was rushed to hospital but sadly couldn't be saved and died two days later.

Police say the driver of the parked car is helping police with their enquiries.

The cyclist's next of kin have been informed.

Scotland Yard said: "At this early stage it is believed that no other vehicles were involved in the collision.

Anyone who witnessed the collision or has any dash cam footage or CCTV is asked to call the Serious Collision Investigation Unit at Alperton on 0208 246 9820.

Enquiries into the circumstances remain ongoing.

It comes after a 15-year-old boy died after colliding with a bus as he cycled in Harthill, North Lanarkshire.

The teen tragically died at the scene with his family paying tribute to the "quiet boy with a heart of gold".

They added: "Jay, you will always be in our hearts. Fly high son, until we meet again."