A TERRIFIED woman was dragged into a car by her neck with a young child in a horror kidnapping.

The victim was in Coventry, West Mids, on Sunday lunchtime when she was seen being bundled into Ford Mondeo in tears. 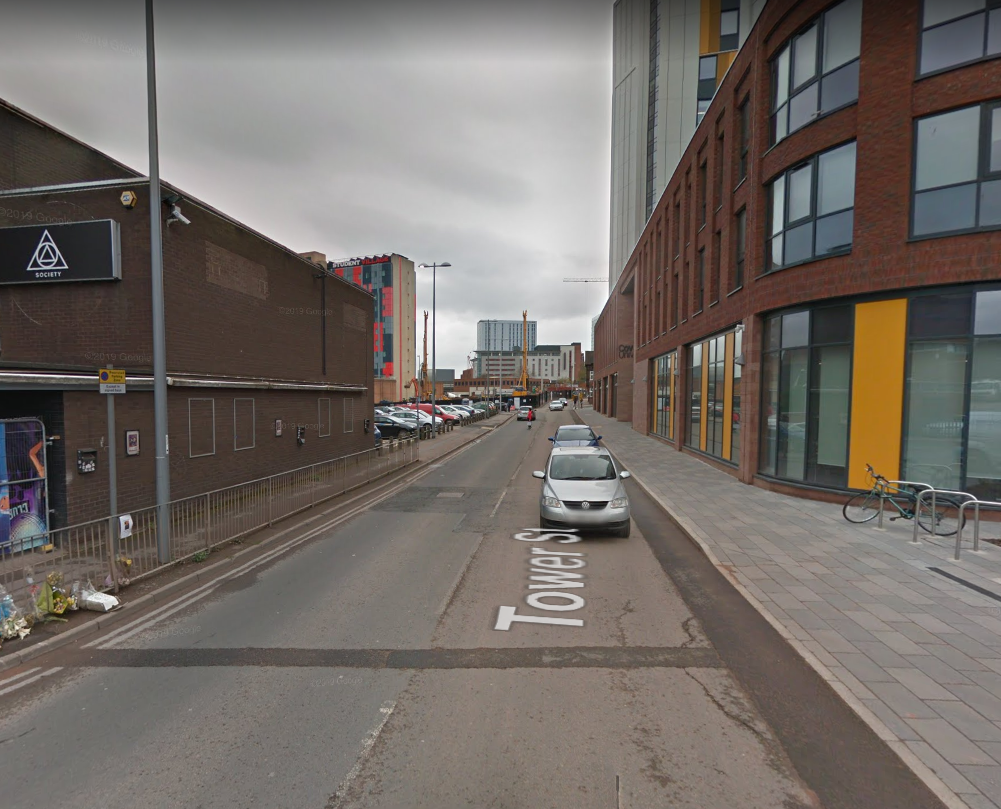 An urgent police hunt was launched after a member of the public raised the alarm.

The woman was later found safe and well at an address in the city. A referral has now been made to child services.

The suspect was arrested yesterday after cops tracked him down after finding social media accounts linked to the most recent buyer of the car.

They swooped after noticing the Mondeo was driven in the Wyken area between 6.30am and 7.30am.

A 24-year-old man has now been charged with kidnap and driving without a licence and insurance.

He was bailed with strict conditions not to contact the victim after appearing at Coventry Magistrates Court yesterday.

Detective Inspector Chris Jones from our Public Protection Unit, said: “The 999 call was really worrying. We understood this to be a domestic incident and the concern was that if this man could display such aggression in public, what could happen behind closed doors.

“It was imperative we identified the suspect and woman as quickly as possible.

“The responding officers did a great job to gather quick-time intelligence on the car and suspect – and the forensic analysis of road cameras helped us build up a picture on its likely movements."