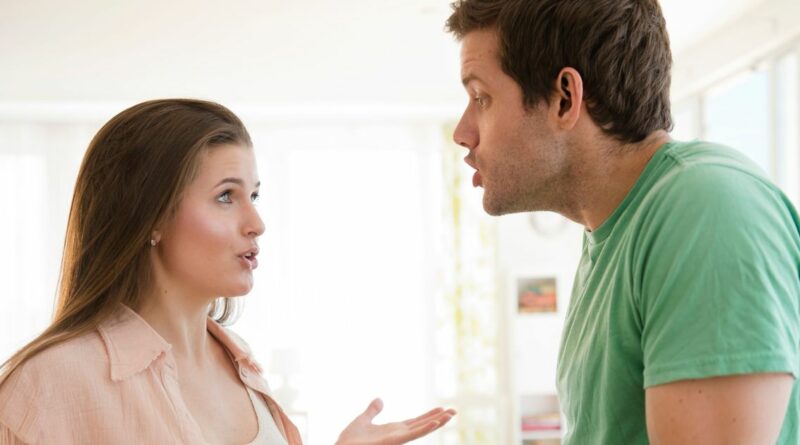 A woman was furious after finding out her husband had run a background check on her and her family before their wedding.

The unnamed woman was on holiday with her husband – who she had been married to for three years – and his family.

While on the trip, there were some activities she wasn’t interested in joining, so she decided to stay at the holiday home and use his laptop – as she had left hers at home.

On the laptop she found a folder with her name on it which included a full report on her, along with her friends and family.

She took to Reddit to share her experience and ask whether she had overreacted by cutting the family holiday short.

Going by the username ‘sherlockholmes498’, she wrote: “We’ve been married for three years and I only just found out recently that before we got married my husband ran a background check on me and my family.

“I read as much of the reports as I could before my husband and his family came home for the day.

"At first, I was just hurt he would do something like this without talking to me first but as I read more and started finding out things about my family and friends that I never even knew, I started to get angry.

"It’s hard to put it into words but I felt like I had gone cold all over but also like it wasn’t me reading these things.”

When her husband got back, she “exploded on him in front of his family”.

The husband immediately tried to calm her down saying that it was no big deal and his cousin thought that it was completely normal because the husband was not the only one who did that.

She didn’t want to stay in the house anymore or make the husband leave because it was owned by his parents.

Ultimately, the holiday was cut short and both the wife and the husband returned home.

In the comments it’s revealed that the husband’s family is wealthy and that he explained that he did the background check “so that there weren’t any surprises in the future”.

The husband got the report a few days before he proposed and he also showed it to his dad as it was partially his idea.

His mother suggested he should tell his then-future wife about the investigation, but it seems that he didn’t listen to her.

Reddit users were quick to take her side, with one writing: “Its creepy, just creepy behaviour”.

Another said: “This is not a 'background check'. This is an investigative dossier, done by a PI. Seriously, what the f***.”

A third added: “Also why the f*** did he save it for all these years? It's like he wanted blackmail material if he ever needed it. I hope you deleted everything you could find. I would have a difficult time trusting him after that."