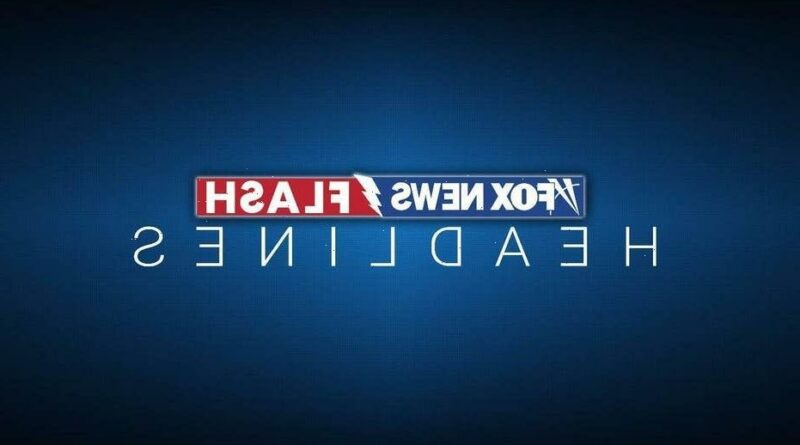 LOS ANGELES—Authorities in southern California are searching for the gunman who fatally shot a woman aboard a Metro line in Hollywood after a brief confrontation.

The victim was discovered early Sunday with a gunshot wound to her neck, Fox 11 reported. She was rushed to a hospital where she died. The incident occurred at the Hollywood/Vine station at about 5 a.m.

Witnesses tried to perform CPR on the woman, an NBC report said. Witnesses described the shooter as a Hispanic male in a blue jacket who appeared agitated and had been pacing on the train.

After the shooting, he left the train and walked onto Hollywood Blvd.

Los Angele Magazine reported that there have been more than 350 killings in the city in 2021, which marks a 38% increase from 2019.