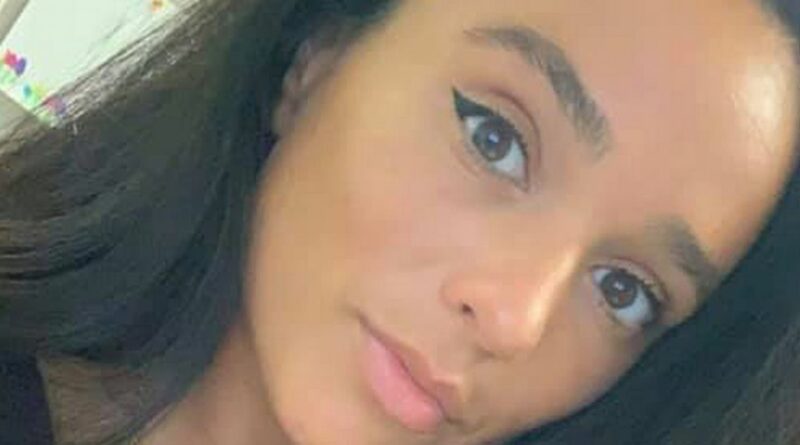 A woman was found dead hours after meeting up with a man she met on Instagram for a hike after she decided to turn back.

The woman was hiking up a mountain in Arizona with a man she'd met online after the pair split up and she chose to cut the trail short, according to reports.

The body of Angela Tramonte, 31, was found on Friday off the Echo Canyon Trail on the Camelback Mountain in Phoenix amid sweltering 40c temperatures.

Emergency services were called after Tramonte, who lived in Saugus, Massachusetts, "turned around halfway" up the trail because she was overheated – but didn't return to the car park.

The man who was hiking with Tramonte had called police about four hours earlier to report that she turned around about halfway into their trip. Cops say there was no foul play expected in her death.

Captain Ron McDade from the Phoenix Fire Department told the Arizona Republic newspaper that Tramonte's belongings were discovered still inside a car.

She was later found unresponsive and pronounced dead, despite attempts to revive her.

According to CBS Boston, Tramonte was visiting Phoenix for the first time after she met the man – a police officer – on Instagram.

Several of Tramonte's friends are now raising questions about why the man would let her walk down by herself and continue on without her.

Stacey Gerardi said: “If somebody’s walking up a mountain and you’re seeing her in distress and she’s not feeling well and she’s exhausted – why wouldn’t you walk her back down?

“Why would you continue to walk back up? It doesn’t make sense.”

She added: “Not even 24 hours and she’s dead. We want justice. We want answers. We need to keep pushing. That was my sister. We had 25 years of friendship.”

A spokesperson for Phoenix Police told the newspaper that there was no foul play expected in Tramonte's death.

Her official cause of death will be determined by a medical examiner.

Investigators said the woman appeared to not have water with her when her body was found, and was possibly trying to get help as temperatures in Phoenix reached 40 degrees Celsius.

“But at that point in time, [she] could have conceivably been in the early stages of heat exhaustion and heatstroke, where you become delirious, and unfortunately, your faculties are not about you,” McDade told the Globe.

The woman’s companion, meanwhile, told authorities he was experienced on the mountain, having hiked it previously “from the top to the bottom” – even during summer months.

An online fundraiser set up in Tramonte’s memory said she went to Arizona after talking to a man online for two months.

The website reads: “Halfway up the mountain, Angela told this man, who is a police officer and first responder, that she was exhausted and couldn’t continue.

"She supposedly walked back down the mountain ALONE to the car while this man continued on by himself. He clearly has no regard for her safety.”